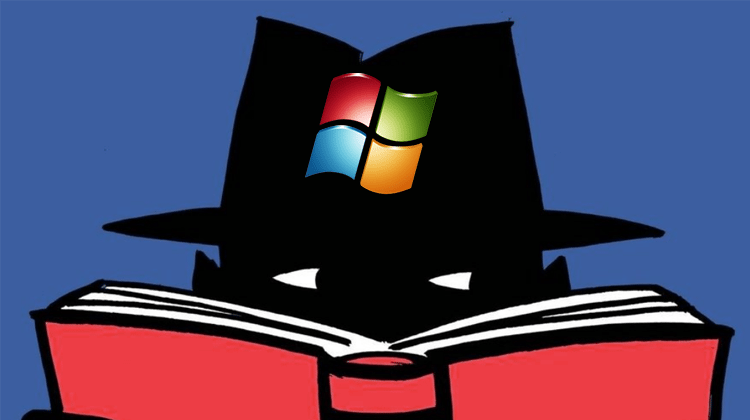 Microsoft Windows is the most popular PC operating system globally, with billions of users working on it every day. Every OS has its own ways of accomplishing different tasks, but have you ever wondered what lies behind Windows' philosophy? Where does a file go when we delete it, or what is the point of two separate Program Files folders? In this article, we will explore six Windows mysteries that will help us understand the OS better.

So, where do our files go when we delete them? The most obvious answer is the Recycle Bin. 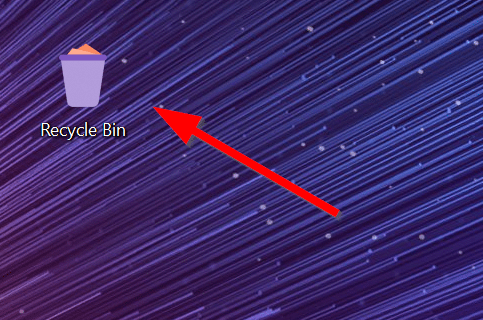 However, the Recycle Bin is nothing more than a regular folder. The files still exist after deletion, and we can restore them to their original destination at any point, as long as they stay on that "folder."

Windows won't actually erase the files from the hard drive unless we delete them from the Recycle Bin. Right? 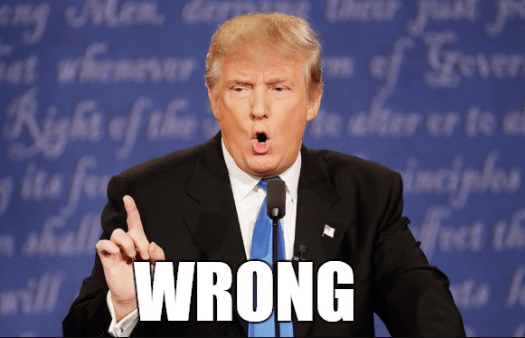 Wrong. Even after we empty the Recycle Bin, the files will remain on the drive, because physically deleting the data would strain the disk, and take as much time as copying a file. Windows just mark the space the files occupy as "free to be overwritten."

If nothing is written in that area, we will be able to recover this data with third-party tools like Recuva. Hence, they were not deleted in the first place.

To truly get rid of a file, so as it won't be accessible by any means, we need to write other data on the space it occupied on the drive. There are specialized apps, such as Eraser that can make sure we permanently delete files containing sensitive data, with virtually no chance of later recovery.

Most of us are familiar with 64-bit and 32-bit programs, and nowadays most machines run a 64-bit OS. 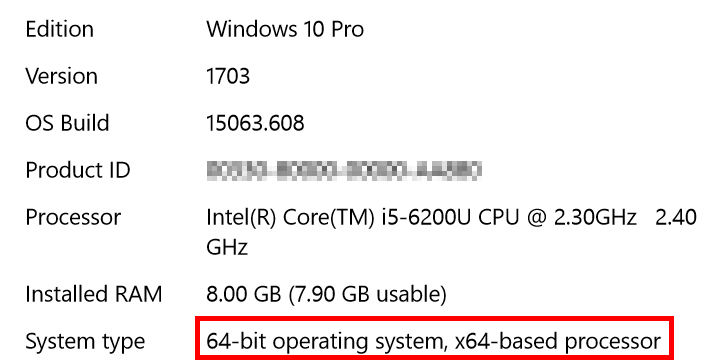 If you have a 64-bit version of Windows installed on your computer, you may have noticed that there are two Program Files folders, one of which includes an "x86" marking.

You might also know that 64-bit programs get installed in the Program Files folder, while the 32-bit equivalents go to the Program Files (x86) folder by default. However, why do there have to be two folders for this to work? Since we can install our programs in any directory, why would Windows bother to separate the default locations?

Well, first of all, it is a matter of convenience. It's easier to recognize what kind of programs we have installed if we keep them separated.

Furthermore, some of the programs have both 64-bit and 32-bit versions. If they were to be installed in the same directory, their installation files would create conflicts and probably performance problems. With two different folders, Windows can avoid this issue. 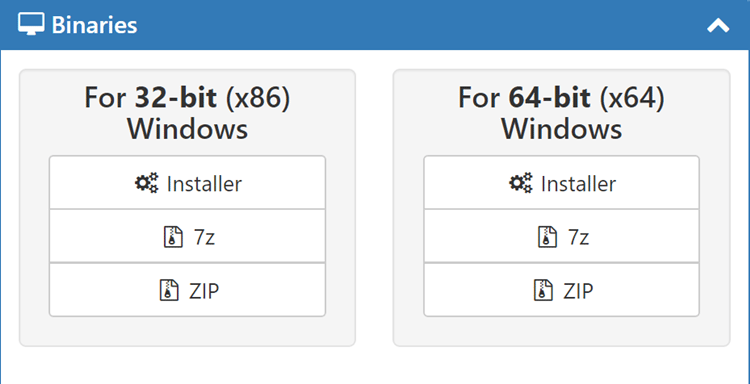 In general, we could install a 64-bit program on the x86 directory and vice-versa and in most cases, they would work without problems. However, it is a better idea to leave these folders as they are, and have our programs installed in the appropriate paths.

Restricted names in files and folders

We have all encountered this problem at some point when we tried to put a special character in a file or folder's name and ended up with Windows scolding us for this decision.

This is an easy one among Windows mysteries, and the explanation has to do with the Windows file system.

The OS uses some special characters to recognize locations. For example, when we want to specify a directory in our desktop, we would write the destination like this: 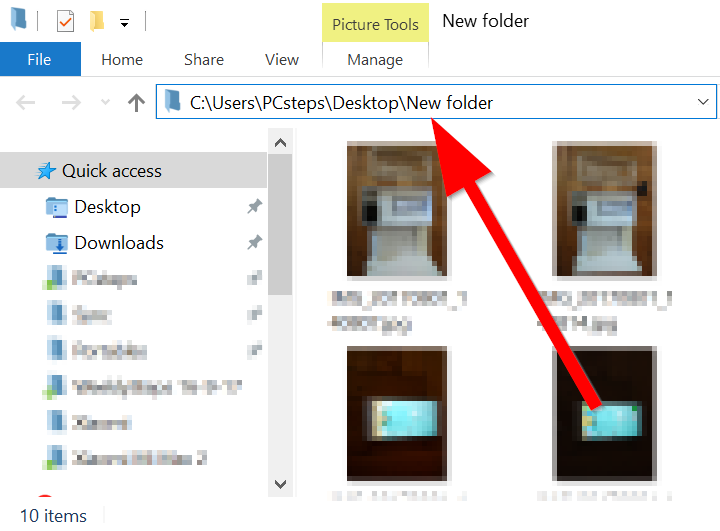 If we were to name the folder as "New\Folder," Windows wouldn't know if it is a name or a destination. The same applies to the colon, which is used to designate a drive (e.g., C:\).

As for "*" and "?", they are used as wildcards in searching, and it would create further frustration if there were used in file names. The rest of the forbidden characters (, ", /, |) all have specific uses in programming and how Windows handles files, and thus we can't use them as well.

Okay with the special characters, but what about words? Did you know that there are specific words that won't work as file names on Windows? For example, try to name a file or folder as "CON." You will get a message that the device is invalid. 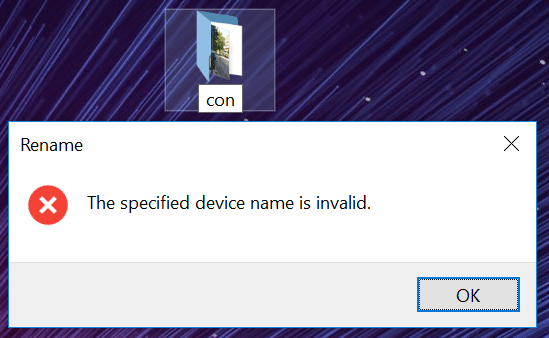 For many years, there were a lot of false assumptions on the subjects, and a quite significant amount of users thought that this is one of the biggest Windows mysteries.

There were also a few CON-spiracy theories, and you may have received emails like the one in the image below back in the '90s.

The answer to this problem is far from a conspiracy, though.

In Windows, the system reserves some names for devices, such as the keyboard, serial ports, printers, and so on. "CON" is one of these names. Just for reference, the reserved names are the following - and mind that they are not case sensitive:

We are used to our primary drive's letter being "C:," but how many of you have questioned this decision? Shouldn't be the primary drive be A: instead of C:? Why Windows developers chose C:, and what did they do with A: and B:? 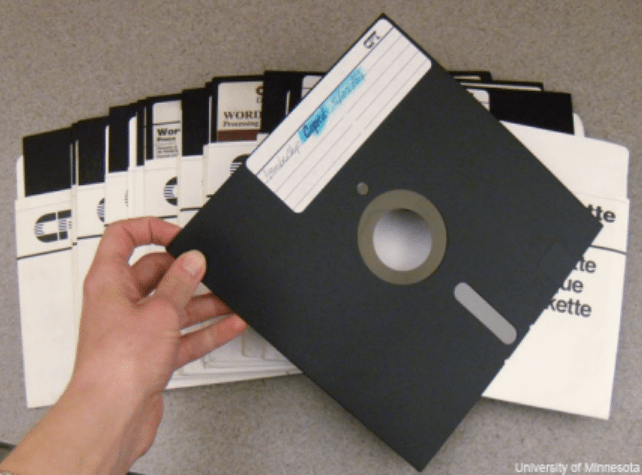 No, we didn't make this up, floppy disks really existed and they used to be an essential storage device.

Anyway, back then, some of the first drives had the boot partition saved on floppy disks. If we go even earlier, there was a time when personal computers didn't have hard drives at all. They used the floppy disks to boot, and thus, the floppy drives were the first thing the computer would "see."

As a matter of fact, on those early computers, one drive would run the operating system from a single floppy disk, and a second drive was for floppies containing a single application.

It was only natural to assign letters A: and B: to these drives. Later, the hard drives got the letter C:. Although floppy drives are long gone from the market, the C: drive is still the default installation location for Windows.

If we have a CD/DVD drive, it is assigned the letter D:. Any other additional drive will go to E:, G:, and so on.

The reason for starting the hard drive at C: - even now in 2017, is backward compatibility. Windows still treat A: and B: differently; it caches them differently, it allows them to be removed from the system without altering the OS, etc.

Thus, we can manually assign letters A: and B: to data drives and external storage spaces - if we are feeling lucky - but we cannot use them for boot drives.

Who is this SYSTEM user?

One of the most common Windows Mysteries is the System user. If you ever checked the Details tab on Task Manager, you may have noticed "System" under the "User name" column. 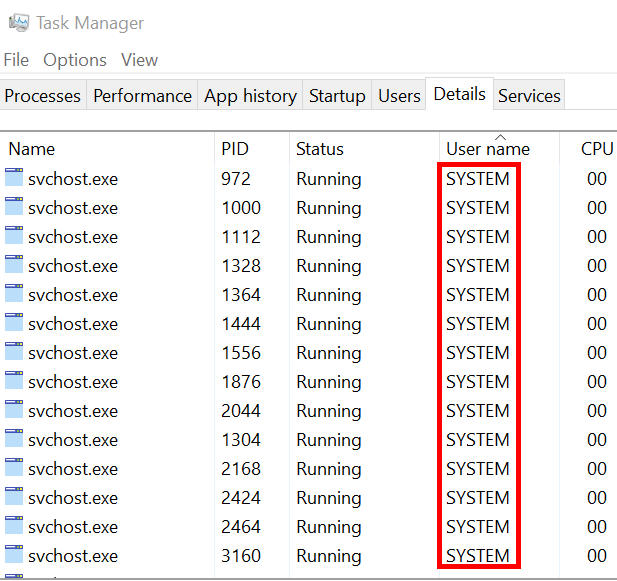 However, if you switch to the tab "Users," System is not there. 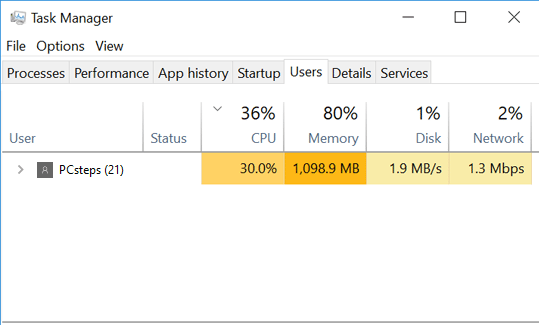 The System account is different from the Admin account we all know. Besides the fact they share the same privileges, they are used for different functions.

Windows need the System account for services that run under the operating system. Several processes and services require that Windows can log on internally, as happens when we install the OS, for instance.

Also, the System is the main reason we can't manually delete the Windows.old folder.

That's the purpose of a System user; it is an internal account that doesn't show up on User Manager and cannot be added to groups or own user rights.

In other words, we would say that System is, in fact, an account for Windows itself.

While all the above are present in Windows 10, there is one of the weirdest windows mysteries that gathered a lot of attention in Windows XP. 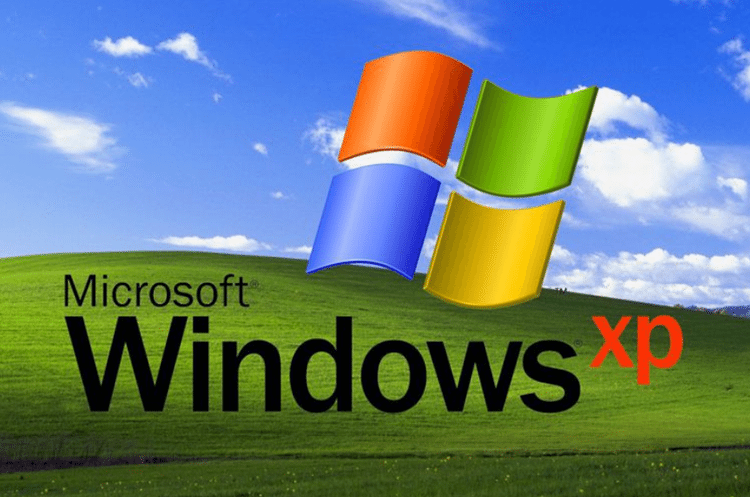 Back then, if we tried to type the phrase "Bush hid the facts" in an empty notepad file and saved it, we would end up with a surprising result.

Since there were conspiracy theories about the "CON" files, image what happened with this mystery.

The explanation was simple once again; a bug on Windows XP's version of Notepad caused a file of text encoded in Windows-1252 or similar to be interpreted as if it were UTF-16LE. That would result in wrong character decoding - aka "mojibake."

Obviously, the above phrase was not the only one that triggered the bug...

...but it was definitely the most popular since Bush happened to be President of the U.S. at the time.

As far as we're concerned, the only mystery here is why would someone try to write the above sentence on a notepad in the first place.

Do you know any other Windows mysteries?

For an operating system as old and popular as Windows, it is only reasonable that such mysteries and theories will rise over the years.

How about you? Have you ever wondered for any of the above Windows mysteries? Did you come across any other hidden secret that you can't explain?

Previous Post: « How To Use Virtual Desktops On All Versions Of Windows
Next Post: The Rise and Popularity of Social Casinos »