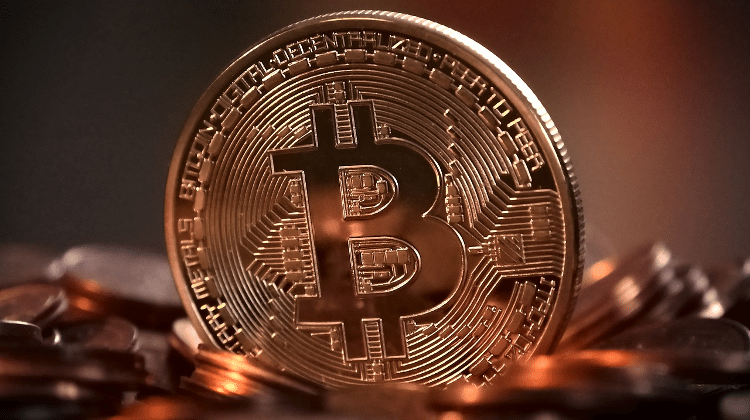 We've probably all heard of Bitcoin by now. It's the digital currency that has caused an utter frenzy with its value rapidly going through the roof during the past few months. There might seem to be a fair amount of good reasons to invest in this cryptocurrency. There are, however, just as many things that should concern us. Learn in this article how its unreasonably high value might very well result in a Bitcoin bubble.

The new face of digital money

At some point in January of 2009, a user by the alias of Satoshi Nakamoto announced a new system of digital tangible assets: Bitcoin.

The purpose of this digital currency was to change the current financial system and become the payment method of the future. 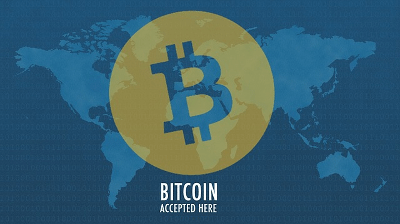 The main reason behind its creation was its decentralized nature. Unlike conventional currencies, Bitcoin is not meant to be controlled by a central authority.

This feature is inextricably linked to the extreme fluctuations in Bitcoin's value.

Anyone who wishes to obtain any amount of Bitcoins can - in theory - mine cryptocurrency units. To do that, they'd have to use a process known as mining. 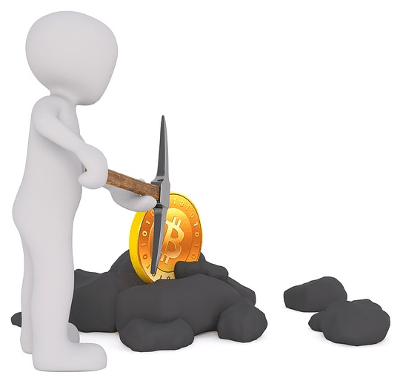 How did this new form of digital money gain any value at all, though? Economics has taught us that when an item has increasing demand by an increasing amount of people, then it naturally increases its value.

On top of that, the algorithm for Bitcoin mining is designed to get more difficult with time. The purpose behind that is to avoid inflation. This predetermined rate of production is yet another mechanism to ensure it preserves its value and demand.

On November 28, 2017, the cryptocurrency's value broke the $10.000 barrier. Let's see below how this nominal value may result in a Bitcoin bubble.

Bitcoin as an investment for profit

Chances are, many of us have come across ads on the internet that encourage us to purchase Bitcoins.

Virtual exchange bureaus and mining services often urge us to invest in this cryptocurrency because of its value.

At the same time, influential individuals unilaterally support Bitcoin. Unfortunately, they do so without informing the public of the possibility that the Bitcoin might eventually fail.

These actions preserve the impression that Bitcoin is a financial asset that will yield profits in the future. 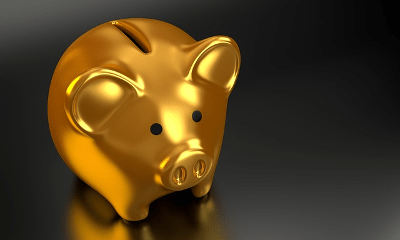 Although, how did it gain such tremendous value that made people who obtained Bitcoins to get their hopes up?

The reasons behind Bitcoin's increasing value

There is a potential explanation for the growing demand for Bitcoins. That is the belief that its system's technology, the blockchain, will find an application in financial trade. 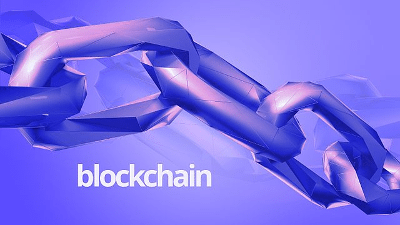 All cryptocurrencies use a similar infrastructure in their network. Virtually anyone can program that.

There is yet another reason behind Bitcoin's increasing value, to the point where it looks like a bubble. It has to do with the greed involved when it comes to Initial Coin Offering. 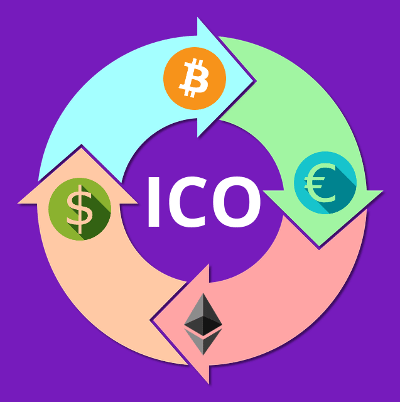 This method of capital searching is similar to the process known as Initial Public Offering.

Instead of stocks, each investor purchases a quota of tokens. That's in exchange for either money or a cryptocurrency such as Bitcoin.

If a business yields any profit, a part of that returns to the investors as a dividend, depending on the number of tokens they possess.

Although, due to their greed and gluttony, businesses set the minimum required capital much higher than they actually need to.

This results in increasing demand for Bitcoin, therefore increasing its price further still.

Most of the time, investors don't have the said startups' complete business plan to study it.

The amount of information on those businesses is quite limited. At the same time, there is a genuine threat of a cyber attack. The DAO incident serves as a great example. With all of that taken into account, the risk is quite significant.

If certain startups fail and certain ICOs turn out to be a sham, the investors' stocks will be gone for good. As such, the value of cryptocurrencies will take an indirect hit.

Another cause of the increased interest for Bitcoin is the facilitation of illegal activities it provides.

The digital anonymity these currencies provide can make them perfect for money laundering. Especially in comparison to conventional currencies. 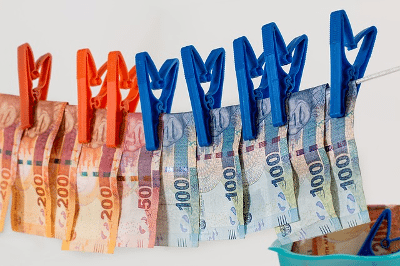 With that said, we come to what is probably the main reason behind Bitcoin's skyrocketing value. More and more people invest in this digital currency with the intent of selling it to someone else.

Most people don't obtain Bitcoins just to trade them with goods and services.

Instead, they invest in the cryptocurrency, relying on the impression that they will profit from its overrated value. There will always be someone who will be willing to pay up for the same reason. 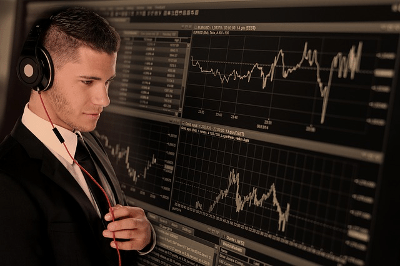 This is the definition of an economic term known as Greater Fool. Bitcoin's value is going up due to the assumption that it will keep increasing.

The risk of a Bitcoin bubble is more apparent than ever before. The cryptocurrency's increasing value seems to be based on rotten foundations.

Its most prominent investors know that well and will be among the first to transfer their stocks to a safer asset. Most of history's speculative bubbles serve as tangible examples of just that. 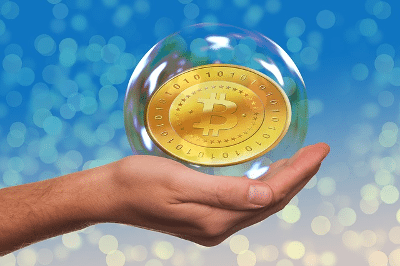 After that, demand will quickly decrease, and the currency's value will deflate because everybody will want to sell it and get rid of it.

What do you think?

Are we facing an imminent Bitcoin bubble?

Whether you agree or disagree with the possibility of a Bitcoin bubble, share your opinions in the comments below.

Previous Post: « What Is Video Game Porting And Why Console To PC Ports Suck
Next Post: The 17 Best Posts of 2017 on PCsteps.com »