Top
Home / Promotion / Three of the most famous card counters 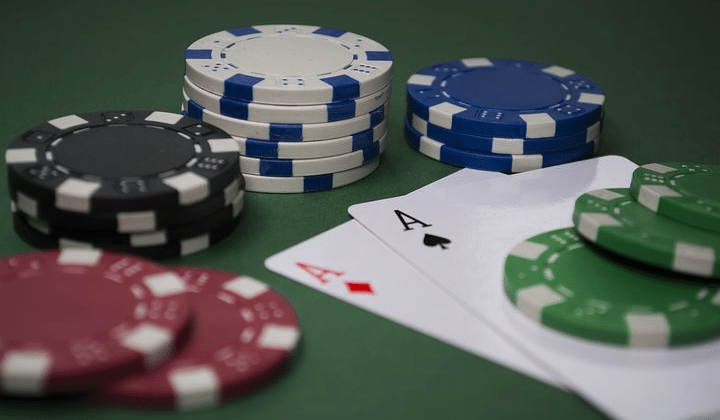 In films like 21 and Rain Man, we see how being great at maths can help you to win big at blackjack. Card counting is not illegal, it's frowned upon but mostly by people who do not have the ability to do it. It is not allowed to use an external device, i.e. something other than your own skill, to count cards but provided you are putting just your brain to work you can strike it rich by counting cards in a casino. It is a real skill, something you have to work on and have a strategy for.

On the flip side, though, you don’t have to be like Dustin Hoffman in Rain Man and be a genius to do it, you just need to be precise, have great concentration and a strong and confident demeanor. It also helps to have a strategy like speed count blackjack, which allows you to run through steps to count cards and get the advantage back, at least a little bit, from the house. With a proper strategy you don’t need to be a genius to win more by counting cards, you simply follow the correct steps and then anyone can do it. 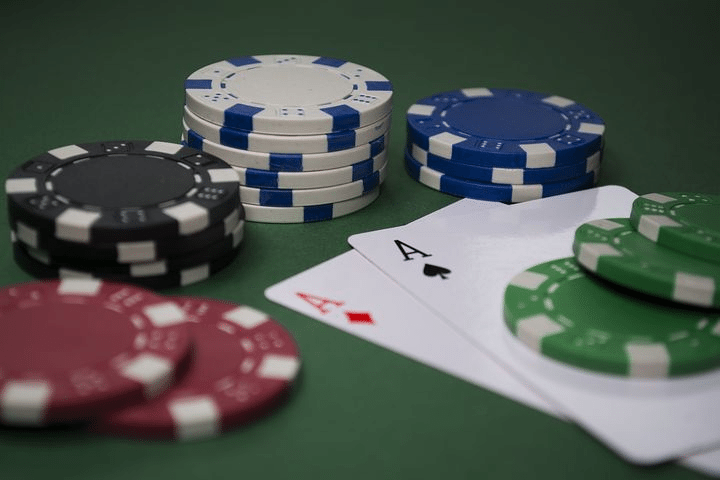 Some players, in the history of blackjack, have become particularly famous for their card counting prowess. They have gone down in history as famous names of the game for their ability to get a big one over on casinos and to maximize their winnings. Some have been immortalized, while others are just seen as masters and revered as such. The sums of money they have won have been outstanding and have made them rich beyond their wildest dreams. In this group of elite players, there are some that stand out even more than others. Here are the three that have made a splash that still reverberates to this day.

Thorp was most famous for literally writing the book about card counting. He was the first person to prove how effective it could be at beating the dealer. He was famous for actually writing down how you could do it as well as why it was so effective. It was back in 1962 that he first decided to talk to the world about how you could beat casinos and turn the tables on them. He did not limit his mathematical skill just to cards, he also revolutionised the world of hedge fund management with his ideas about probability. He also pioneered the use of a computer to help, using the IBM 704, as a tool to run different games to learn about how card counting could work and the things that changed the odds. Without him we would not be talking about card counting. He showed the role that technology can have in betting.

A number of card counters go about their work quietly, they don’t like to brag or show off. But Uston was not one of these people, he would go on TV and talk about the money he was making, he would create teams of people that would go across the world to count cards and win big money and he would encourage other people to try his methods. As with Tiger proofing in golf where courses tried to make their courses harder to play for Tiger Woods, Uston made casinos change strategies and use more decks or shuffling machines rather than the methods they had been using.

Uston was also famous for taking a casino that banned him to court, he argued that he should not be disallowed from playing casino games because of his skill, they agreed and now Atlantic casinos cannot ban people just because they can count cards.

Uston helped to popularise team play but Hyland mastered it. He is the manager of the longest running team in the history of the game of blackjack and he turned counting cards into an art form. 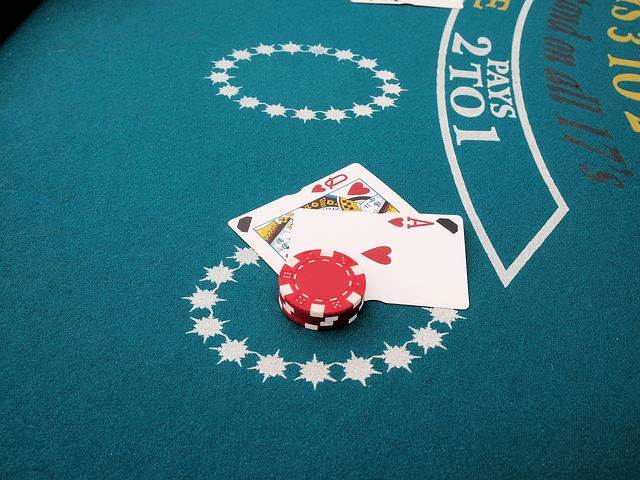 He is a true master and has been doing it since the 1970’s. Like Uston he also went to court over his exploits and managed to beat the casinos who pressured the judge to rule against him. The judge ruled that Hyland simply used intelligent play to beat the odds and to win. This helped to strengthen counters hands even more. They were now legally backed and his team has continued to rake in money as their counting strategies become even more sophisticated.

Previous Post: « How Graphics Settings Can Affect A Video Game’s Quality
Next Post: Still Love Listening To The Radio? Bring It With You To 2018 »