Top
Home / Technology Explained / Initial Coin Offering: What is ICO And Is It A Safe Investment? 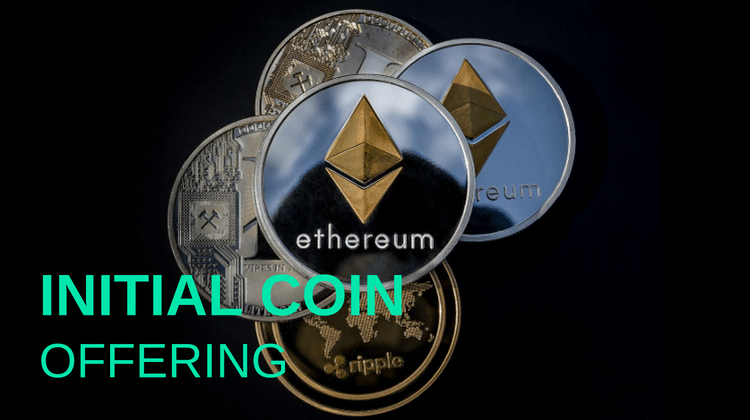 Even if we aren't very familiar with cryptocurrencies, we may have heard about the startups that raised millions of dollars in seconds with the so-called blockchain technology. This new fundraising type got a huge burst of popularity in 2017, generating $6 billion for new tech companies. Take a look at what the initial coin offering is and whether it’s an opportunity to invest money for profit.


Digital currencies as a funding vehicle

Cryptocurrencies have undoubtedly been one of the hottest topics in economics during these last few years, aiming to disrupt the global economy.

If we have to pick the two most important dates of their history, the first one is the year 2009, which was when Bitcoin first appeared. It is the first digital currency with a decentralized nature, independent from any central authority. 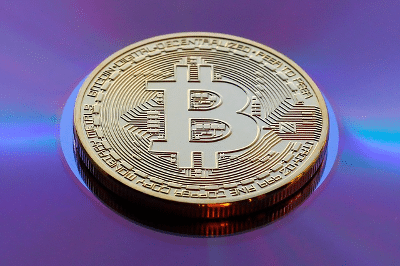 Its most innovative element, from a technical perspective, was its backbone technology; the blockchain. It is essentially a public database that distributes Bitcoin’s digital information over its network.

Five years after the launch of the Bitcoin network, a team of programmers ran a crowdfunding campaign to develop a new cryptocurrency and a radical computing platform.

According to their statements, this project would take the blockchain technology to a whole new level. This was the birth of the Ethereum decentralized application platform. 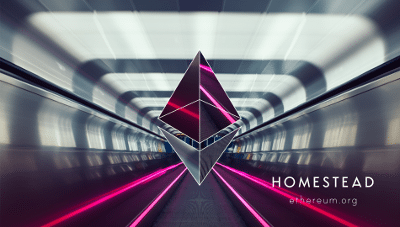 The type of crowdfunding the developers run is called initial coin offering (ICO). Through it, they raised more than $14 million from 31.591 Bitcoins. Moreover, Ethereum was the dominant blockchain platform for the digital assets of the ICOs in 2017.

The reason why Ethereum was the platform of choice over the powerful Bitcoin is their fundamental difference. Ethereum was not meant to be just another digital currency on the list, but a flexible tool for startups to build blockchain-based products on its network.

With the use of the smart contracts, custom programs on the Ethereum blockchain, tech companies can develop web applications without middlemen. From issuing their own digital currency, for example, to the creation of a decentralized online marketplace. 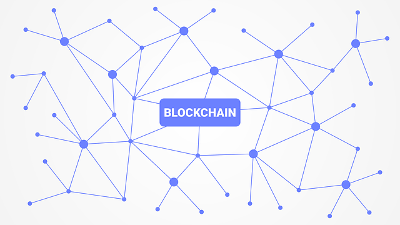 So, what exactly is the initial coin offering that attracts so much capital investment? Let’s find out.

Traditionally, the most common ways for a company to raise capital is either by business loans or by issuing and selling its shares on the stock market.

In the latter case, if the company issues stocks to the public for the first time, the process is known as "initial public offering" (IPO). 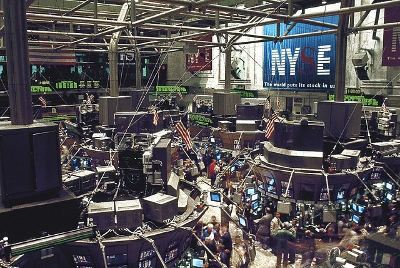 Then, the investors can buy the company’s stocks to earn income from dividends, if the company continues to be successful. This investment is what funds the company.

Nowadays, many startups prefer to create their businesses using the blockchain technology on different platforms due to the flexibility this technology offers, as we described in the previous section.

In the world of cryptocurrencies, instead of stocks, we have the digital currencies or tokens. As a result, in place of the initial public offering is the initial coin offering; or crowdsale and token sale as alternative names. 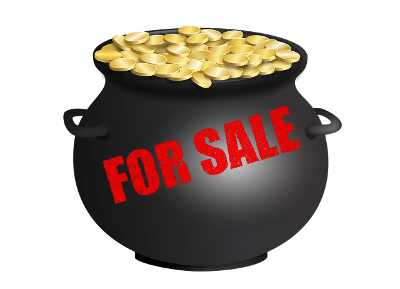 At first, the new tech companies, in order to raise funds, create their own cryptocurrency on a blockchain platform. Afterward, they run a public initial coin offering, inviting people to invest in their tokens with other cryptocurrencies.

One of the incentives that make investors buy these cryptocoins is that by owning them, they gain access to the blockchain-based product under development.

However, the main reason why people participate in an initial coin offering is in hope that these cryptocurrencies will increase in value, to trade them for profit. 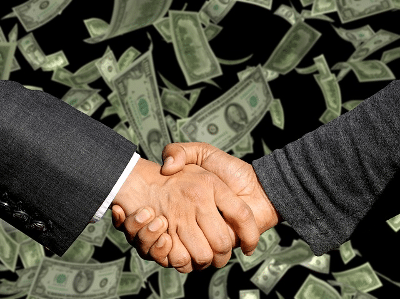 But, is the initial coin offering safe to invest our money? The short answer is no, and here is why.

The other side of the cryptocoin

First of all, let’s make it clear that every investment involves risk. Yet, the point is to mitigate the chances of losing our money.

In an initial coin offering, the only thing investors can evaluate is the white paper; unlike the IPO, for example, where you can assess the company and the product more easily because it is already on the market. 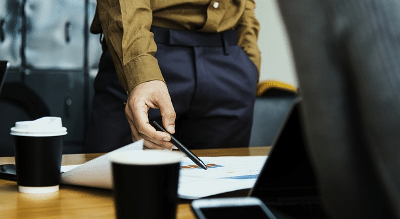 As for the digital coins issued by the startups, no one can guarantee you that they will continue to hold a value due to their decentralized nature. As we mentioned before, they are not backed by a central authority.

By visiting the DeadCoins website, we can find hundreds of digital currencies that are worth nothing at this time.

Another problem with ICOs is fraud. In an unregulated cryptocurrency environment, where one can make millions just in a couple of days, ICOs are the paradise of swindlers. 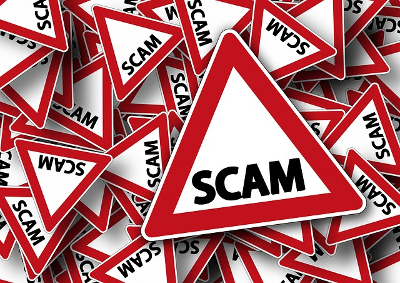 According to a study conducted by the ICO advisory firm Satis Group, in 2017, 78% of ICOs were identified as scams. To put it simply, people have invested their money in blockchain projects that never saw the light of day.

The last thing we have to bear in mind before investing in a blockchain company is the potential security violation of its network.

Bancor startup, which raised $153 million with an ICO in June of 2018, is the latest victim of cryptocurrency theft resulting in a significant depreciation of its token. 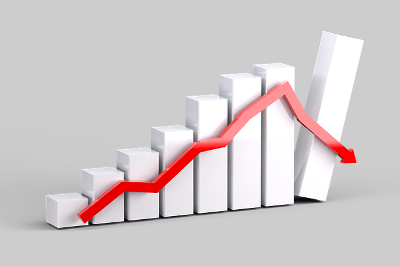 What’s your opinion? Are you planning to invest in an ICO?

If you want to share your point of view on the matter, feel free to leave a comment below.

Previous Post: « Must-Have Phone Accessories For A Better Smartphone
Next Post: We Happy Few Review: Wouldn't It Be Easier to Just Take Your Joy? »