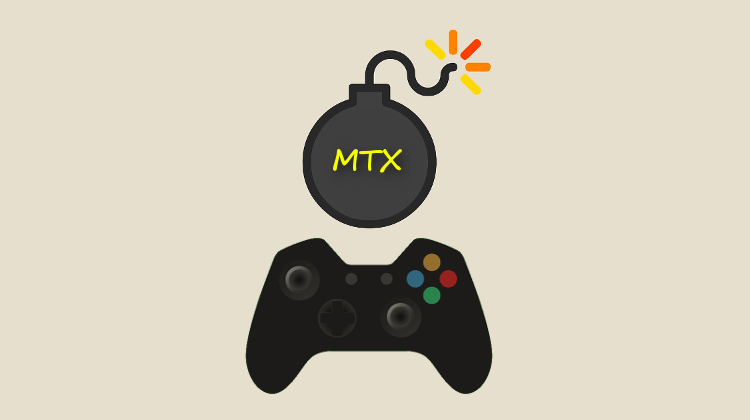 We all know the term “microtransactions,” which are a standard business model for revenue in the gaming industry over the last decade. However, it‘s not uncommon for the developing studios to devastate the gaming experience with a greedy monetization strategy. Check out 10 examples where microtransactions ruined the game, causing the frustration of the gaming community.

The first video game on our list, which fell victim to its company’s income practices, is Evolve. For those who don’t know the title, Evolve was an FPS multiplayer game introduced in 2015 by Turtle Rock Studios.

Unlike most PvP titles, Evolve’s unique characteristic was the “4v1” asymmetric multiplayer format. This means that each side had a different play style in the game to achieve their objectives. 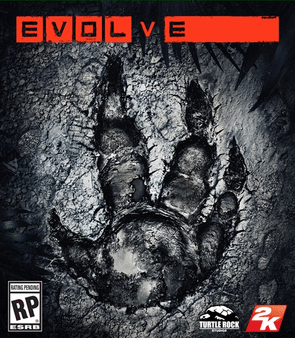 More specifically, four players formed a team to hunt down the fifth competitor that took the role of a monster. However, contrary to how promising the game looked, a significant number of players ditched the game shortly after its release.

One of the reasons for the title’s decline was that gamers felt the main game was deliberately light in features, to buy DLC.

At this point, we should mention that the retail price of the title was $60. Moreover, the company offered many in-game items, some of them at a high price. Yet, a lot of users felt this extra content should be dropped for free when they progress in the game. 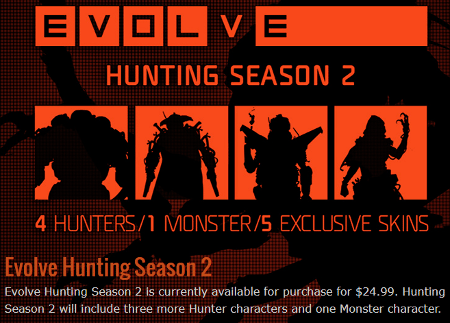 Eventually, these microtransactions ruined the game, and Turtle Rock decided to transform it into a free-to-play title. But, in September 2018, the company pulled the plug altogether, by shutting down Evolve’s dedicated servers.

The first one was the title’s redefinition from survival horror to action, which partly altered the atmosphere of the game. 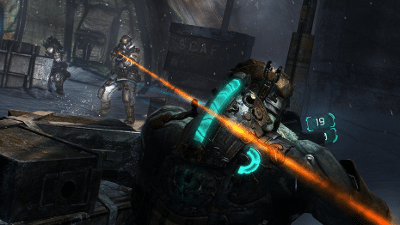 What gamers heavily criticized, though, was the unnecessary and wrong implementation of microtransactions in the single-player and co-op modes.

Visceral and EA (the publishing company) had the bright idea to provide optional purchasable materials for faster in-game weapon upgrades.

Τhe statement from the producer was even more ridiculous. He said they included microtransactions for the players who want instant gratification during the game. 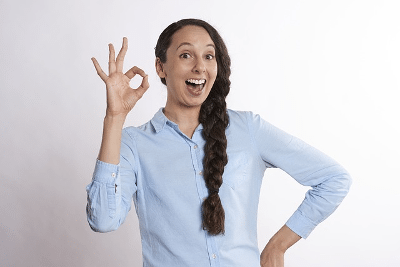 Electronic Arts, the mother of all evils in the video game industry, managed once again to enrage the gamers.

What they did was to release the Plants vs. Zombies sequel as a freemium mobile game with in-app purchases, contrary to its successful predecessor.

Unlike the first title, where you paid $10 on Steam for the full game, in the free-to-play PvZ2 you have to pay much more to use all the features.

Nevertheless, you can improve your plants without paying with real money. However, you have to farm the same level again and again for the in-game currency.

In this way, EA in agreement with PopCap developing studio turned a promising sequel into an unattractive game.

There’s nothing more greedy than a company that is trying to make money from a product they have already sold. This is what happened in NBA 2K18 as well. 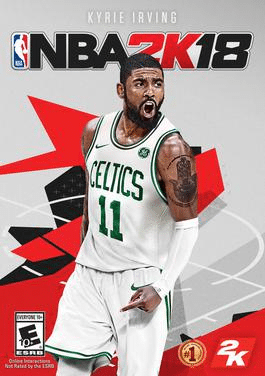 In particular, many gamers complained about NBA 2K’s story mode, in which you create an NBA character from the beginning.

With the use of the in-game currency, you develop the attributes and the physical appearance of your custom player.

Every player can earn the virtual currency by playing the game, but it takes a really long time if you are not going to pay. As a result, microtransactions ruined the game mode “My Career” and made it unenjoyable.

Middle-earth: Shadow of War is another case where microtransactions ruined the game before the developer Monolith finally removed them.

The controversial loot crates, which you could unbox them either by paying with real-world money or by grinding the game for the Mirian currency, spoiled the game’s immersion.

With the war chests, you could buy Orc warriors to join your side instead of recruiting them during gameplay. 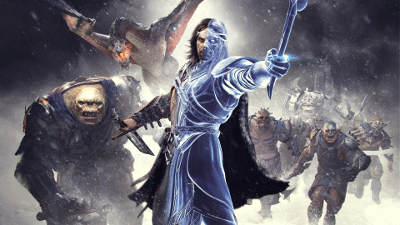 However, these microtransactions overruled one of the core features of the game. That was the Nemesis System, where each Orc you dominate in the battle has a background story that interacts with the player.

For those of us who like shooter games, we probably know the cooperative FPS Payday 2 by Overkill Software. In 2013, the title’s producer Almir Listo made a huge mistake.

He said: “We've made it clear that PAYDAY 2 will have no microtransactions whatsoever (shame on you if you thought otherwise!).” Now, guess what happened two years later.

The Black Market update included microtransactions and a large quantity of DLC, causing the gamers to raise their middle finger to Overkill Software. 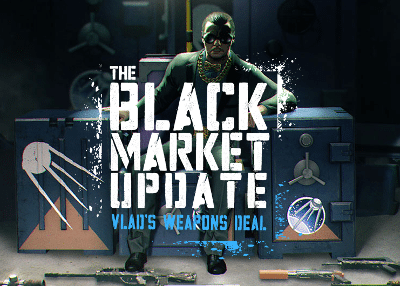 Not only the company lied and added paid content in a fully priced game, but they designed it in a way to force the players to give in.

If you had paid to open a safe, you’ve had the chance to unlock better weapons. After the general outcry, in 2016 they decided to take these microtransactions off.

In addition to the server issues, For Honor received strong criticism about the bucketload of content that developers kept from the original game, to offer it later as microtransactions. 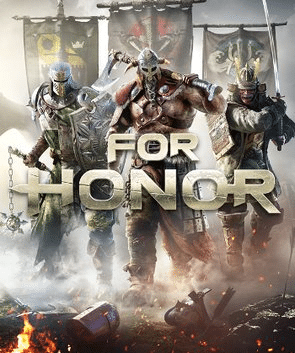 A Reddit user calculated the amount of real money a player needs to spend on all the purchasable content. According to his calculations, the sum amounts to $732. That’s insane if we consider the retail price of the core game, which was $60.

As for the “Steel” credits, the currency you earn during gameplay, the above estimation shows that an average player needs 2.5 years of grinding to unlock all the items.

Dungeon Keeper was one of the best real-time strategy franchises for PCs back in the 90’s. In 2014, Electronic Arts ported the iconic title to mobile devices in the worst possible way, as a pay-to-win game. 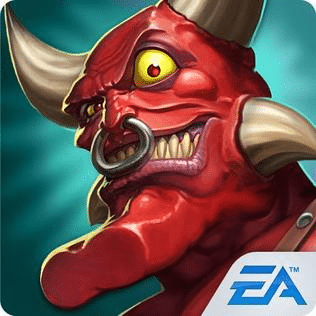 While DK is available for “free” on Google Play, the game is unplayable if you are not willing to pay.

Basic tasks, like digging out terrain blocks, take - literally - hours to complete. Thus, forcing the players to speed up the process by purchasing expensive gems.

This unethical monetization with predatory microtransactions ruined the game so much, it received the lowest possible grade in several game reviews. 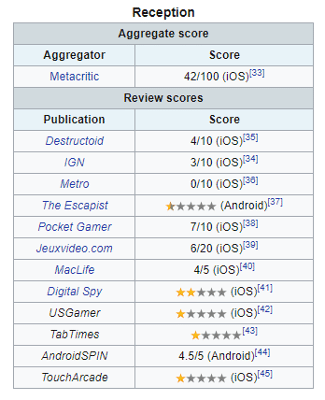 Allods Online was once a promising free MMORPG that distinguished itself for its quality graphics and satisfying gameplay. 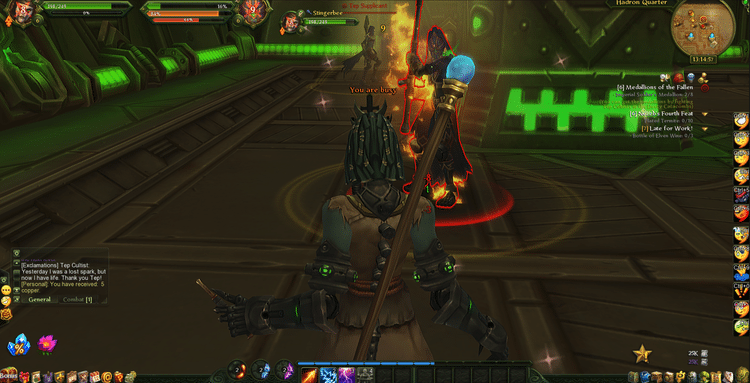 After a major update, the game lost most of its player base due to the applied microtransaction system. Gamers had to spend money on purchasable content to be competitive in player versus player (PVP) battle.

It is a fact that AAA titles have high developing costs. Nonetheless, Battlefront 2 is the perfect example of what happens when a company applies aggressive revenue practices in a long-awaited game. 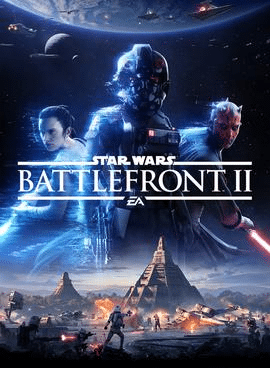 In November 2017, shortly after the official release of Battlefront 2, gamers boycotted EA’s title, which resulted in falling sales.

On top of that, the company lost $3 billion in stock value due to the misuse of microtransactions in the game.

The fans went berserk when they realized they needed $2100 or more than 4500 hours of grinding to unlock all the in-game content, for a triple-A priced title.

Do you know other titles where microtransactions ruined the game?

If you know other titles where microtransactions ruined the game and want to share your thoughts on the subject, leave us a comment below.

Previous Post: « How To Tell if A Cheap Refurbished Laptop Is A Scam
Next Post: Xiaomi Mi Box 4K Review: TV Box And Chrome Cast From Xiaomi »