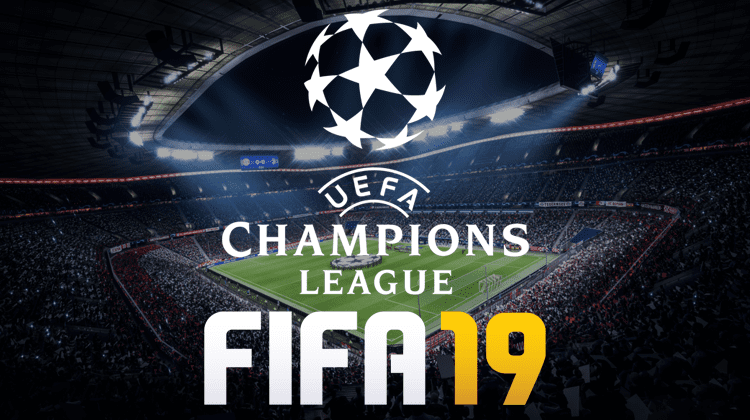 When we think about football games, two titles come to mind, Pro Evolution Soccer and FIFA. Pro Evolution Soccer 2019 hit the markets almost a month before FIFA. If you played it or if you read any reviews then you know that it offers less than PES 2018. However, did EA manage to make the game better, with the addition of the Champions League, and how does it compare with the 18? Will a few additional football competitions crown FIFA 19 the king of its genre?

Try before you buy FIFA 19.

FIFA is the greatest opponent of Pro Evolution Soccer. The first game of the series was "FIFA International Soccer," and it was released in 1993. Since then, EA has made 27 FIFA titles, the latter being FIFA 19.

This year, the famous football game is available for Windows, PS3, PS4, Xbox 360, Xbox One, and Nintendo Switch.

In FIFA 19, we have the Champions League, the Europa League, and the Super Cup. Those were a part of Pro Evolution Soccer for over a decade. So, FIFA 19 has already achieved a significant victory against its eternal rival.

Beyond those football competitions, FIFA 19 comes with refreshed gameplay and new modes. And of course, it has the well-known quality EA offers.

So aside from the football competitions, which are plenty, we have to answer a few key questions. How is FIFA's 19 gameplay? Has it improved at all, compared to last year, or does it have the same problems?

How is the newer title of the series regarding graphics, sound, and a multiple of modes? So let's answer to those questions and a couple more.

First and foremost, the game seems less laggy than PES. The players and the ball move smoother and faster. Meanwhile, the passes are more direct, favoring the build-up of the team, and generally the match. 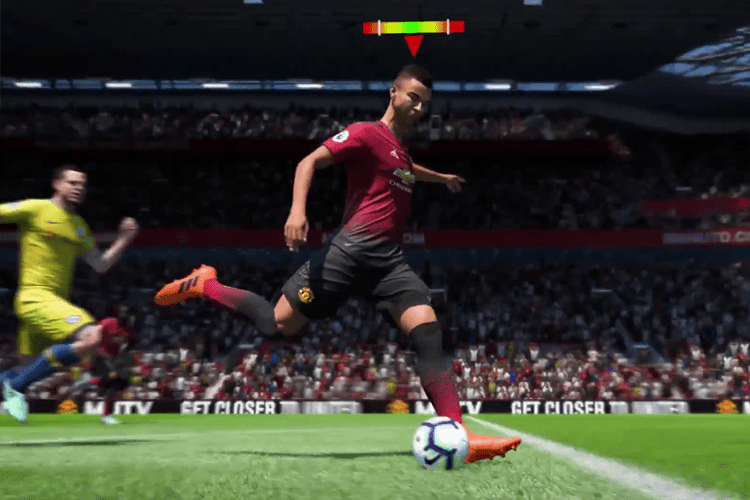 FIFA 19 also features a shoot "mini-game". By correctly timing and pressing the shoot button twice, we can score a goal. It doesn't have a 100% success rate, but we usually score.

However, because of that button, we can score multiple goals in a match, even at the maximum level of difficulty.

Furthermore, if we are in front of an empty goal, and we don't press the button at the right time, then the player sends the ball out of the field. Gradually, we will get used to the button mechanic, and we will have less failed shots. 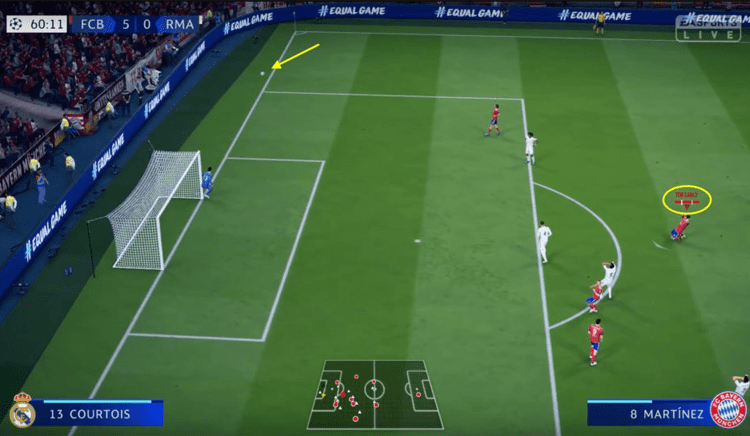 Even though we can deactivate the bar, the mini-game will continue to function. Instead of the bar, we have a color-changing triangle above the player's head. This will change color, based on how accurate the shot was.

Also, we can see an improvement on the goalkeepers, compared to last year. They react instantly to the shoot, and most of the time, their saves are impressive. In general, FIFA's 19 goalkeeper AI is great. 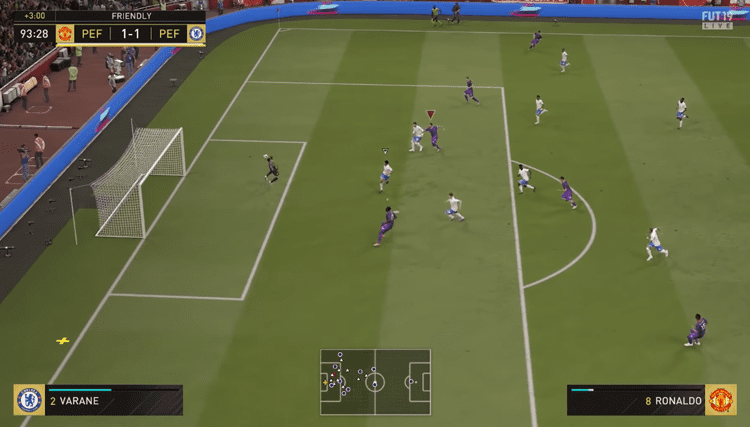 Before we go into the tactics and finish with the gameplay, let's take a look at the referees, who most of the time literally do nothing. When they remember to react to a foul, they go to the other extreme and become overly strict.

FIFA 19 has made changes in both systems and tactics. We can now set up to four different tactics and systems, which we can change during the match.

Therefore, we can start a match with an aggressive formation, to score the first goal. Then we can change into a more defensive formation so that we can keep the lead.

In FIFA 19 we will find several modes that allow us to play by ourselves, with friends, online or locally. First of all, we have the well known "The Journey." 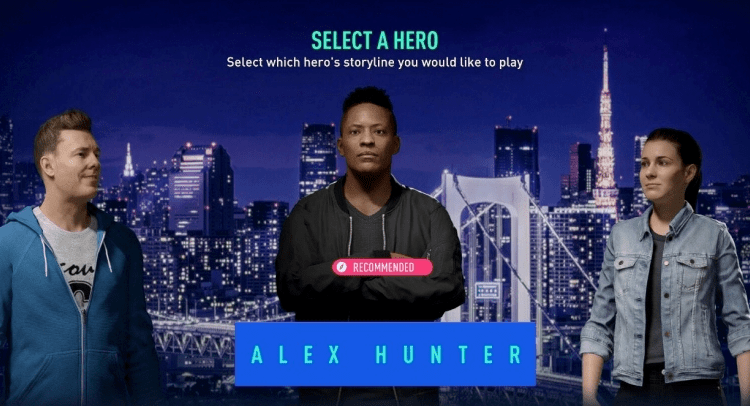 During the four chapters of The Journey, we can change characters. This year we can play either as Alex Hunter, Danny Williams, or Kim Hunter, Alex's sister.

Like every year, we have to make various decisions during "The Journey." In general, our performance in matches, and our in-and out-of-field choices directly affect the course of the story.

We continue with the primary mode, which is none other than the "Ultimate Team" in which we build our team from scratch. Our goal is to reach Division 1 and win the title.

In FIFA 19 we don't start from Division 10. Instead, we play five games with online opponents. Based on our performance, the game places us in one of the 10 Divisions.

Also, the new FIFA replaced "Online Seasons" with "Ranks." Now, with every win or draw we win rank points, and after each defeat, we lose. 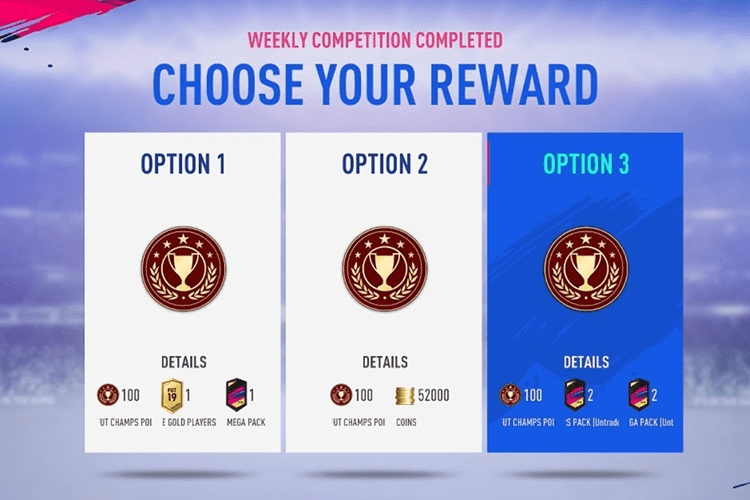 Meanwhile, each Division has a point multiplier. The higher our win streak is, the more points we win. So, we climb the ranks faster.

At the end of the week, and depending on our ranking, we win prizes, such as coins, player packs, and various consumables. 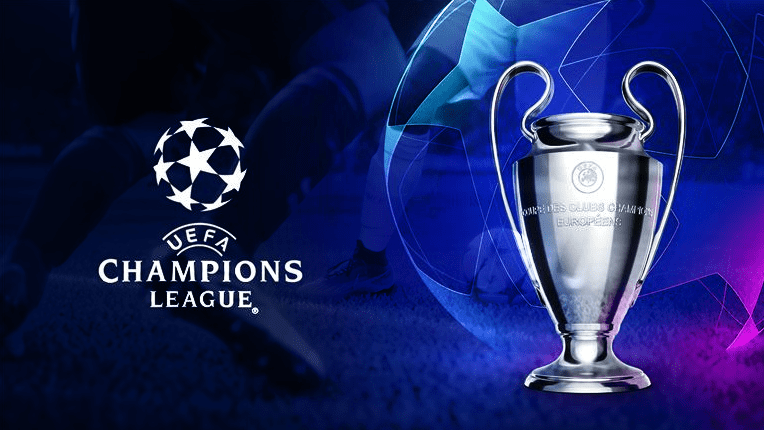 In addition, they added the new "Champions League" mode in FIFA 19. In this mode, we select one of the eight clubs in this year's football competition. We try to become the champion, by living the magic of the "Champions League." 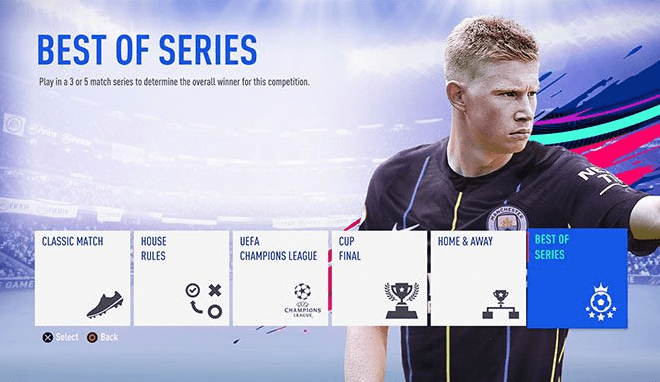 The most detailed and fun mode is "House Rules." Here we have five different game types. 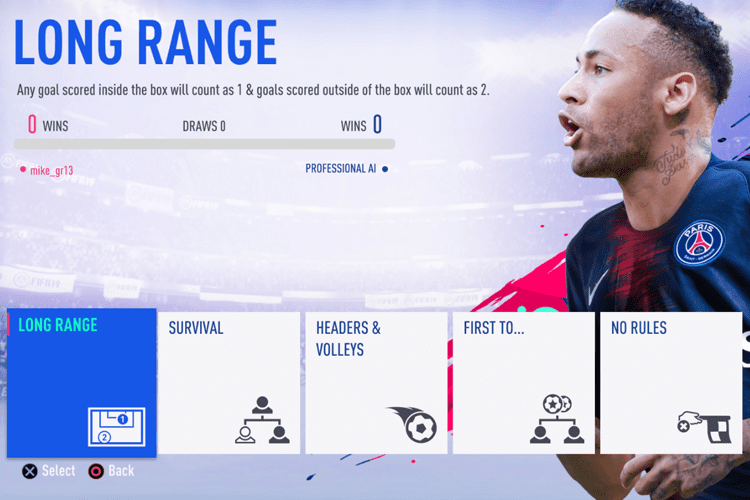 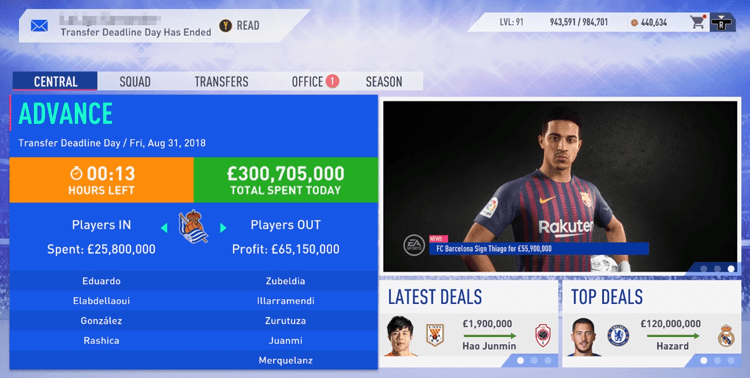 The "Career" mode, on the other hand, is the same as last year. We will never get bored with all these modes.

In the online matches, we didn't run into any issues. The connection was stable, matchmaking was fair, and we usually played against opponents of our level.

Generally, we saw an improvement in the game's graphics. Players appearance is quite similar to the actual one, the stadiums have a decent amount of detail, and the FIFA 19 animations are fantastic. 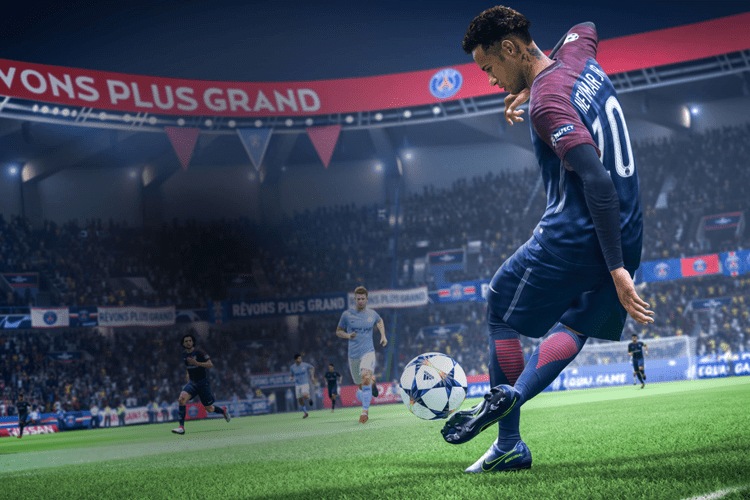 We saw an even more significant improvement in the sound of the game. The slogans sound crystal clear, and the various sound effects have the correct intensity.

Lastly, the commentary on FIFA 19 isn't all over the place, and especially the famous duo, Martin Tyler and Alan Smith, is entertaining.

We enjoyed the new "The Journey," with its gorgeous cinematics, and the addition of new players. The Champions League, the new football competitions, and the Kick-off are all great additions to the game. 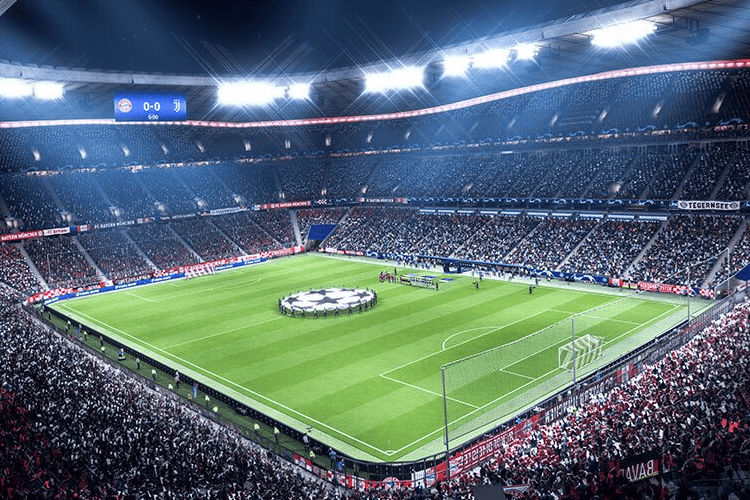 Also, on the positive side, online games have no lag, and the matchmaking is fast and accurate.

However, the new shoot system makes the game more technical and gives a lead to those who spend countless hours playing. 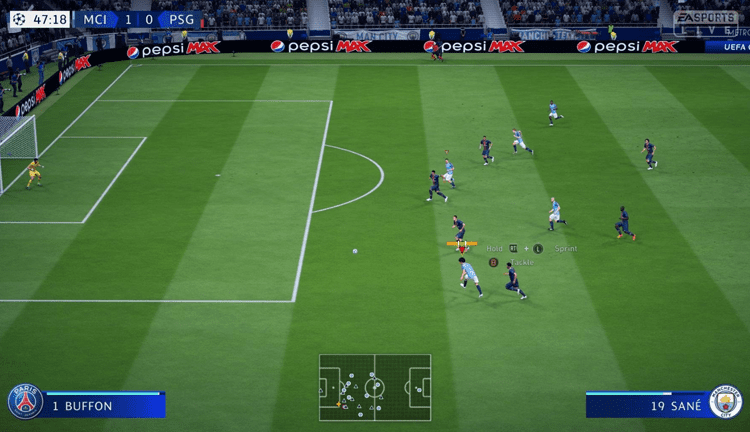 In general, FIFA 19 offers an excellent football experience, and it's worth paying for it.

What is your opinion on FIFA 19?

Have you played the FIFA 19? What is your opinion on the new title of the series? Can it compete with its opponent, or do you think it has already overtaken it? Let us know in the comments.

Previous Post: « Should I Get a Used Laptop Or Look For Refurbished Laptops?
Next Post: Best Black Friday Deals: Windows 10 Pro OEM Keys For $12.60 »