Top
Home / Hardware / Smartphones / Tablets / The Best Camera Phone of 2018: These Are Our Picks 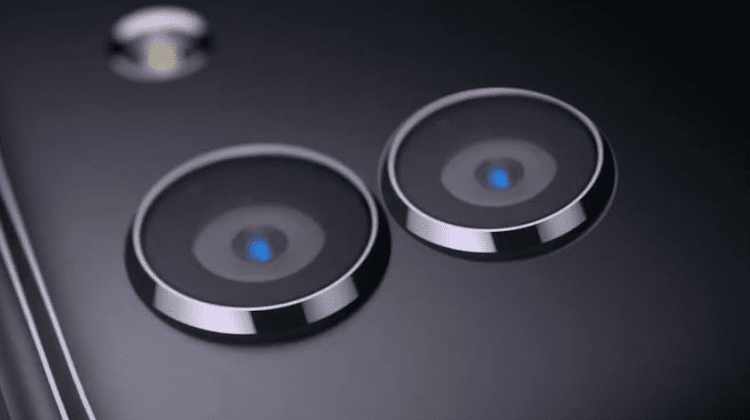 The camera has become an essential feature of smartphones. For the past few years, it has been one of the key purchasing criteria for a significant number of users. Companies keep experimenting and adding more cameras to phones. Today, we can find devices with up to five cameras, which makes choosing the right smartphone even harder. In this list, we will see which is the best camera phone for 2018.

How did we choose the best camera phone

At PCsteps, we didn't have the chance to try out all the smartphones in the list. As a result, we chose the devices based on our knowledge, the technical features of the devices, the reviews of GSMarena, and the visual samples which they offered.

Defining the technical specifications of the camera

When users are in the market for the best camera phone, most of them only take the sensor's megapixels into account. 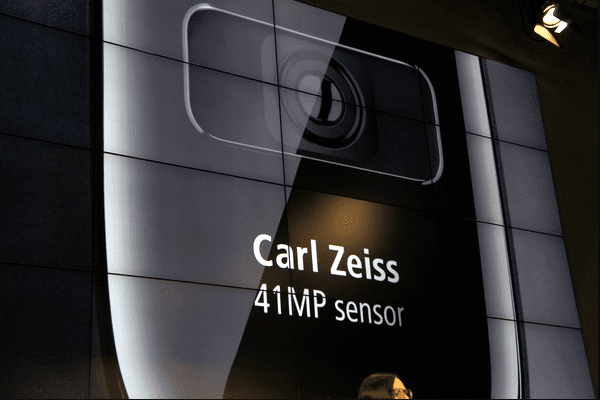 This, however, is only one of the technical specifications of a digital camera. And honestly, it isn't that important either, because a higher megapixel count in no way guarantees a better quality image.

Let's see what the camera specifications are and what each of them means.

Digital cameras record images as pixels. A megapixel is a unit of measurement equal to one million pixels. So, millions of pixels "create" a picture taken from a digital camera. 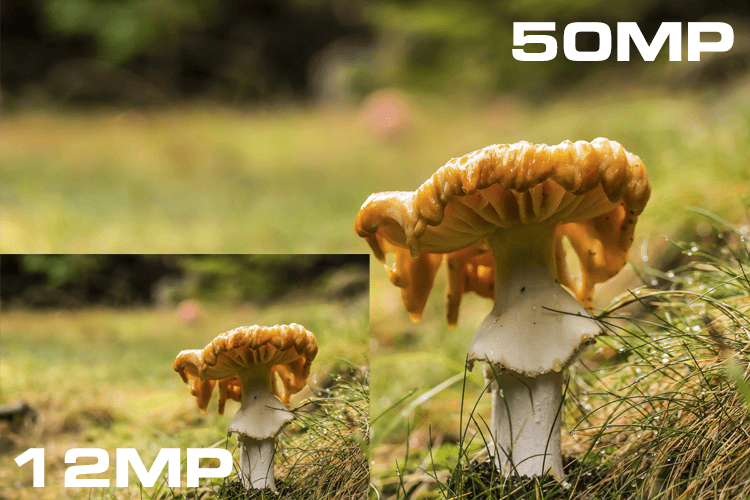 The amount of detail we see when we view the actual size of an image on a screen depends on the resolution.

The same applies to when we print an image. For example, we can print a 12MP resolution photo to an A4 paper, without any distortion.

Of course, if we display a picture taken with a 1MP camera on a 4K screen, we will see a deterioration in the image's quality. 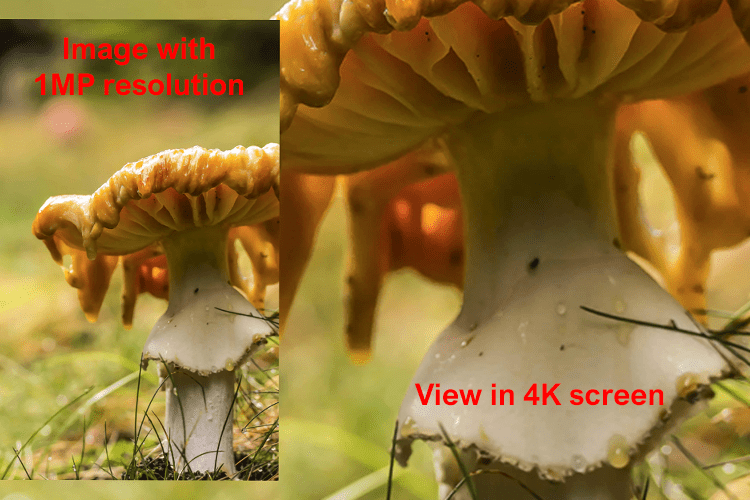 A great number of users compare smartphone cameras based on the megapixel count. However, the amount of detail doesn't make or break a photo.

Beyond a number of megapixels, we won't see any meaningful difference in the detail level of the image. We will only have bulkier files on our device.

For this reason, most of the smartphone cameras nowadays don't capture pictures at the maximum megapixel settings by default. This proves that manufacturers aim at having other significant features on their camera.

The camera sensor converts the signal from analog to digital. It captures the light it receives from the camera's lens and converts it to digital data, thus creating the digital image. 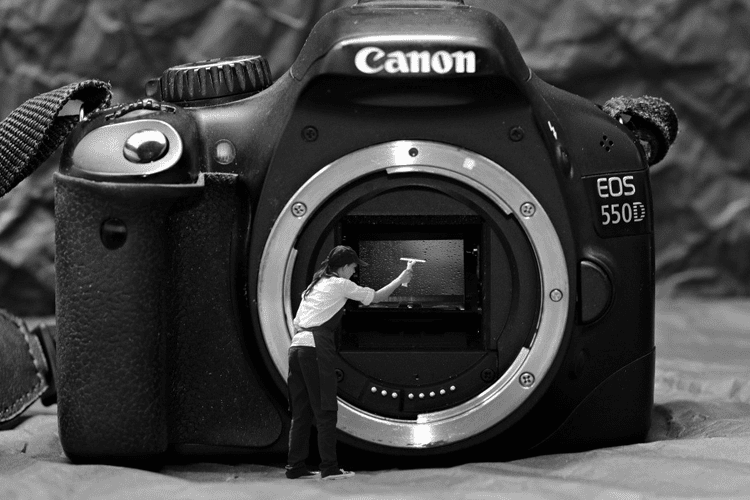 The size of the sensor is measured in micrometers. Theoretically, the bigger the sensor, the better it is at capturing light. This is important, especially when we take pictures in low lighting conditions.

When the lighting levels are low, a smaller sensor will create more "noise" in the image, thus reducing the quality of the photo.

Aperture is the hole that light travels through and then it hits the image sensor. So, it's essential for low-light photography. 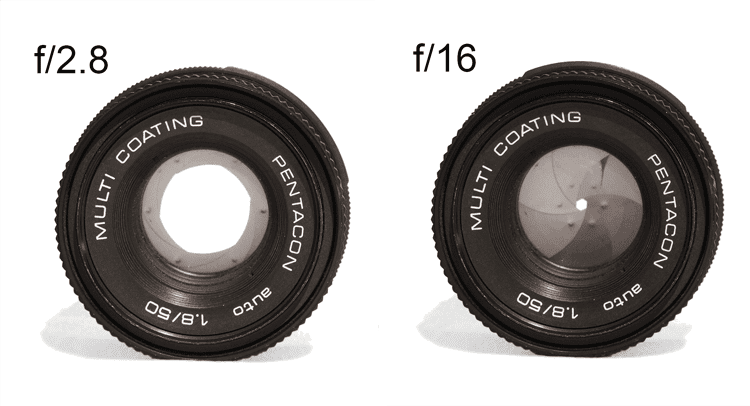 Things get a little weird here since the smaller the number, the larger the aperture. So, the Xiaomi's Mi Max 2 aperture is smaller than the iPhone's X, since the first one has f/2.2 and the second f/1.8.

Meanwhile, the more light that travels through the aperture, the more expansive depth of field the camera can capture. So, if we were to decide which is the best camera phone, the aperture could be a judging point.

Optical Image Stabilization helps to keep the image steady through digital means. The so-called "camera shake" will be less noticeable on a camera that supports OIS. 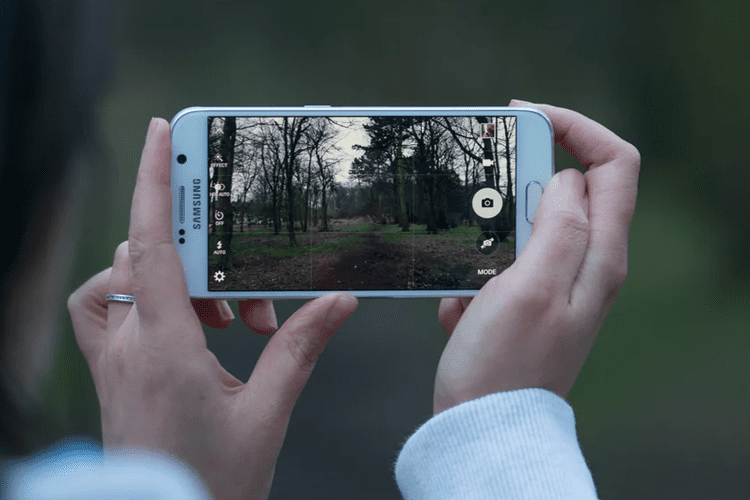 This is very important when we record a video since we need to keep the camera stable for a longer time. And it is useful if we don't want to invest in a gimbal.

HDR is a feature with which the camera takes multiple shots of the same scene in different exposures. It then combines them and creates a final picture.

This image is usually brighter and more detailed than the one taken without HDR. However, depending on the scene composition, the lighting, and other factors, the resulting HDR image might not be better than a regular picture.

We expect from the best camera phone to have an excellent video quality. 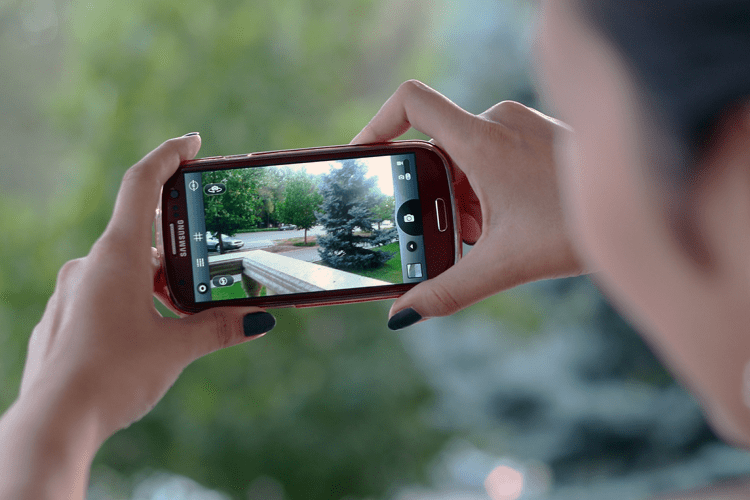 For video recording, we should focus on two key features: the resolution and the frames per second (FPS).

The resolution indicates the amount of detail recorded while we capture the video. The resolution of a 4K video is 3840x2160 pixels. 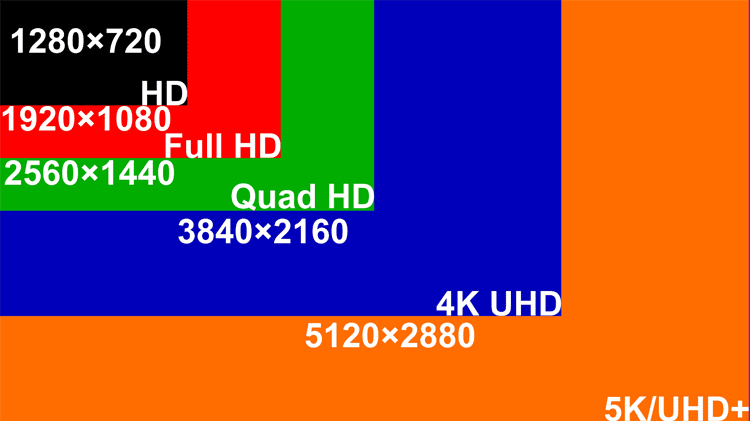 However, even smartphones that support 4K don't have it as the default recording resolution. The reason is that the video files of such a resolution would take a lot of storage space.

On the other hand, we might want to record some of our moments in 4K. We don't have to worry about the space that will take on our device. We can later compress these videos without losing quality.

A significant number of people have difficulty understanding how fps work and how useful they are when creating slow-motion videos.

Simply put, the higher the frame rate, the smoother the slow motion. Meanwhile, the video won't have motion blur. 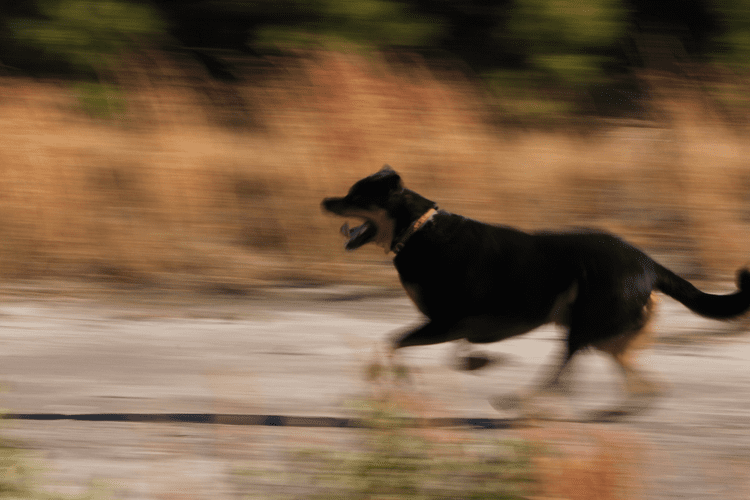 Currently, the best camera phone for slow-motion is the Sony Xperia XZ3, which can capture Full HD video at 960 fps. Second best is the iPhone XS, which captures Full HD at 120 fps or 240 fps.

So, the more the fps, the better the quality of the slow-motion videos we record.

For example, if a camera is recording at 30fps, we will have to drop the playback fps significantly to get any true slow-motion effect. We can also slow down a video with various editing programs in post processing, although the result won't be as good.

Pixel 3 succeeds Pixel 2 as the best camera phone. Google with only one rear camera hasn't followed the multi-camera trend so far. Nonetheless, the device manages to win the competition with its improved AI. 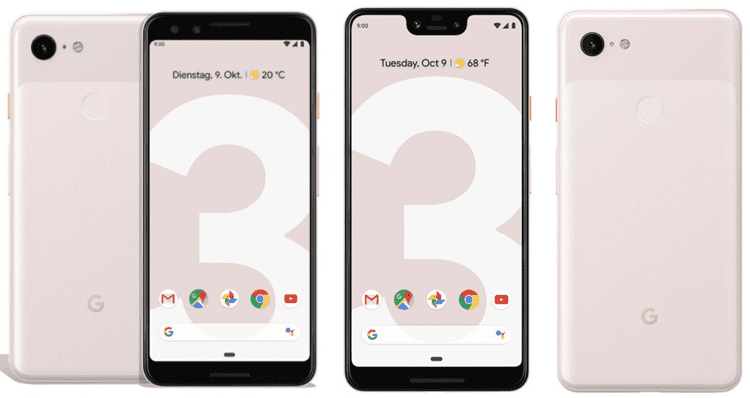 Google's Pixel phones prove that the number of pixels isn't as significant as the software the cameras have. For example, Super Res Zoom combines multiple frames to create a more detailed photo when we zoom in. 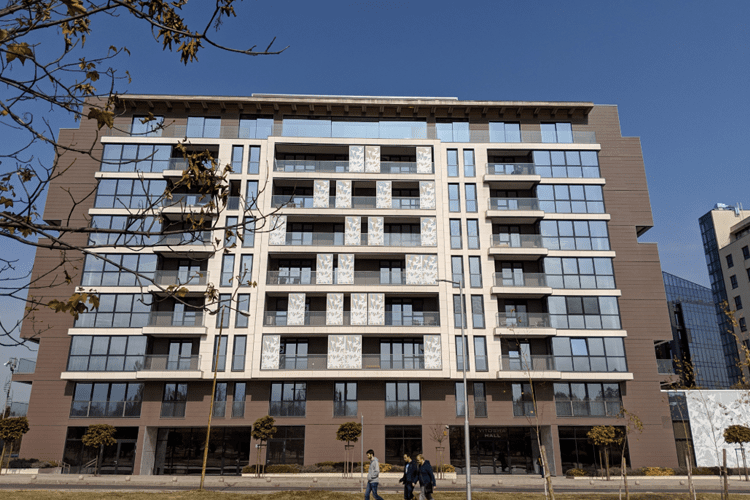 Huawei offers us the ultimate photography experience by using almost the same three rear cameras of P20 Pro in the latest Mate 20 Pro. 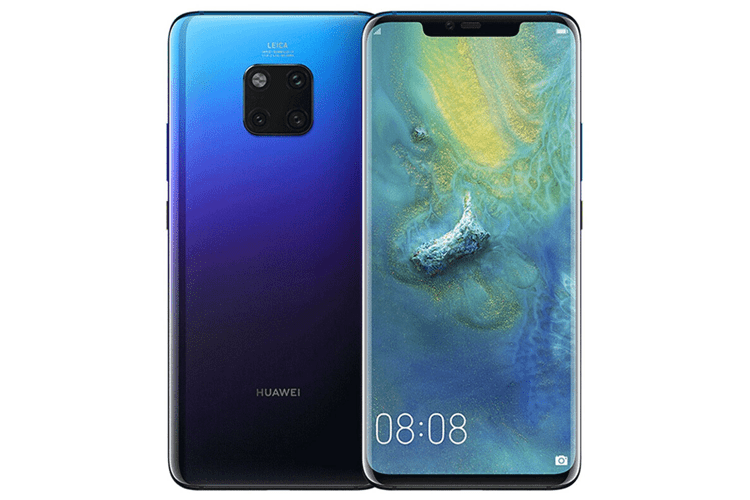 The fantastic pictures of Huawei's Mate 20 Pro rear cameras are a result of its hardware and Huawei's smart AI. 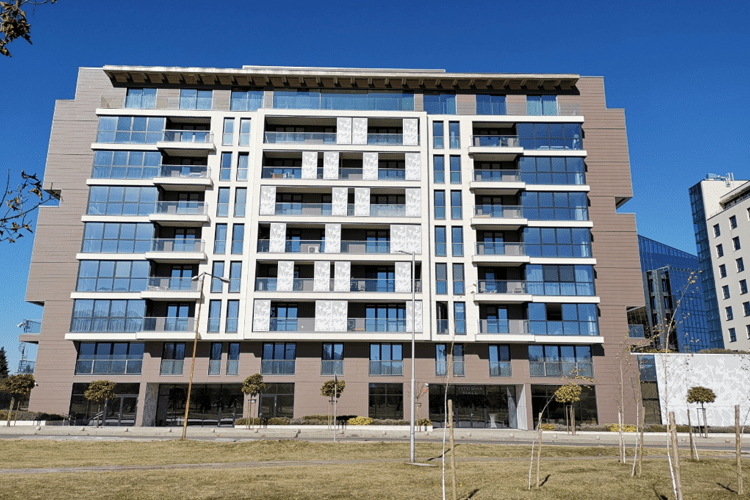 The AI recognizes every scene and automatically chooses the best settings for it. As a result, it takes excellent daytime shots. Also, thanks to the Night Mode and the AI, we can get amazing bright night shots. 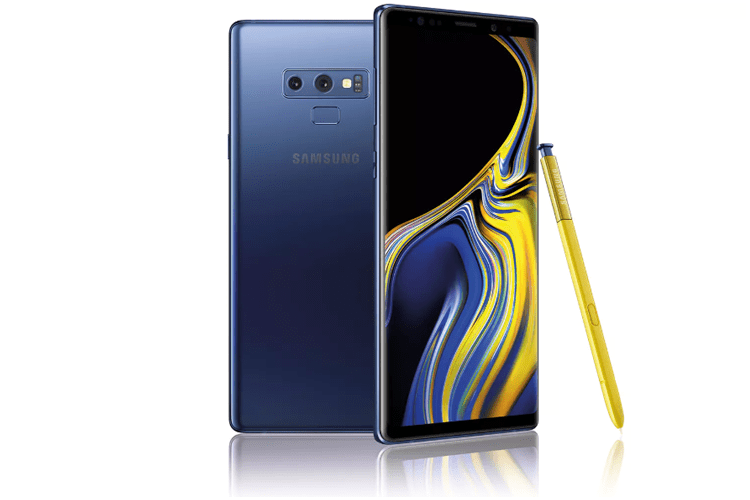 Similar to Huawei's AI, Samsung has a scene-optimizer feature, which adjusts the white balance and color based on the scene's subjects. 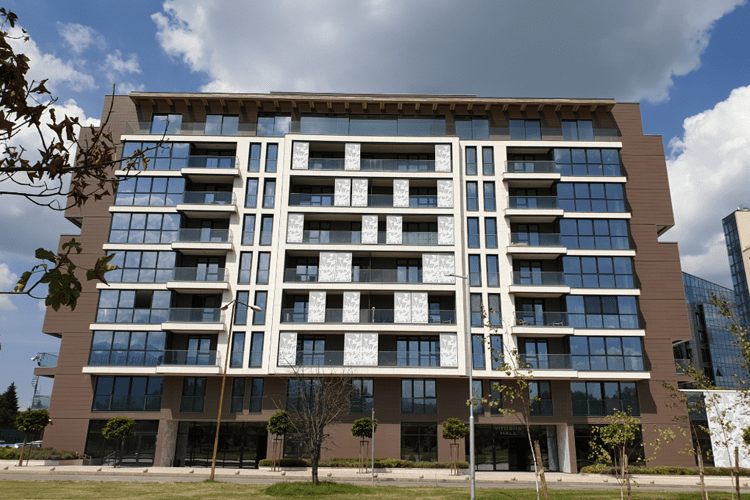 An interesting but not so useful addition to the Galaxy Note 9 is that we can capture shots from a distance using the S Pen stylus that comes with the device.

The latest iPhone isn't the best camera phone we have seen. Moreover, its strong point isn't the hardware, but the easy-to-use camera app. 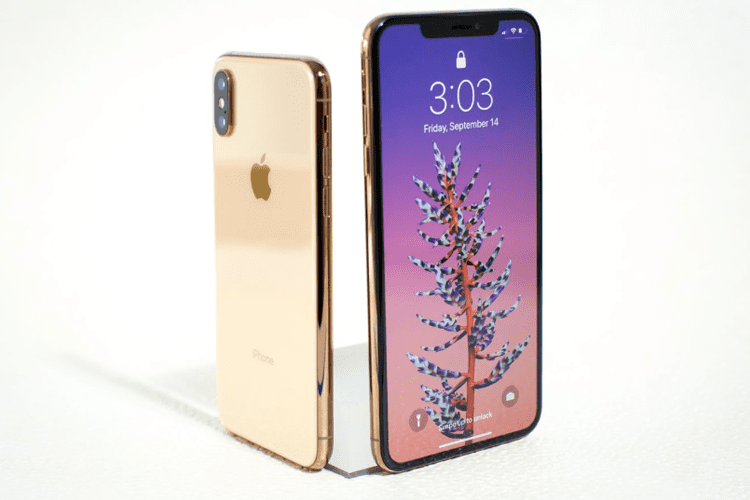 However, both versions of iPhone XS have the same two 12MP rear cameras, a wide angle, a telephoto, and OIS. 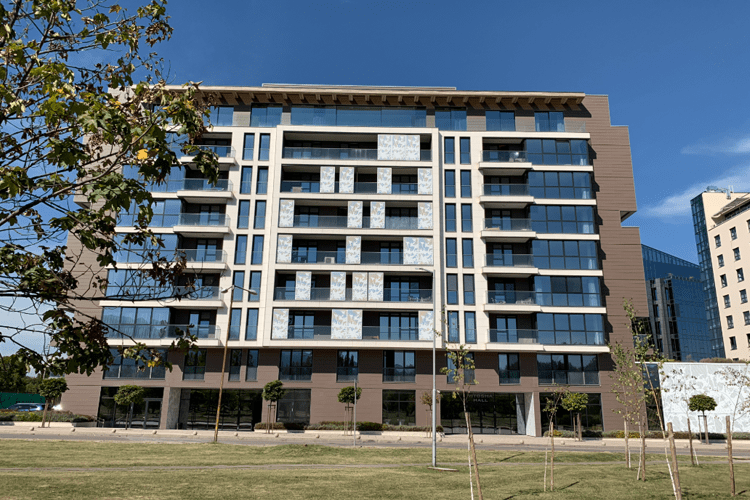 The main reason why the iPhones are in the best camera phone list is that they are the best devices to take quick snaps with minimum effort. Finally, they have one of the best bokeh effects and portrait modes. 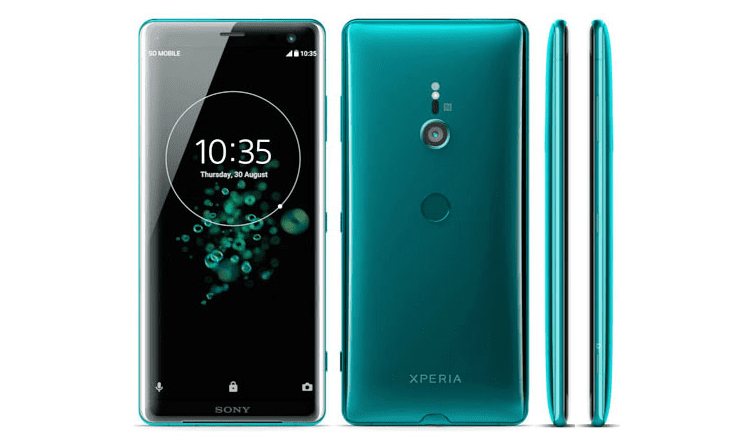 The camera's UI is simple and offers various abilities. In the camera app, we will find multiple modes and our most used settings. 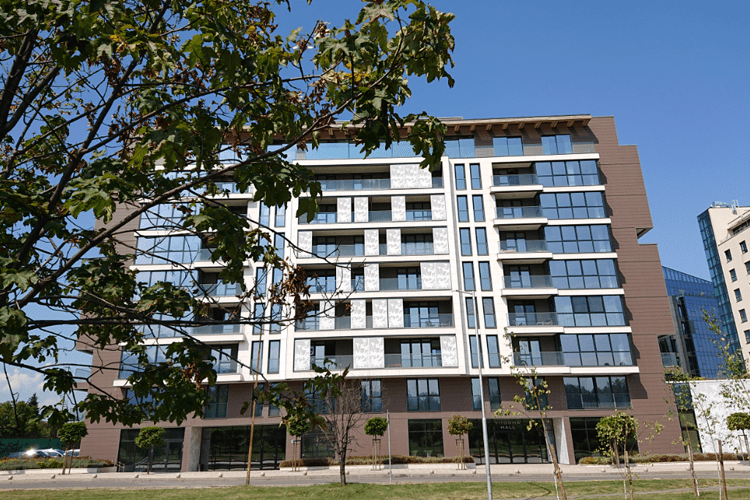 Sony Xperia XZ3's selling point is the video. In good light, we can record breathtaking 4K HDR footage. Sony is the only manufacturer whose phone cameras can capture Full HD slow motion at 960fps.

The LG G7 ThinQ isn't the only device in the best camera phone list with more than one camera. However, LG's phone uses its sensors entirely different than any other handset in our list. 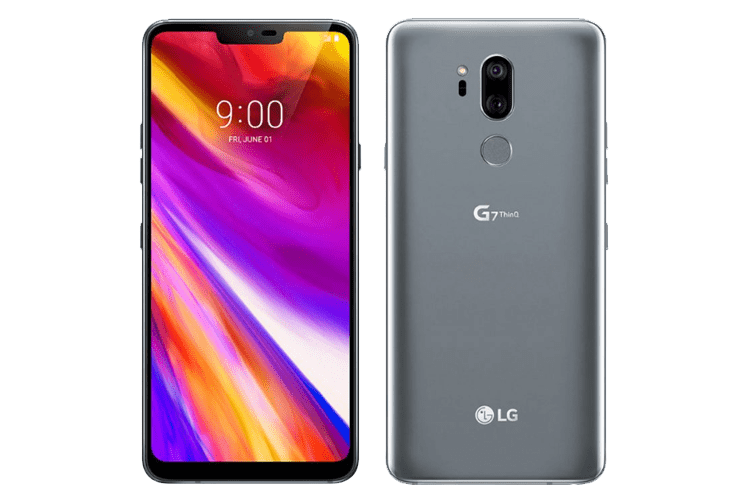 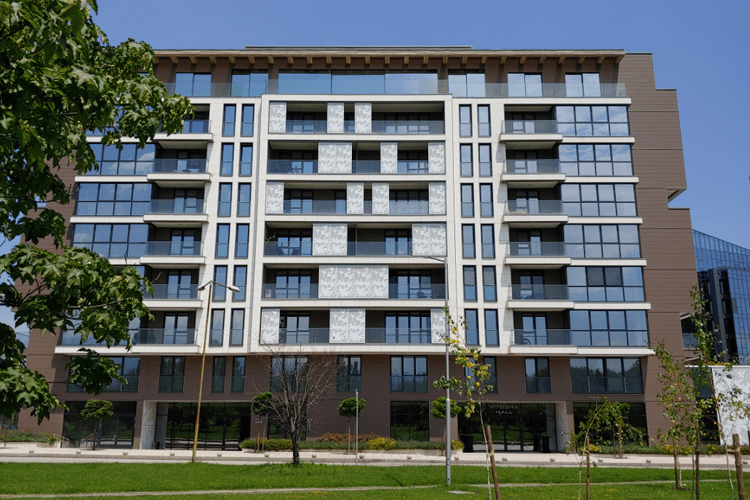 Instead, she uses the ultra wide-angle lens to capture a broader scenery, for example, landscapes or skyscrapers. Furthermore, we can switch between the two sensors with a single tap on the screen.

The OnePlus 6T isn't the best camera phone on this list. But, at least, it offers a similar photography experience as the rest of the flagships. 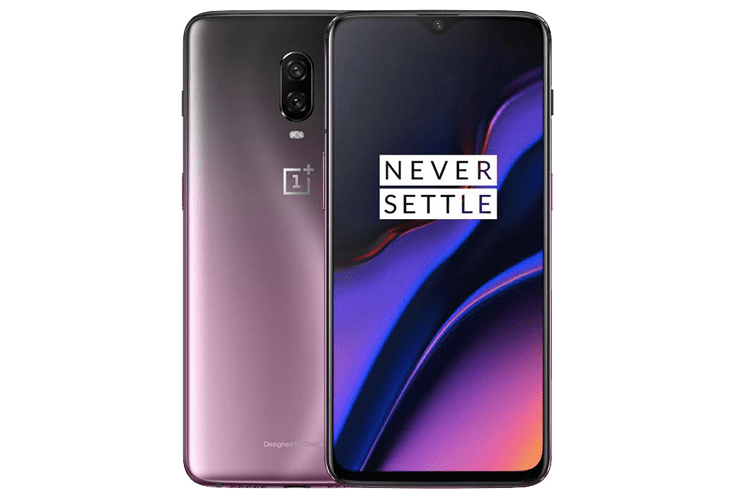 Both lenses are wide-angle with a f/1.7 aperture. The main lens has a 16 MP sensor, while the secondary has a 20 MP sensor. Even though the hardware is the same as OnePlus 6, the software has been improved. 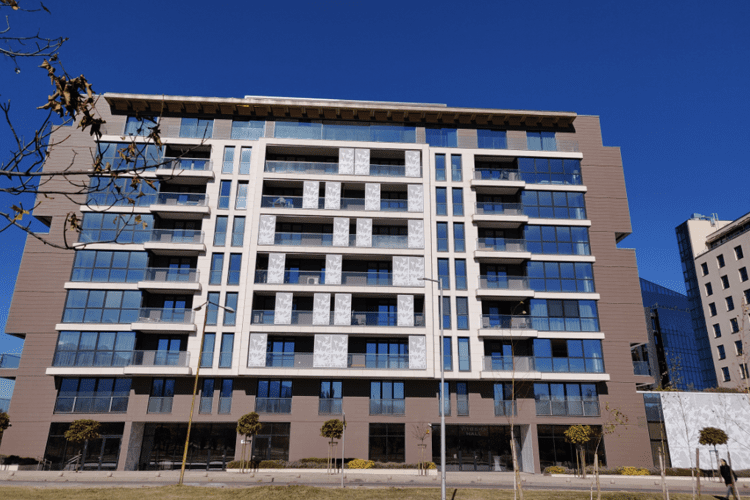 The Nightscape long-exposure mode isn't as good as the one of Huawei's Mate 20 Pro or Google's Pixel 3. However, for half the budget we can capture decent selfies in good light, and the bokeh mode works well too.

If we want a decent camera, but we don't want to break the bank for a flagship phone, then the Nokia 7.1 is our best option. 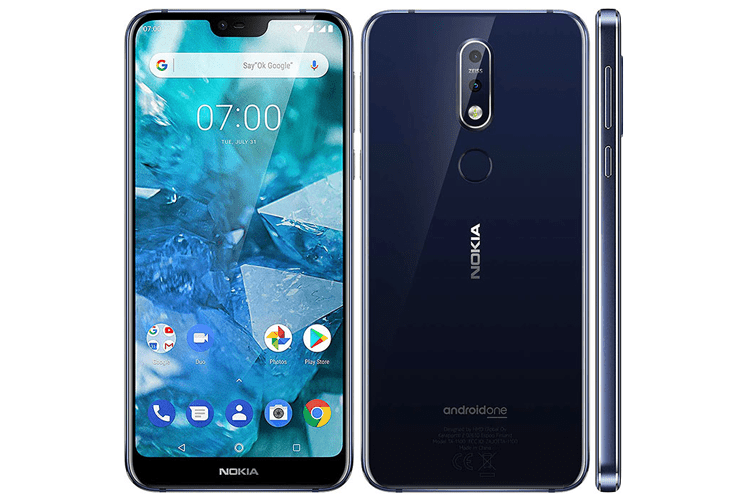 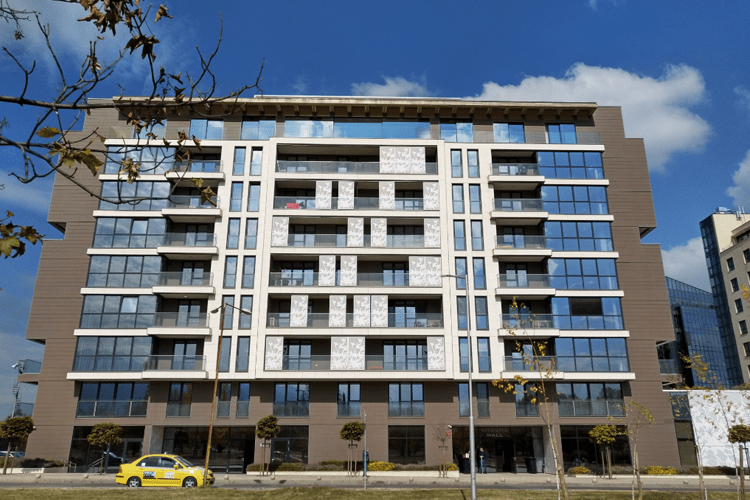 The video recording will surprise us since we can record videos up to 2160p at 30fps. The electronic image stabilization which helps with the shake blur is also excellent.

Do you own a device from the best camera phone list?

What is your opinion on the best camera phone of 2018? Are you the proud owner of any of these devices? Tell us your personal experience about its camera in the comments.

Previous Post: « Best Fitness App For Android: Which Pedometer Should I Use?
Next Post: Best Kodi Add-ons For Movies, TV Series, And Music »