The gaming industry is nothing if not prolific; between large game developers, small independent studios, and even single person developers, every year we witness the release of countless new titles. No matter how dedicated a gamer we are, we could never hope to play each and every one of them. If you love gaming but have limited time, these are the best AAA and indie PC games that deserve your attention and money.

By which criteria did we choose the best PC games?

If we ask 100 gamers which they consider the best PC games, we might actually get 110 different answers. The definition of "best" is largely subjective.

To avoid the pitfall of our personal bias, we have chosen the PC games below exclusively based on the score that each title has on Metacritic. This method is far from perfect, as it can not account for anyone's individual taste. But it is the best method we currently have.

If you disagree with Metacritic and believe that any other 2018 PC game deserves a place on this list, let us know in the comments.

Usually, AAA titles are more eye-catching, mostly because they enjoy millions of dollars worth of marketing campaigns and exposure.

However, no matter how many AAA games were released this year, based on the reviewers, the five following are the best PC games of 2018.

Monster Hunter is a series of action RPG games which were only available for consoles and had great success in Japan. Finally, Capcom brought the series to the PC with Monster Hunter: World.

In Monster Hunter: World, we follow the Elder Dragons, who crossed the other side of the sea. Now we are in the (Brave) New World, and among other things, we have to discover why they migrated.

In our exploration, we can team up with other players, upgrade our equipment, explore the vast and dynamic map, and hunt a variety of monsters. 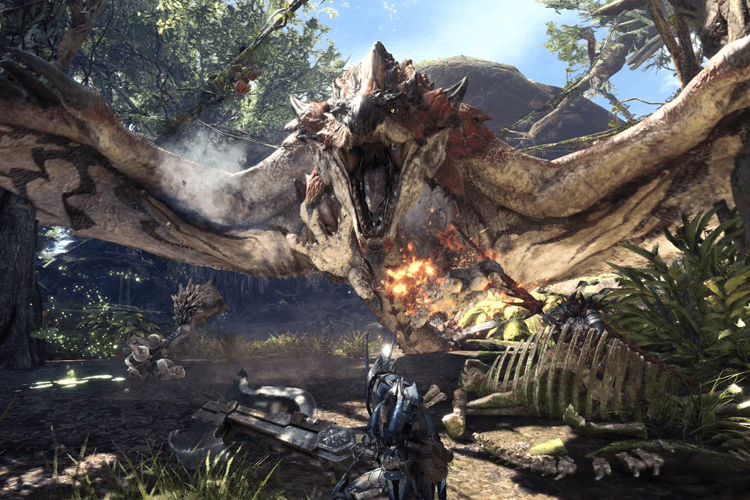 A few of the features that place Monster Hunter: World on the list of the best PC games are: the day and night cycle, the impressive details of the monsters, and the astonishing map design.

Forza Horizon 4 is the best title of its franchise, and one of the best PC games of 2018.

The newest title of Microsoft's racing game takes place in an alternate version of England.

For the first time in the franchise, Forza Horizon 4 features dynamic season changes, and each lasts a week. Seasons affect both the game environment and the vehicles' handling.

During the winter, the lakes freeze. During the summer, the rivers dry out. In winter, the ice on the road makes handling even harder. 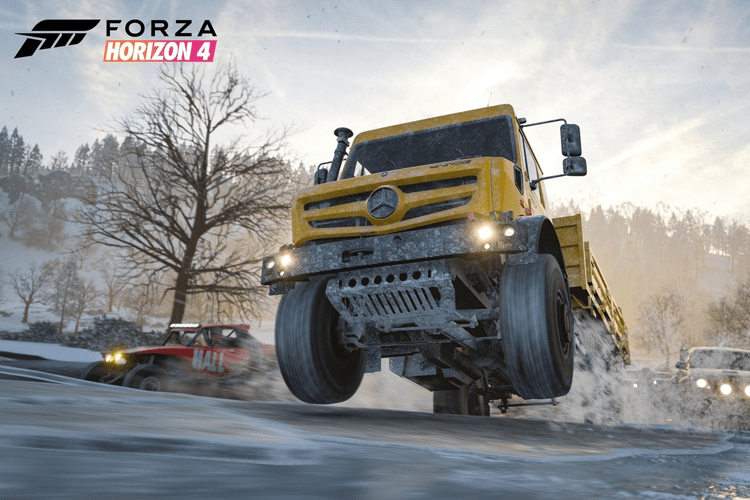 Also, the game allows us to create races, in which other players can participate. Finally, we can play Forza Horizon 4 with no internet connection.

Odyssey is the latest title in the Assassin's Creed franchise. The game takes us to Greece in 431 BC, during the Peloponnesian War.

At Odyssey, designers used vibrant colors because they believe that a land built by the Gods would not be just white and gold. So, they combined historical accuracy with vibrant graphics.

Furthermore, the map of Assassin's Creed Odyssey is the biggest one we have ever seen in the franchise. It is full of mountains, seas, forests, and it has a dynamic weather system.

On the battlefield, we will find interesting combat mechanics and a skill tree. Also, the game features naval combat. 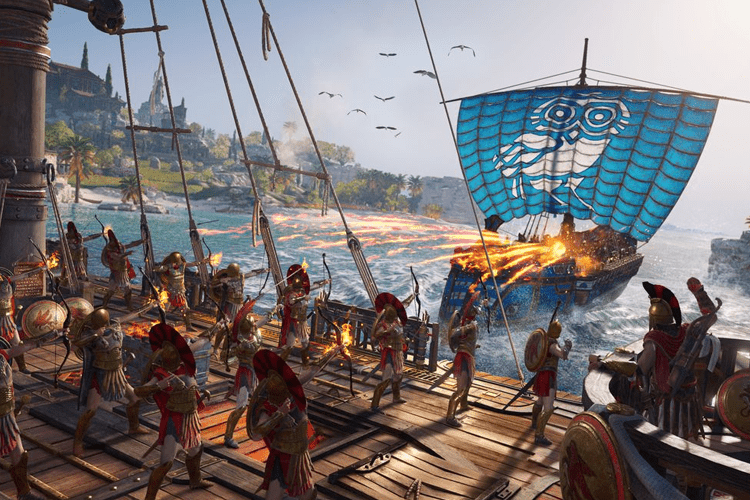 Finally, the game features RPG elements, including the ability to select between a male or female protagonist, dialogue options, romance options, and multiple possible endings.

We couldn't make a list with the best PC games of 2018 and not include HITMAN 2. It has incredible graphics, excellent gameplay, and a plethora of modes.

As in every HITMAN game, we are Agent 47, a paid assassin who travels around the world and eliminates high-profile targets.

To execute our hits, we use a variety of weapons, environmental hazards, various distraction techniques, gadgets, and more.

At HITMAN 2, we travel across the globe to fulfill assassination missions and discover the hidden truth about our past. 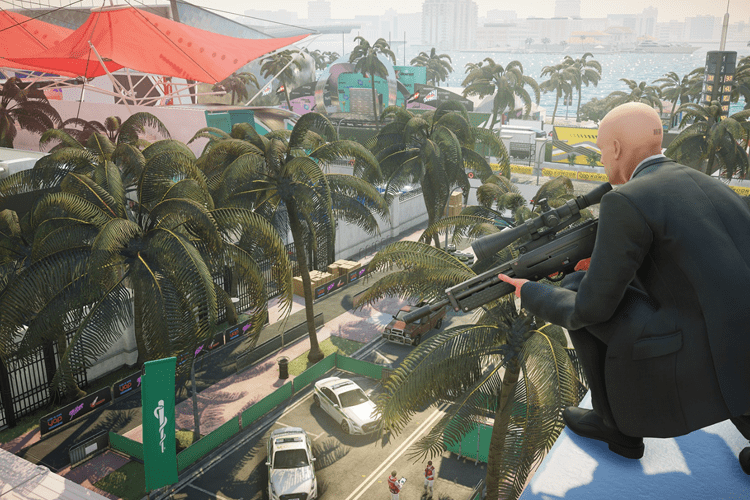 Shadow of the Tomb Raider

Among the best PC games of 2018, we have Shadow of the Tomb Raider, the latest installment of the rebooted Tomb Raider franchise.

In this action adventure game, Lara Croft is battling the paramilitary organization Trinity. In addition, she is trying to stop the Mayan apocalypse she herself has unleashed.

Based on the Mayan and Aztec mythologies, designers created the legendary lost city, Paititi. There, we can take side missions, exchange goods, and find various NPCs.

In Shadow of the Tomb Raider, stealth is an essential part of the game. Also, we can dive deeper and hold our breath underwater for a longer period. 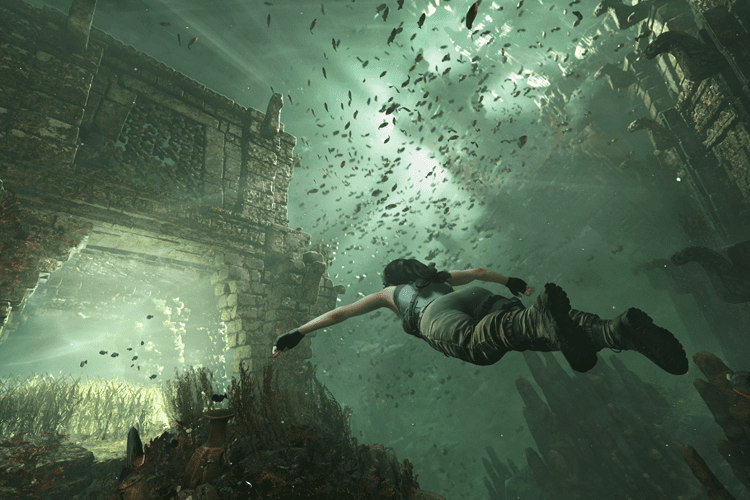 Independent games don't have a million-dollar budget for design and marketing. Often, a small group or even a single developer designs an indie game.

However, this doesn't make indie games inferior to AAA titles. History has proven that indie games can be masterpieces. These are the five best indie PC games of 2018.

Dead Cells stands out as one of the best PC games of the year, with a higher Metacritic Score than every one of 2018's AAA titles. In this game, we control a body of cells that take control of a decapitated corpse.

As we explore the dungeons of the game, we will have to fight with monsters, discover hidden passages, and collect various goods.

The currency of the game is cells. At the end of each level, we can spend the cells we have picked up to buy upgrades that play a crucial role in unlocking new paths. 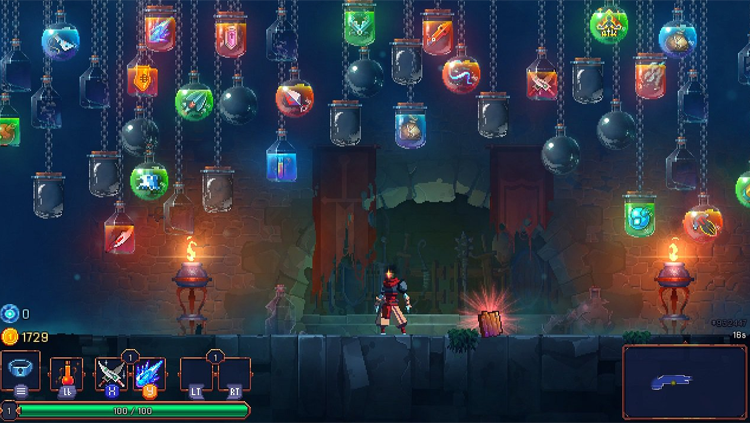 Finally, our death is a key element in Dead Cells. Every time we die, the island we are in reconfigures itself.

We continue the list of the best PC games of 2018 with Celeste. In this game, we are Madeline, and our goal is to climb to the top of Mountain Celeste.

At Celeste, we have to avoid various deadly obstacles and pick up strawberries and cassette tapes.

The number of strawberries we have collected before we reach the top of the mountain will affect the game's ending.

On the other hand, the cassette tapes will unlock the most difficult version of each level. If we manage to complete the challenging levels, then we gain access to the super hard levels. 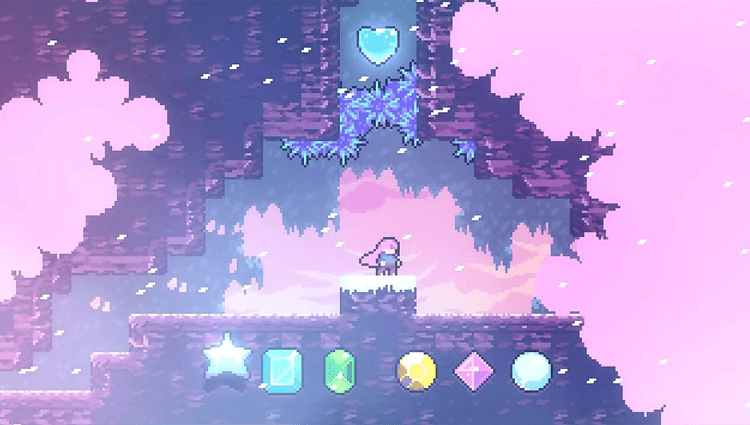 In general, the game will remind us of a good old platformer, both in gameplay and difficulty.

Return of the Obra Dinn

Return of the Obra Dinn has a place on the best PC games lists thanks to its graphics. Lucas Pope created a 3D, 1-bit monochromatic graphical style game, inspired by old Macintosh games.

The story of Return of the Obra Dinn goes something like this: In 1802, a merchant ship sets out from London to transport tons of goods. It's been months without any news, so everyone assumed it was lost at sea.

Five years later, the now destroyed ship drifted into a port of England. We have to determine the fate and the names of the 60-man crew. 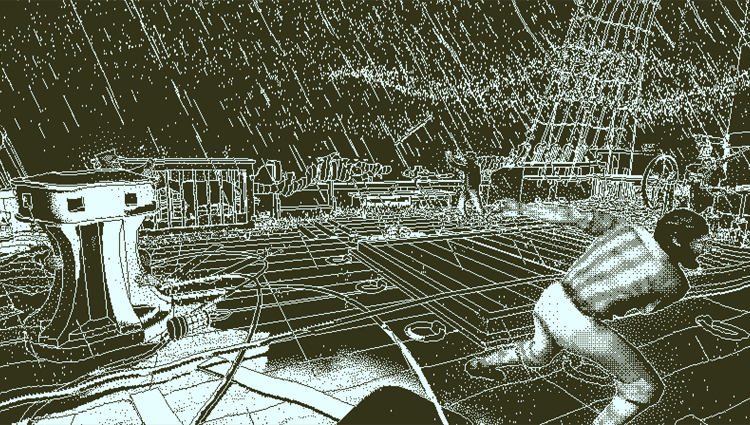 In this puzzle-solving game, we have no explicit clues. So, to solve the case, we need to use our logic, deductive reasoning, and a few lucky guesses.

In this open-world game, we have to survive in the unknown waters of planet 4546B, in which our life pod has crash-landed.

As we explore coral reefs and dark underwater trenches, we need to find drinking water, collect supplies, and build objects.

Meanwhile, the day and night cycle makes our survival even more difficult. At night, unknown dangers lurk in every corner of the seabed. 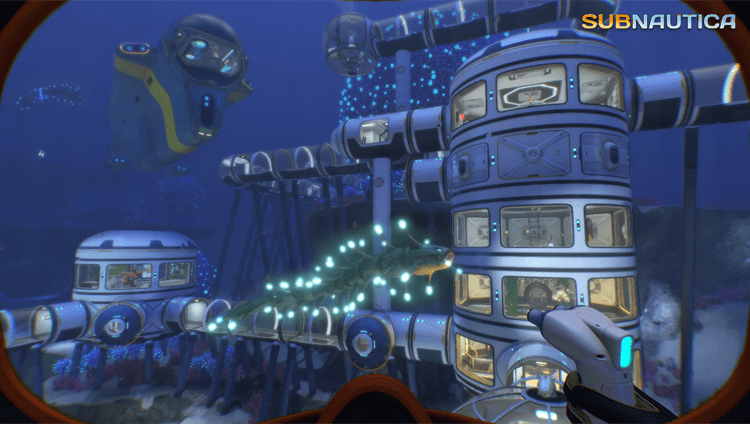 Among other things, as we play, we will learn the story of 4546B, and we will discover what happened to us. Also, we will be able to explore mysterious structures and build underwater habitats.

Frostpunk is one of the most interesting PC games, as it is a city building survival game.

The idea behind Frostpunk is that everything has been destroyed by the explosions of Krakatoa and Mount Tambora. The sun is hidden by the atmospheric ash and dust, and we are trying to survive in an endless volcanic winter.

The first step of survival is the generators, built in the North, in case everyone from the South had to migrate. We are the ruler of the last city on Earth.

During the game, we will have to make tough decisions that will decide the fate of the humankind.

Will we give shelter to the refugees in the outskirts of our city? What's better, child labor or 24-hour shifts? 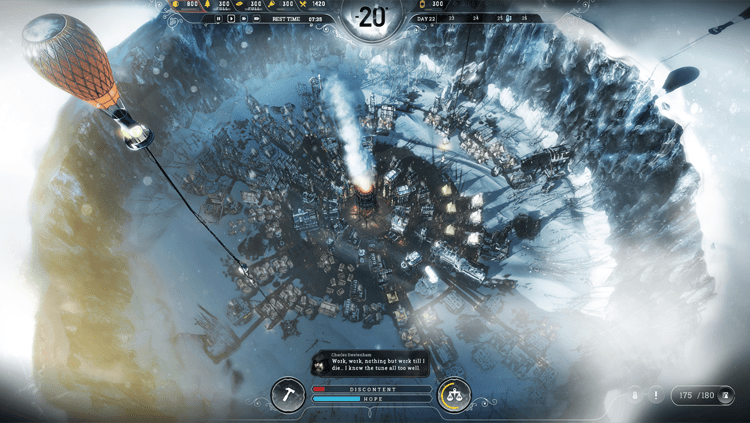 Frostpunk shows what society will do to survive. It is the perfect example of how each human decision shapes the future of our species.

On December 7, 2018, "The Game Awards 2018" took place. The competition was high in each category, especially for independent creators. The winners for every category are the following. 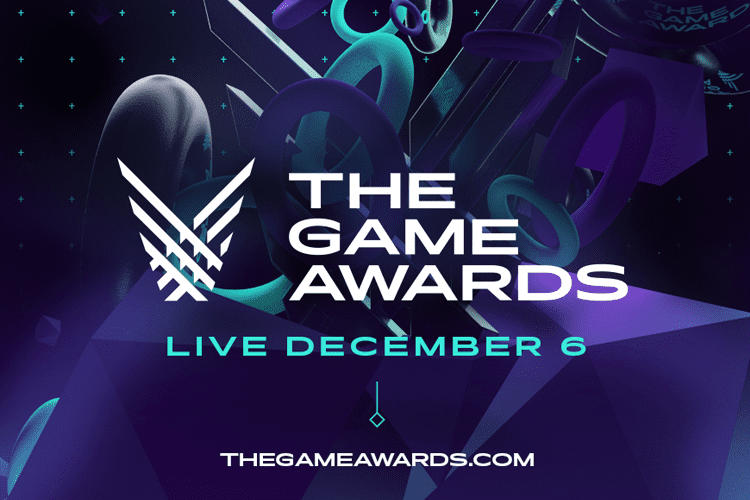 These were the best AAA titles and indie PC games of 2018. Have you played any of these games? Do you think that any of them didn't deserve a place on the list?

Also, what do you think about the winner of The Game Awards 2018? Do you believe that any of them didn't deserve the win?

Tell us what you think in the comments below.