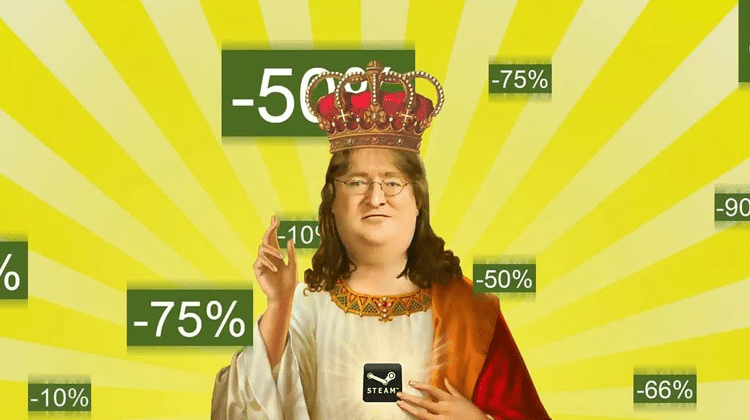 Like every year, Valve has begun the Summer Steam Sale, which will last from June 22 to July 5. During this time, we can get recent games as well as classic titles with a discount of up to 90%. Let's see the opportunities to grasp and the pitfalls to avoid, to make the most out of this summer's Steam sale.

If you are running a Linux distribution, see this guide to install steam.

How can I get the biggest discount?

Not all offers on the Steam sale are created equal. Steam calculates the discount percentage based on a few factors, including the initial price of the game, how long it has been available, if it is an AAA title or an indie, and more.

Just by the rate of the discount on the Steam sale, we can deduct a lot of useful information both about the current state of the game, and it's future potential for better offers.

After all, who would like to buy a game at 40% off on this Steam sale, just to see it with a 67% discount a few months later?

Usually, but not always, we will find this rate of discount on AAA titles published in the past three to four months.

With the popularity of the Warhammer 40,000 series, we should not expect a much lower price on Dawn of War III, which has been available on Steam since April 27. 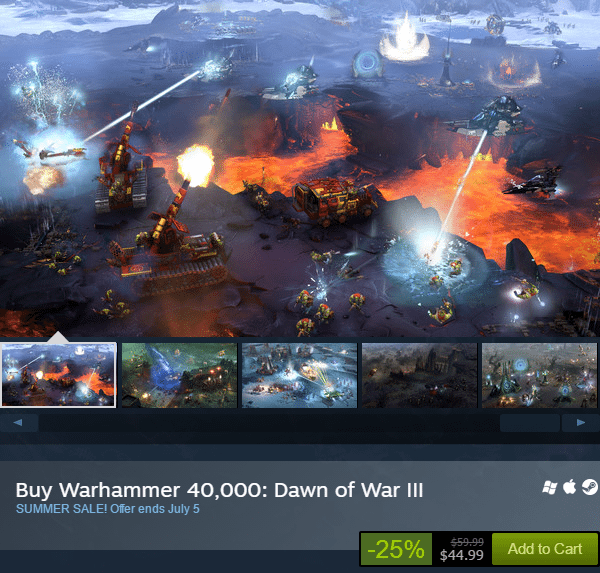 Likewise, we won't find the popular Nier: Automata, which was published in late March, cheaper than $40. 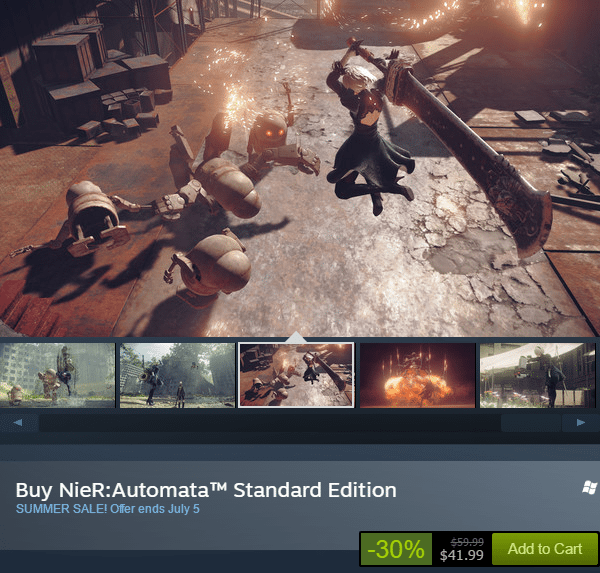 If it is not a game that we must own here and now, it's better to wait. There is a high possibility that we will find it cheaper in the next six months.

At this rate of discount, we will also find games whose initial price was already low. Detention, which costs $11.99, couldn't be available for a much lower price than $8. 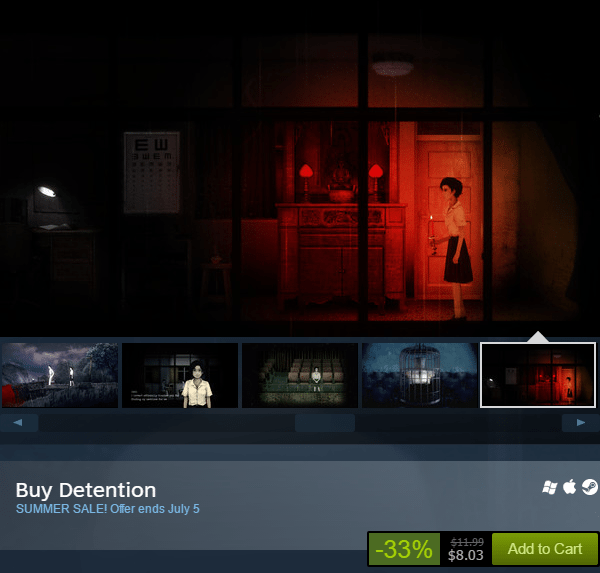 In cases like these, we can proceed with the purchase. It's unlikely that we will get a significantly discounted price in the future. After all, with such a low initial price, we won't gain much if we wait for the 50% discount.

All things considered, these are good offers. We will find a lot of titles that came out the past twelve months, such as Mafia III, which arrived on Steam in October 2016... 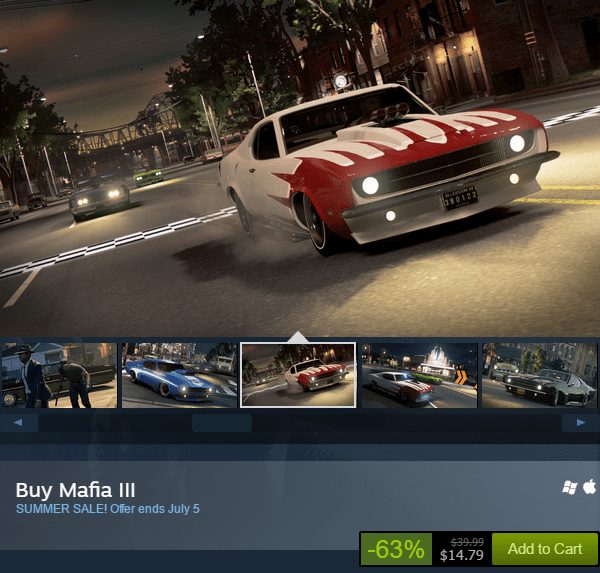 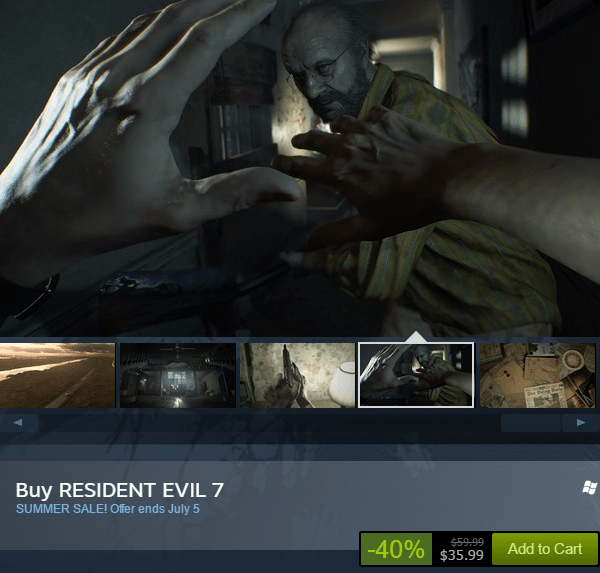 If it is a new title with a 40-50% discount, it means that we can reasonably expect a better deal on the next Steam sale, or even an independent Steam offer in-between. If the final price is still too high for our budget, it would be better to wait.

Of course, some older AAA titles have had their initial price dropped, which leads to seemingly lower discounts.

For example, when Fallout 4 was first published, it's price was about $60. Right now, however, the initial price is $30. So, the 50% discount means that we will be getting it just for $15, which is undoubtedly a good deal. 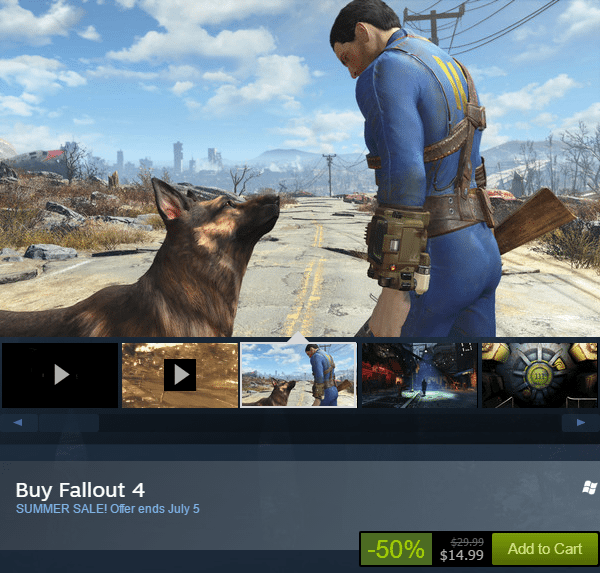 It's highly unlikely that we will be getting a better price at the next Steam sale.

Any game with a 75% or above discount is the cheapest it will ever be on Steam, such as Shadow of Mordor. 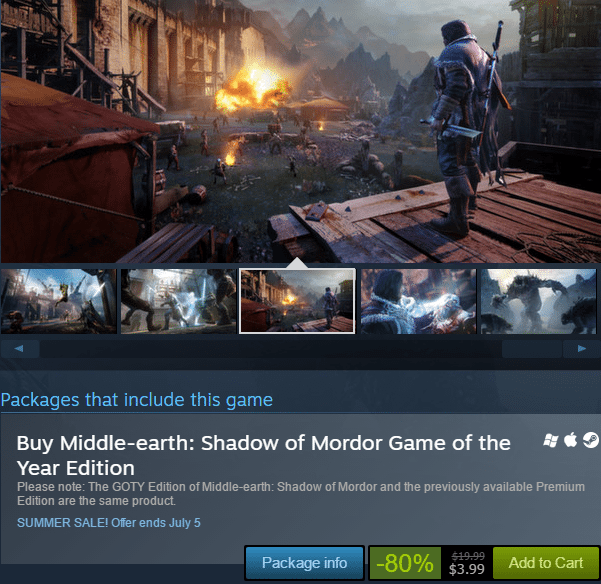 Of course, we will almost never find such a high discount on games of the past year.

The only chance for a better price is if the game's publisher lowers the initial price. This happens occasionally, but it is outside of Steam's control.

After all, if a game we want is already at a 75% discount, it doesn't make much sense to wait for a bigger discount.

In any game that piques our interest on the Steam sale, it pays to check if it is available as part of a bundle.

For example, the latest BlazBlue Centralfiction only has a 20% discount, since it came out in April. 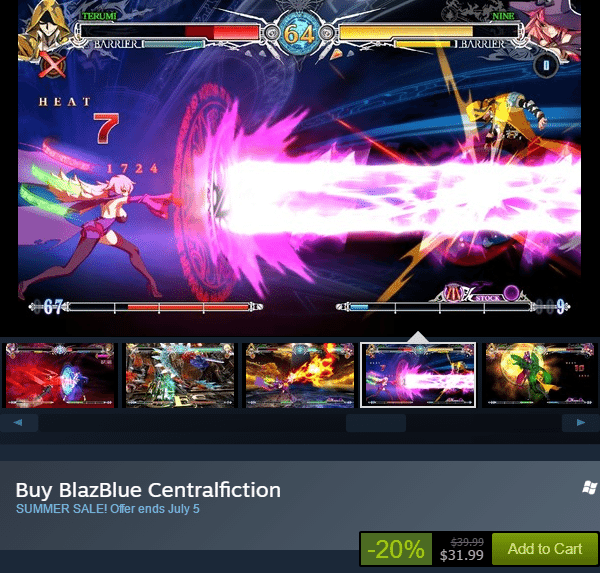 However, as part of the BlazBlue collection, we can get this game and the other three BlazBlue titles with just $9 more.

You know what would be helpful to score the best deals? Knowing a game's pricing history on Steam.

Steam itself won't reveal this information, but some websites do, and the proper browser extension will incorporate this info within Steam. 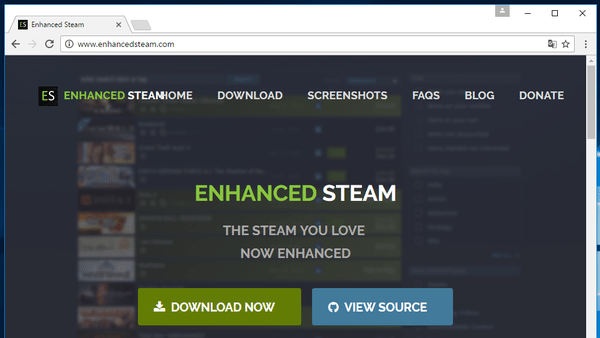 Enhanced Steam is an add-on for Chrome, Firefox, and Opera, that can be a great help for Steam.

We just need to visit the download page and grab the extension for our browser. 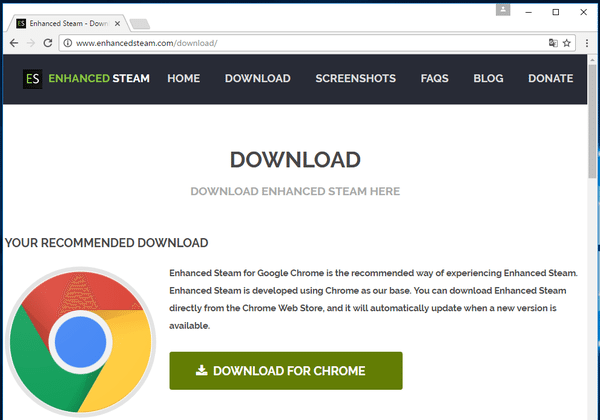 After the installation, and once we visit Steam, we will find a new, green loading bar at the upper right-hand corner.

After a couple of seconds, the information has loaded, and we will only see a green dot, which shows that Enhanced Steam is ready.

Now, every Steam page will feature new, useful information. On every game, we will see a price comparison with other gaming sites.

Sometimes, though, these deals will have prerequisites, such as a previous deal we found on Kerbal Space Program. 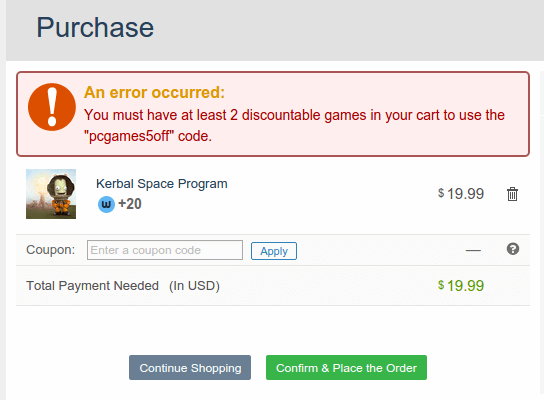 The extension will also warn us if a game uses DRM.

Hovering the mouse pointer over the price will show the prices for different currencies.

On games with DLC, we now get checkboxes to add DLC selectively, instead of buying everything at once like Steam wants us to.

We also get players statistics, from websites such as SteamCharts.com and Steamspy.com. 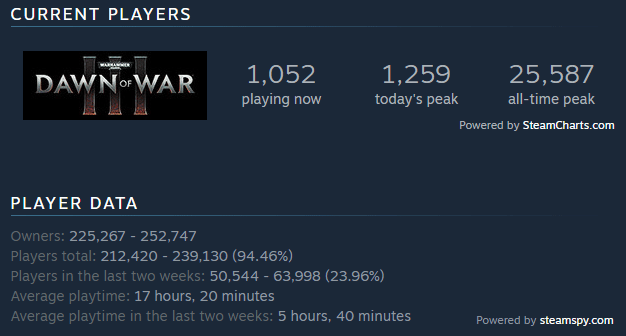 The more we use Enhanced Steam, the more features we will discover on the Steam website.

Which games do you intend to buy at the current Steam sale?

How did you find this year's Summer Steam sale? Did you get the games you were looking for? Did you get any good deals? Do you have any other Steam sale hints and tips? Let us know in the comments below.

Previous Post: « How To Prepare Windows for a Dual Boot Installation with Any OS
Next Post: What is the Windows Registry and Should I Use a Registry Cleaner? »