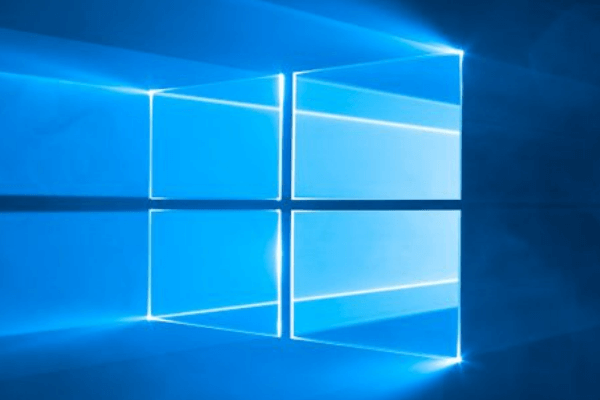 Hundreds of millions of users have upgraded their Windows 7 and Windows 8.1 to Windows 10. However, the free update might not be the right choice for everyone. If you haven't made your decision yet, let's see five reasons to upgrade to Windows 10, and five reasons to wait.

5 reasons to upgrade to Windows 10

Yes, Windows 7 is great, and many of us have gotten used to Windows 8 by now. But some relatively compelling arguments can convince us to upgrade to Windows 10 as soon as possible.

The start menu and PC-friendly interface

Microsoft's irrational decision to make an operating system that assumed everyone had a touch screen - or wanted one to begin with - made Windows 8 a commercial failure. It wasn't Vista or Windows ME bad, but it was bad. 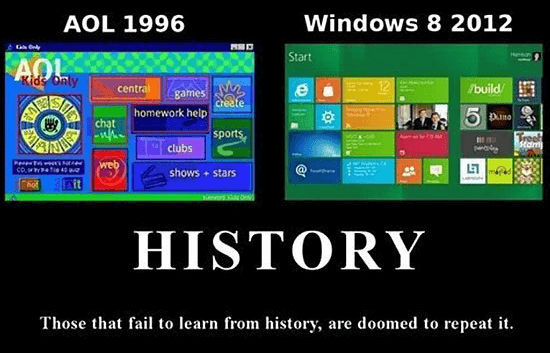 Along with the return of the start menu, Microsoft did away with the godawful full-screen Metro interface. We can still run Metro apps after we upgrade to Windows 10, but as windowed apps on the desktop, which is infinitely better. 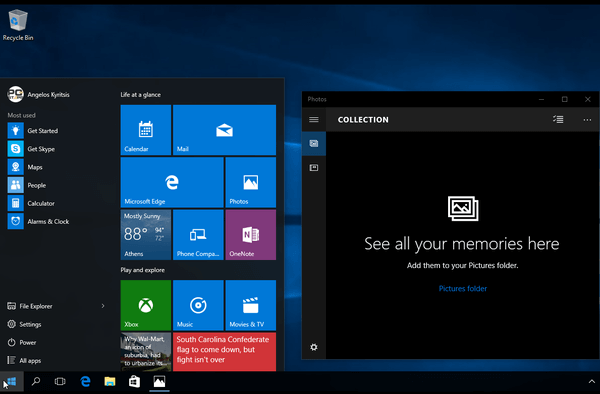 However, the fact that Windows was late to the party doesn't diminish the usefulness of virtual desktops. They are an excellent way to extend our active desktop space, second only to buying another monitor for dual-screen. 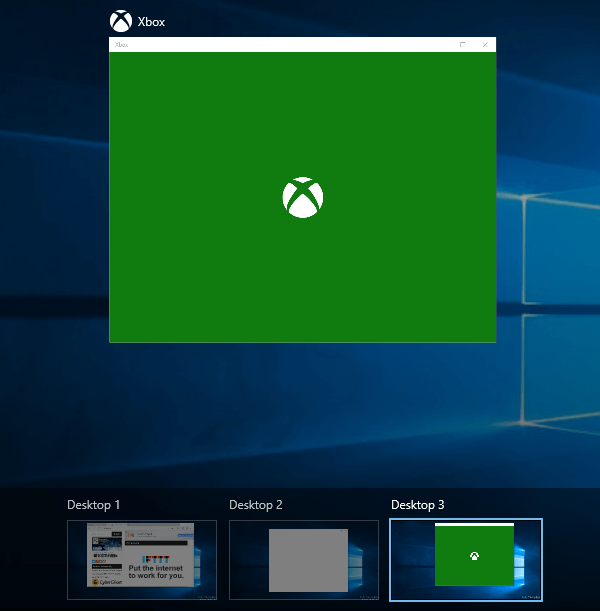 Add to this the ability to pin Windows at a quarter of the screen, and we have a potentially much more efficient desktop situation. We can have open all the windows we want, and choose the one we need effortlessly.

It will take some getting used to virtual desktops, but after that, there's no turning back.

Microsoft's new browser is trying hard to differentiate itself from Internet Explorer, and so far it seems to be shaping up nicely, especially regarding its speed. Microsoft's benchmarks show the latest version being up to 112% faster in JavaScript than Google Chrome.

Microsoft doesn't seem to have plans to bring Edge to earlier versions of Windows or other operating systems, so we need to upgrade to Windows 10 to give Edge a try. 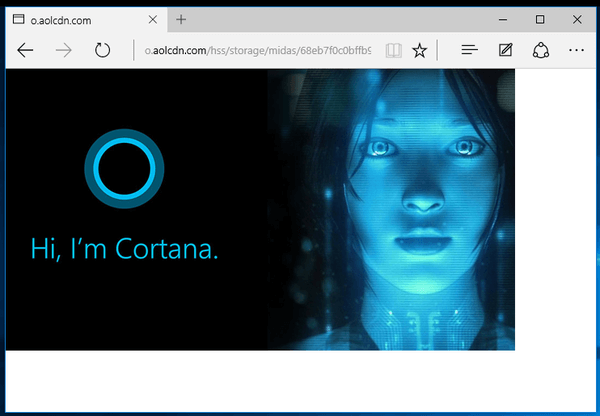 Another unique part of Windows 10, and also connected to Edge, is Cortana, Microsoft's digital assistant. If you are using Siri or Google Now and have gotten used to talking to a machine, Cortana will bring the same experience to the desktop. And, since Cortana is available on Android and iOS too, having a single digital assistant in all our devices would surely come in handy.

It's the future, and it's free

After 2020 and 2023, which signals the end of support for Windows 7 and Windows 8.1 respectively, Windows 10 will be the one Windows version left standing. So, we might as well start getting used to it now. 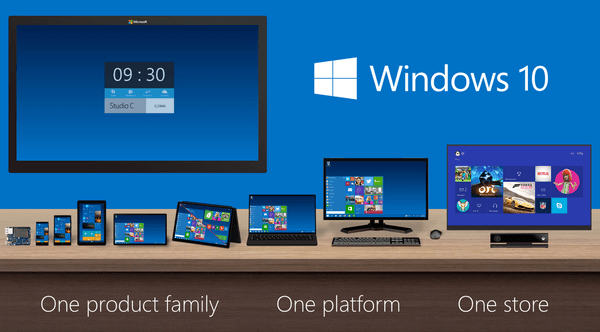 Also, the decision to upgrade Windows in the past has always been weighed down by the cost of the upgrade.

5 reasons not to upgrade to Windows 10

Newer isn't always better. Εspecially when it comes to operating systems, it's usually better to wait, and not rush to an upgrade. These are the five reasons we should hold off the upgrade to Windows 10, at least for a while.

Most major programs and games will probably work in Windows 10 right out of the box. The same goes for newer hardware components from well-known manufacturers.

However, smaller hardware or software companies might take a while longer to produce Windows 10 drivers or patches for programs and games.

Most of the incompatibilities should be fixed within three to six months, although some older devices and programs might never get an update.

It's even worse if we have an older laptop because we can't swap out components. 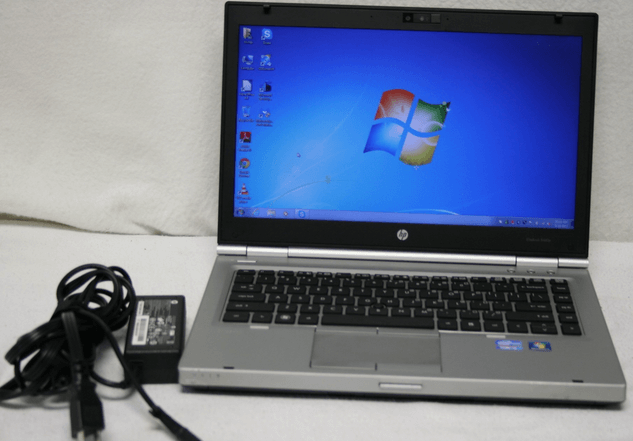 On a desktop PC, if we can't make the network card work, we can always buy a new card.

On a laptop, it is harder to replace a non-functioning component, and we will probably need to add a clunky external USB device. Who wants to carry one or two additional devices along with the laptop?

It's no secret that Windows 10 is sharing a lot of our personal information with Microsoft by default. It's right there in the Privacy statement, for anyone to read. 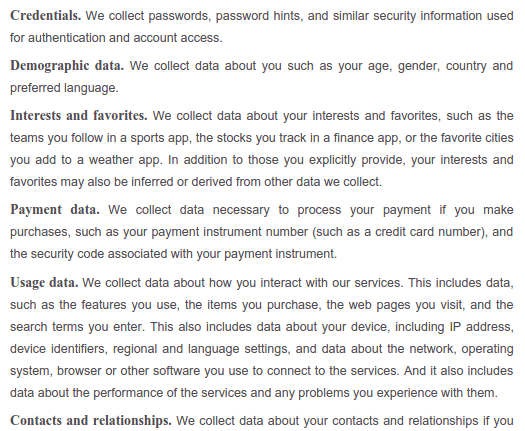 There has been a significant outcry on the Internet regarding the privacy issues. Microsoft, however, doesn't seem willing in any way to cut back on their surveillance.

If this is something that is bothering you, you might want to steer clear from Windows 10.

Microsoft has never produced an operating system that was perfect, especially from day one. Even Windows XP, which has had the longest run so far, had to get two service packs before it managed to fix severe problems and vulnerabilities.

If you remember the Blaster outbreak of 2003 - that worm that would automatically reboot our system - it was enough to have a Windows XP machine just connected to the Internet, without opening a single website, and it would get infected. 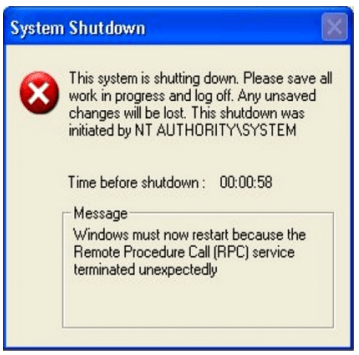 It's better to let the early adopters be guinea pigs, wait until the serious initial problems are solved, and upgrade to Windows 10 when it is more stable.

After all, we have until the end of July to do a free upgrade to Windows 10, no need to rush things.

On a Work PC

If we use the PC just for Internet, movies, and games, we can stomach a few bugs and some instability.

If however it is a PC for work, a crash at an inopportune moment could create problems with our job, and could cost us in money and time. 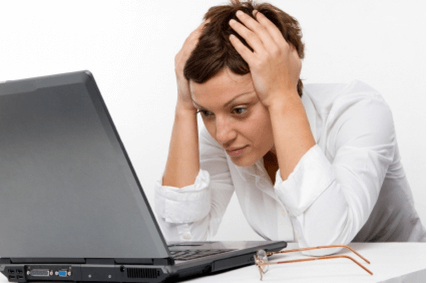 If we don't want to miss the one-year free upgrade window, we should wait until July 2016 to upgrade to Windows 10, to ensure better stability.

If it ain't broke, don't fix it

Windows 7 has about 4.5 years of life left. Windows 8.1 has a good 7.5 years. If we are satisfied with our current operating system, there is no real reason to upgrade to Windows 10. 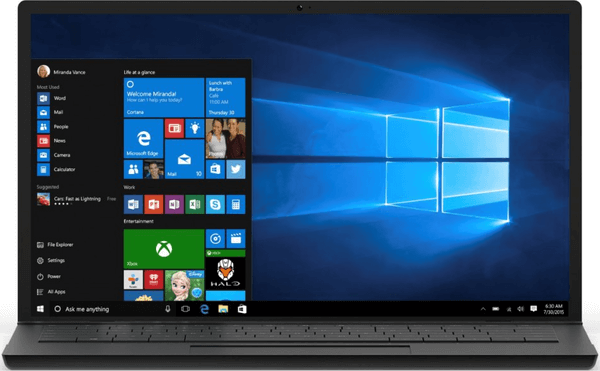 Remember, Windows 10 is free for the lifetime of the device. For a new device, we need to buy a new license. So we would have to pay for a Windows license on a new desktop or laptop PC either way.

Will you upgrade to Windows 10, or wait?

Some users want to upgrade to the latest version of anything, despite any consequences (guilty!). Other users prefer to run older or even obsolete versions because that's what they know. And then, there is the vast majority of users, that could go either way.

Now that you 've got the facts, what do you intend to do? Will you upgrade to Windows 10? Or do you want to play it safe? Leave us a comment.