Top
Home » Software » Operating Systems » Windows » Will Windows 10 Disable Pirated Games? No, it Will Not 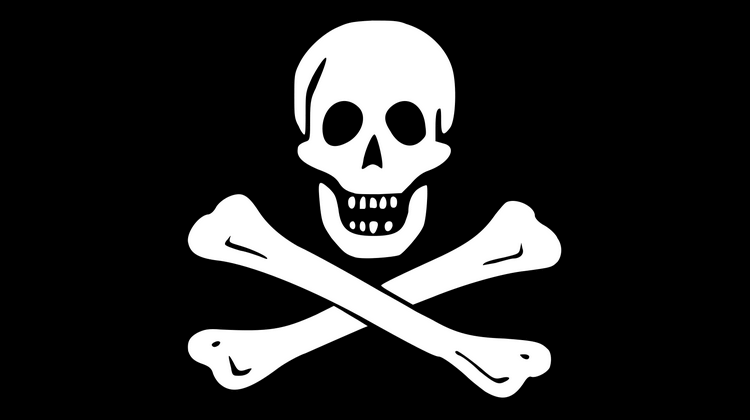 No version of Windows has faced so much scrutiny as Windows 10. But not every Windows 10 panic is substantiated. Yes, Microsoft is gathering an alarming amount of personal information. But will Windows 10 check for pirated games, and disable or remove them? No, it will not. Let's see why.

How did the Windows 10 pirated games panic begin

On August 13th, 2015, Alphr.com published a post with a clickbait-y title regarding pirated games on Windows 10.

Well, this sounds damn scary, doesn't it? Microsoft invading our Windows 10 PC, searching for pirated games and software and disabling it at will.

Other tech-related and game-related websites and blogs run with it, such as Gamespot... 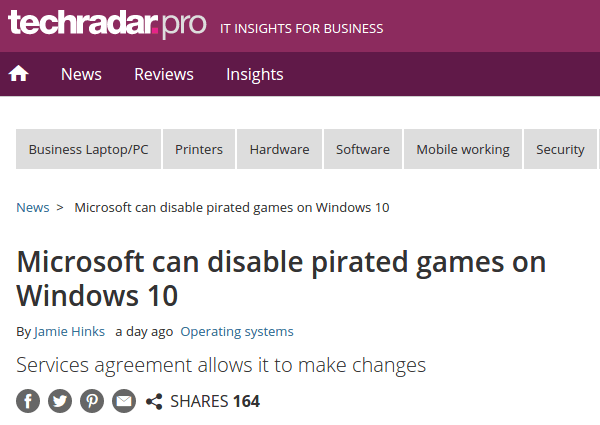 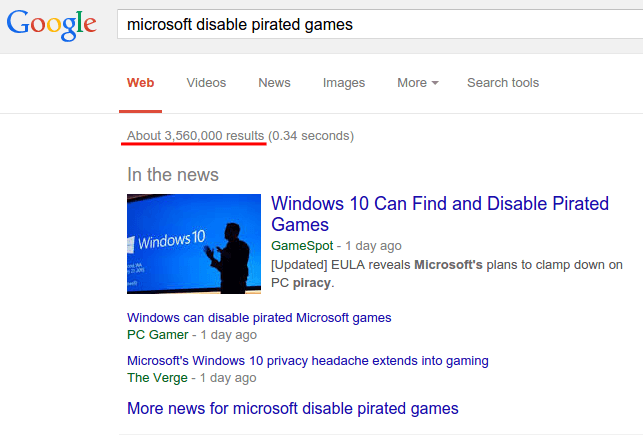 What provoked the original Alphr post and nearly all the subsequent ones, is a paragraph in the Microsoft Services Agreement, section 7b to be precise. 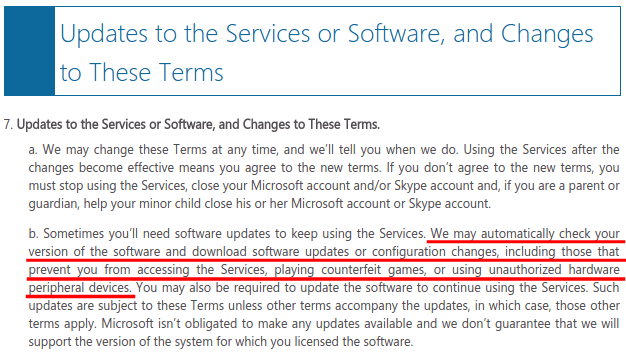 So, does that mean it's official? Did Microsoft come with an iron fist - no, not this Iron Fist - and made Windows 10 the solution against pirated games and lost software publisher revenue?

Not at all. This is most likely a misunderstanding from people who didn't read the Microsoft Services Agreement carefully enough.

What is the Microsoft Services Agreement

EULA stands for End User Licence Agreement, the lengthy legal document we click "I accept" before installing most software.

It's not a secret that most users don't read the EULAs in full - even though they should. So it would stand to reason that Windows 10 users might have agreed with terms they didn't know about. 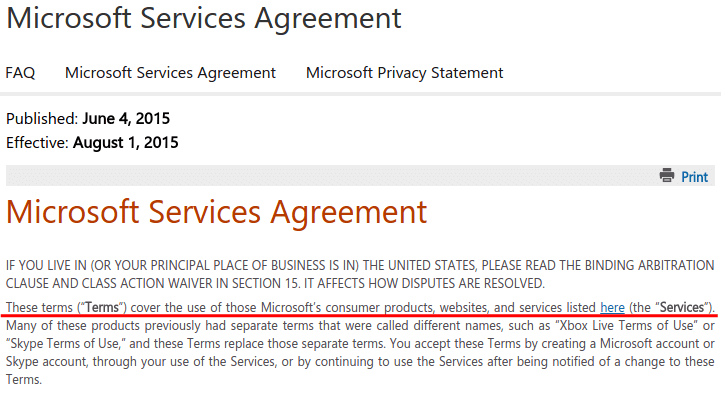 The list of the services covers many of Microsoft's services, including Skype, OneDrive, Office 365, Xbox, etc. 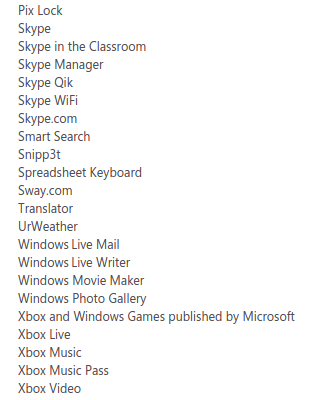 What the list doesn't include is Windows 10. The closest it comes to gaming is with Xbox and with Windows Games published by Microsoft.

So, no, Windows 10 won't "automatically check your version of the software and download software updates or configuration changes, including those that prevent you from accessing the Services, playing counterfeit games, or using unauthorized hardware peripheral devices." It has no right to do so, based on the Windows EULA.

It's safe to assume that the above phrase is about Xbox and Xbox Live, which are included in the Microsoft Services Agreement. Microsoft will issue updates that block unauthorized Xbox peripherals and counterfeit Xbox games.

And it makes much more sense, because...

Microsoft doesn't care about other publishers

Why would Microsoft care if we have a pirated version of Call of Duty or Assassin's Creed on our PC? Microsoft doesn't own Activision or Ubisoft. It doesn't stand to win or lose anything because of other publishers' pirated games.

The only reasons Microsoft is interested in PC gaming are Minecraft, the Halo series, and any Microsoft produced mini-games sold at the Microsoft Store. It makes no sense that they would go out of their way to stop piracy for games and franchises they don't own.

Also, the Microsoft Services Agreement doesn't mention Windows 10, or any other Windows version. If Microsoft were on a witch hunt for pirated games, it would be on every version of Windows.

So, should I install pirated games on Windows 10?

Here on PCsteps, we don't support software piracy, whether it is pirated games or cracked software.

If, however, you have decided to install pirated games, Windows 10 or any other version won't stop you, and it won't disable or remove any of them. At worst, it might catch a nasty malware since cracks and key generators are a natural habitat for malware.

Do you have anything to add to this story? Leave us a comment.

Previous Post: « The First Computer Game Was Created in 1912
Next Post: How to Add a Bookmark Separator on Google Chrome with a Trick »