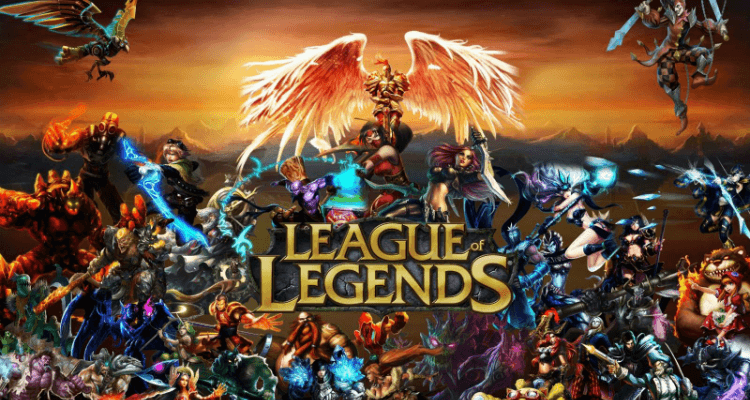 League of Legends is one of the most popular online multiplayer games, with hundreds of millions of players. Officially, the game can only be installed on Windows and Mac OS X. In this guide, we will see how to install League of Legends on Linux Mint or Ubuntu, using Wine.

We have prepared this guide on Linux Mint 17.2 and Ubuntu 15.04. It should work to install League of Legends on recent older and future versions of those distributions, as well as distributions based on Ubuntu/Debian.

Wine is a compatibility layer, which allows applications written for Windows to be installed and run on Linux.

To get the latest Wine, we will first need to add the Wine repository. We just open a terminal with Ctrl+Alt+T and type:

After the repository is successfully added, we run an update.

After the update, we install Wine with:

PlayOnLinux is a graphical front-end for Wine, that automates its configuration for a multitude of games and other programs. As luck would have it, PlayOnLinux and has a specific configuration to install League of Legends.

Before we install PlayOnLinux, on Linux Mint we need to install xterm with:

On Ubuntu, we need to install the mesa-utils package.

After that, we download PlayOnLinux, selecting the Ubuntu version, which will also work for Linux Mint. We just click on the .deb file.

We can select to run the .deb file immediately with GDebi on Linux Mint or the Ubuntu Software Center. 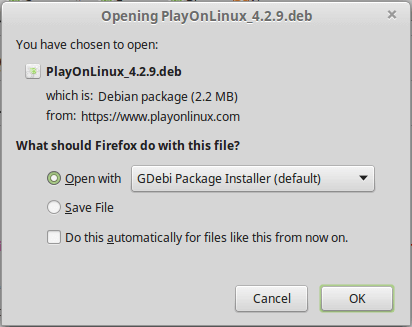 The system will inform us that an older version is available on the software channel, but having the latest version can help with potential incompatibilities.

After we close that message, we install the package. 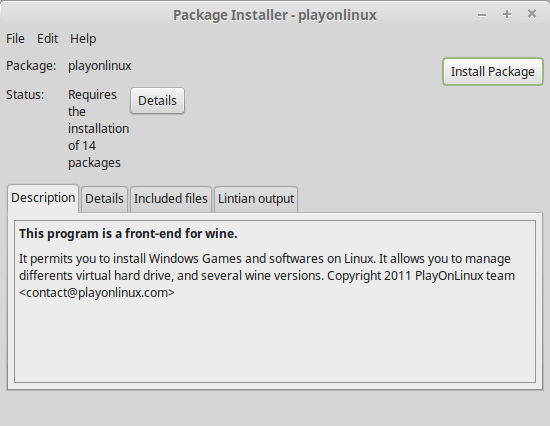 Once PlayOnLinux is installed, we close both windows. 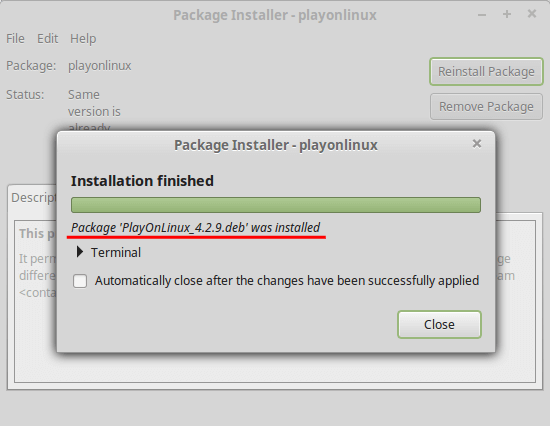 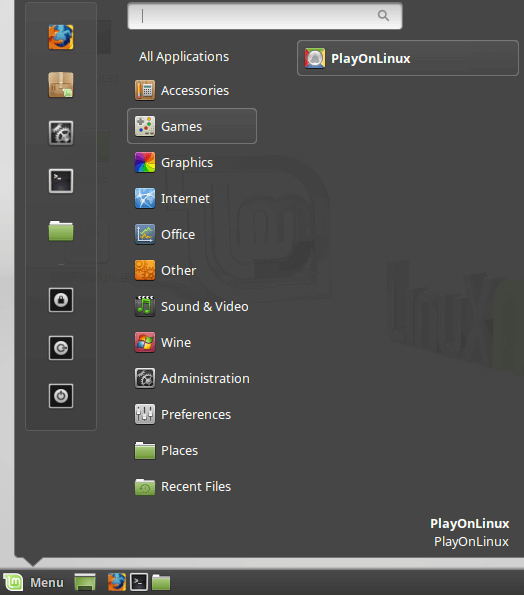 How to install League of Legends on Linux Mint or Ubuntu

The first time we run PlayOnLinux, it will ask us if we want to share anonymous statistics with the PlayOnLinux team. The answer is up to you. 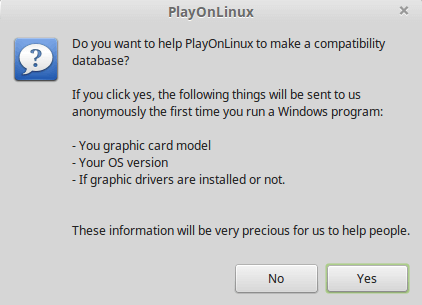 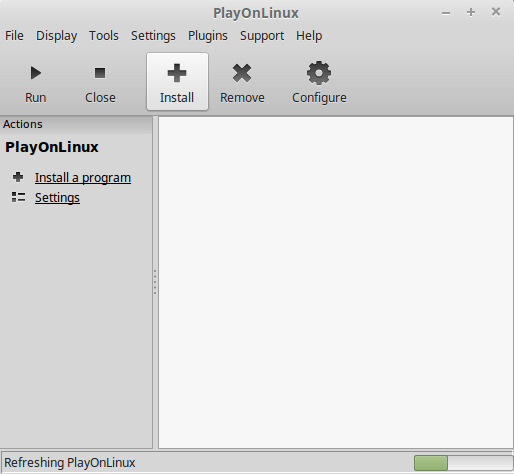 We might have to wait for a couple of minutes while PlayOnLinux synchronizes its database. 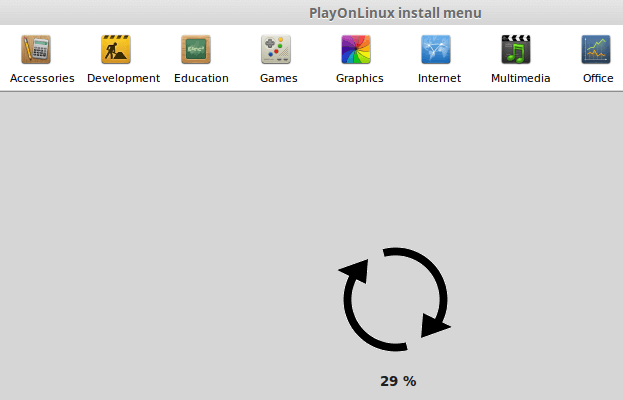 After that, we just search for League of Legends and either double-click it or click on the Install button. 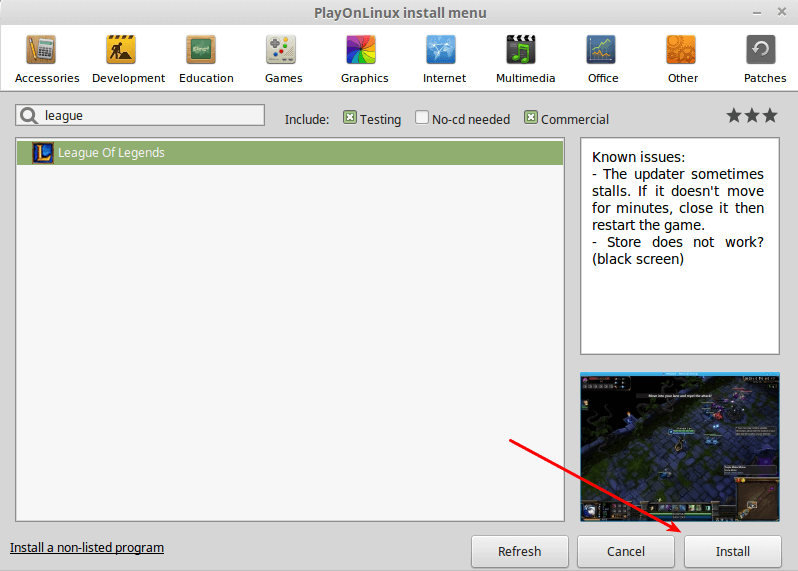 PlayOnLinux will inform us that League of Legends for Linux is currently in testing, and it might not work seamlessly. Also, it warns us that sometimes the LoL update stalls, in which case we must close it and restart it.

Before we begin to install League of Legends, PlayOnLinux warns us to leave the default installation directory unchanged and not to let the installer automatically launch the program. 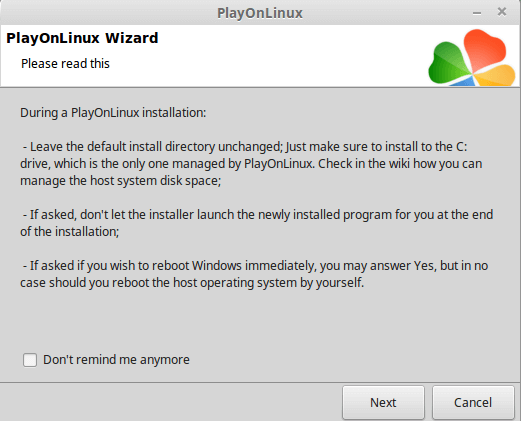 After that, we first go through a preliminary installation Wizard. 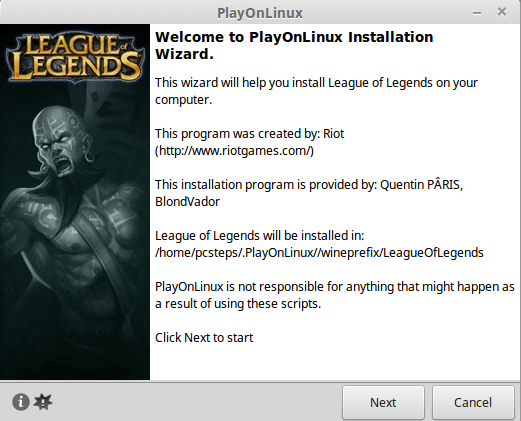 We select for PlayOnLinux to download League of Legends for us. 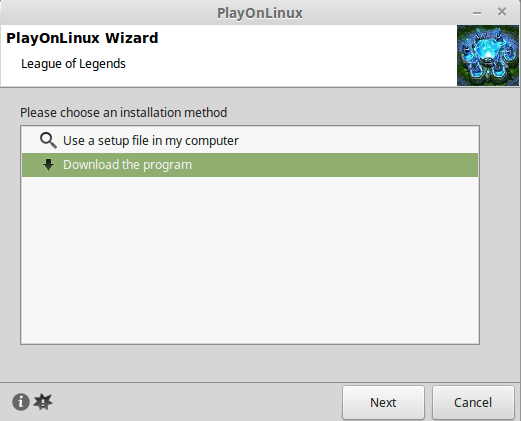 We pick the appropriate installer for our region.

If this is the first time we use Wine, we will have to install Mono. Mono is used for compatibility with .NET applications.

We might also have to install the Microsoft fonts. 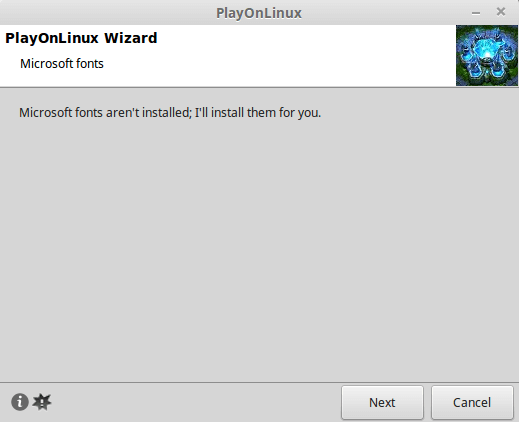 We are now ready to install League of Legends using the official installer. 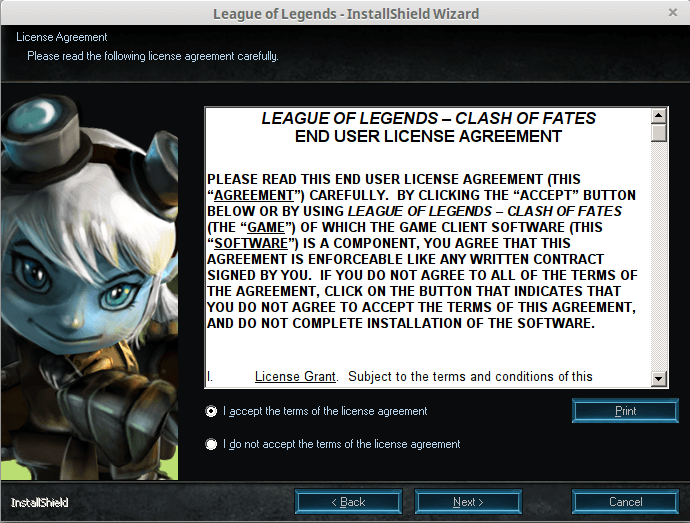 Just remember at the end of the installation to uncheck the "Launch League of Legends" before you click on Finish. 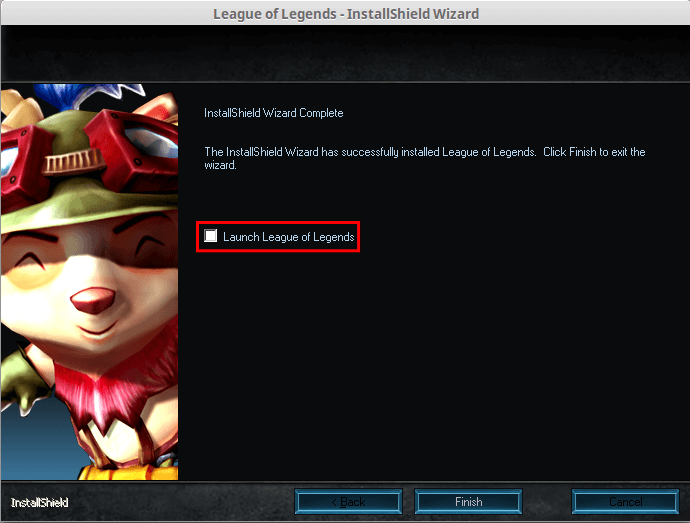 Finally, PlayOnLinux will warn us about a potential issue with connectivity, and this URL to the League of Legends forums, where it is addressed. 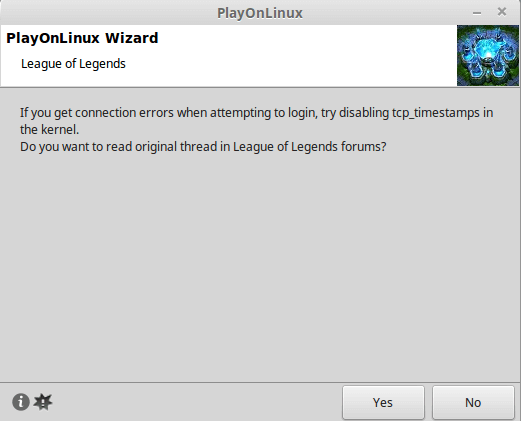 Patience is a virtue

So, after we install League of Legends, we just double-click on the desktop icon, and we can immediately play. 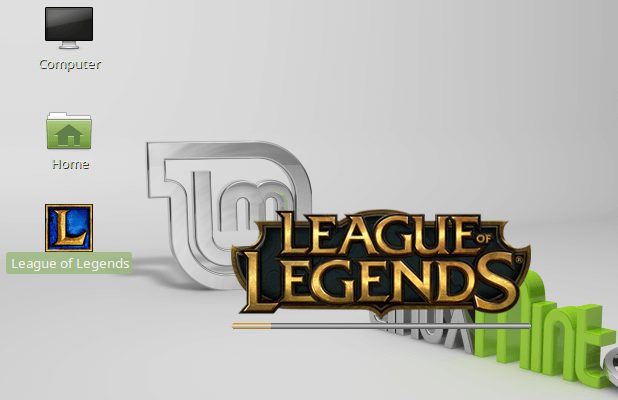 After about three gigabytes of updates are downloaded and installed, of course. 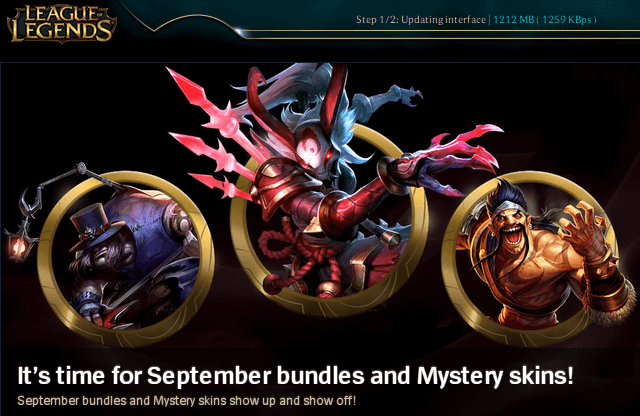 Even on a decent PC, this procedure can take a long time. If it gets stuck, just right-click and close the LoL Patcher. 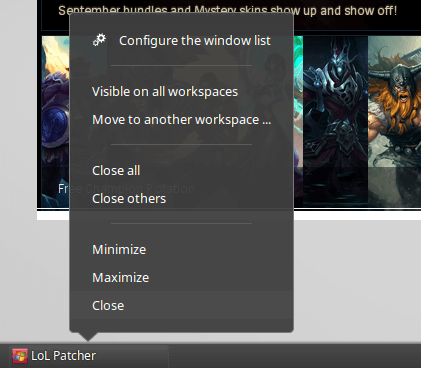 We might get an Error Report message. We can just ignore it and close it too. 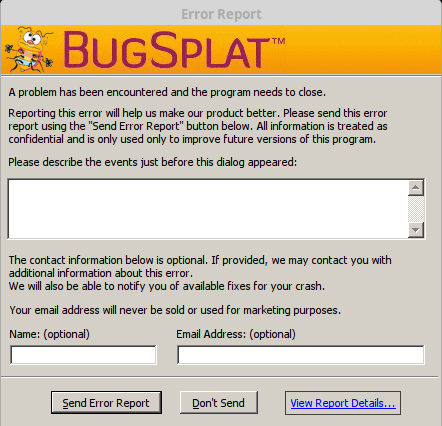 We just need to start League of Legends again. The Patcher will compare the downloaded files with the originals on the internet, and resume the downloading. 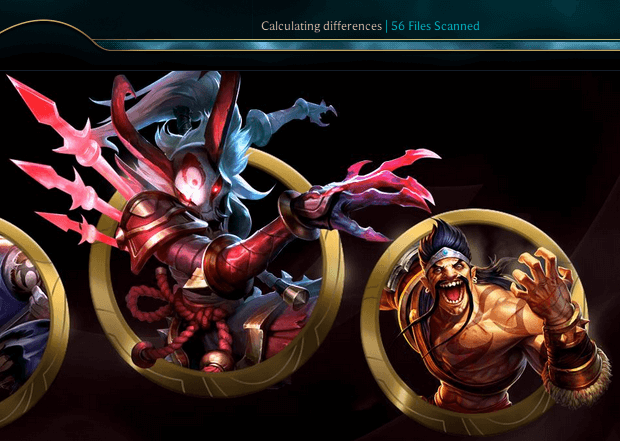 Sooner or later, the update will be completed, and we can Launch the game. 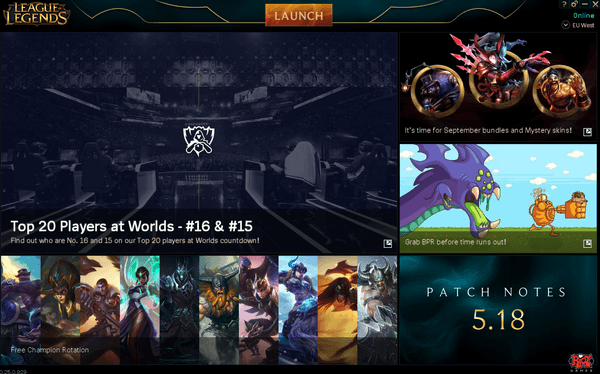 From here on, everything works exactly as it would work on Windows.

Did you have any trouble to install League of Legends?

If anything on the guide didn't work as described, and you weren't able to install League of Legends on Linux Mint or Ubuntu, leave us a comment.