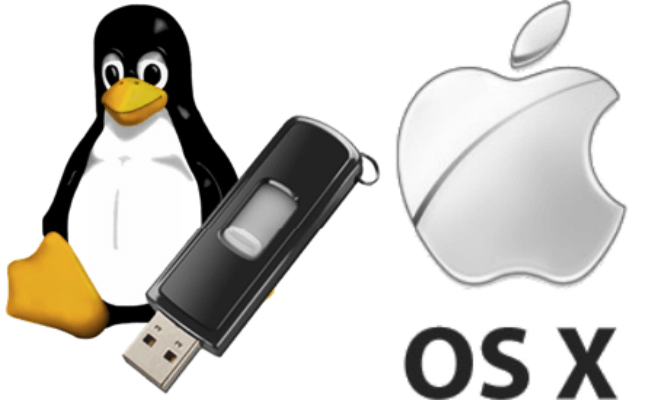 The guide will work for most Linux distributions.

For the example, we will use an Ubuntu 14.04.03 ISO, which is the latest LTS (Long Term Support) version of Ubuntu, and will be supported until 2019. 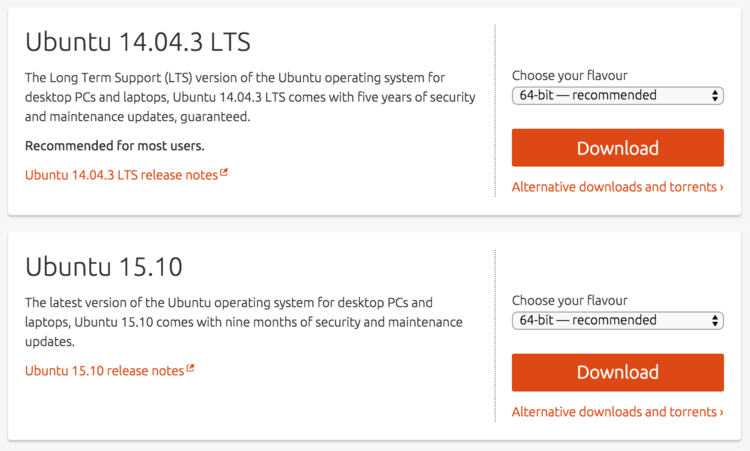 After the ISO has downloaded, we need to open the Mac OS Terminal. The fastest way to do so is pressing Command + Space to open the Spotlight Search and type "terminal".

Inside the terminal, we need to navigate to the folder we downloaded the ISO. The default directory is our Downloads folder, and we can navigate there with:

For more information about how to navigate the terminal, check out our guide:
Basic Linux Commands for Linux Terminal Beginners

Since both Linux and Mac OS X are based on Unix, navigating the terminal is similar for both.

Convert the ISO to IMG

To create a Linux Live USB in Mac OS X, we first need to convert the ISO file to an IMG. We will do so with the hdiutil application, substituting <ubuntu> for the full ISO file name.

On a modern Mac with an SSD, this process will take less than a second. In the example, it took 925ms.

For most Linux distributions, a 4GB USB thumb drive will be enough. We connect the thumb drive to our Mac and run the diskutil command to see the device node assigned to our flash drive.

Next thing, we need to unmount the drive. We make sure it doesn't contain any useful files, because they will be deleted, and then run:

Finally, we are ready to set the procedure in motion. We type:

We might have converted the ISO to IMG, but Mac OS X added a .DMG extension, so we have to include this too.

Also, using /dev/rdisk instead of /dev/disk may be faster, but both will work.

After the sudo command, we need to enter our user account password. Nothing will show on the terminal as we are typing; we just enter the password and press Enter.

Finally, we eject the USB thumb drive with:

That was it. We now have a Linux Live USB, to install Linux on a Windows PC, or on our Mac.

Did you have any trouble creating a Linux Live USB in Mac OS X?

If anything on the guide didn't work as described, and you weren't able to create a Linux Live USB in Mac OS X, leave us a comment.