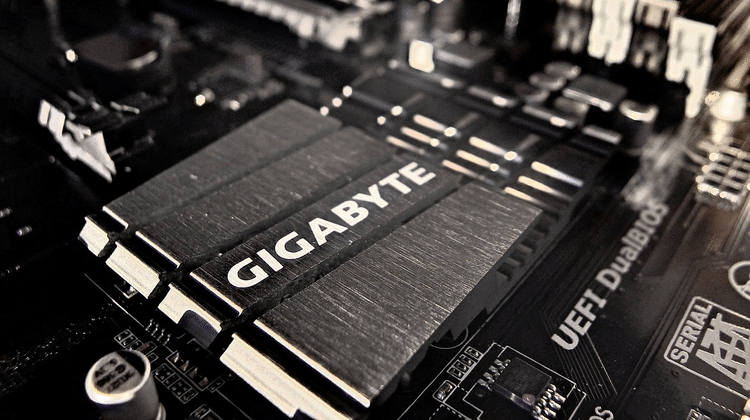 There's something funny about the fact that just a few months ago, the hilarious cult show, Community, devoted much of an episode making fun of how Virtual Reality machines are ludicrously silly and outdated when the latest advancement in video gaming is, you guessed it, VR.

Now, this new version of the old technology – as seen on the latest Batman game – is clearly a huge improvement over the 1990s version and it may well point the way to the future in the way its predecessor couldn't even dream. 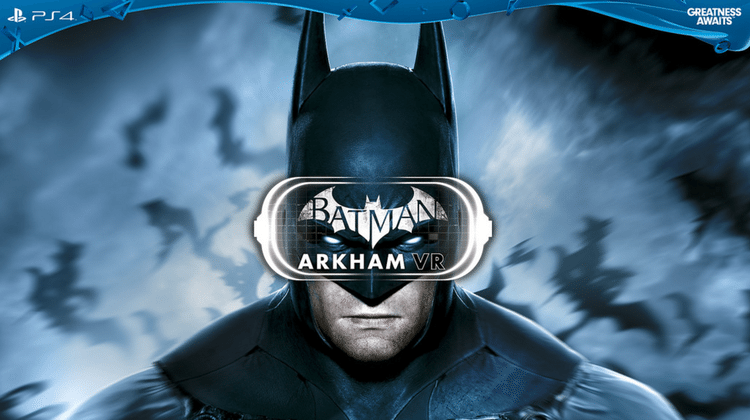 But that doesn't change the fact that it is truly uncanny just how cyclic trends are in even the most forward-looking of industries.

That's hardly the only way this trend has shown up, though. Take, for example, the kind of games you might find at a site like canadascasinos.ca.

Here we are, nearly seventeen years into the 21st century and one of the most popular forms of gaming on the market is good old-fashioned gambling. 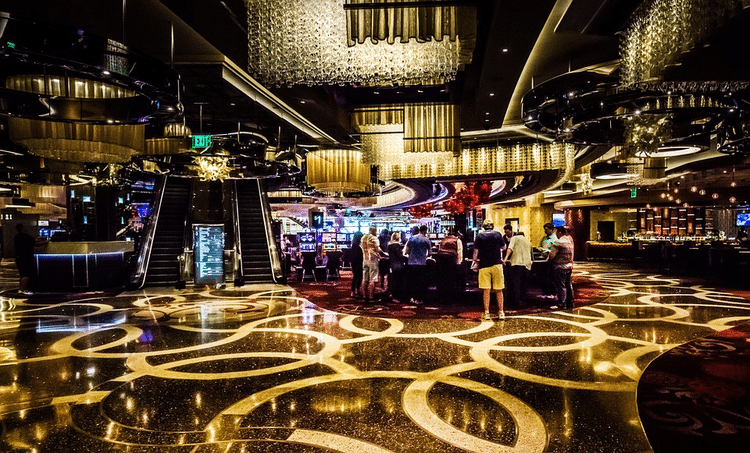 For this massively popular segment of online entertainment, all the latest technologies have been applied to the kind of games that filled casinos and arcades for untold decades.

As for example, online-slots.ca, a site filled to the brim with various kinds of virtual slot machines.

Sure, many of these online slots games are way more advanced than their real-world counterparts thanks to technological advancements that allow for the inclusion of fully realized themes and exciting bonus games. 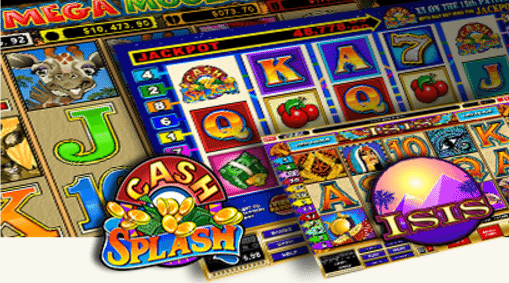 But, when you get right down to it, these are still some of the most old-fashioned games in the world that have simply refused to be replaced by new gaming technologies.

By a similar token, we also have the surging popularity of the retro section of gamestreet.ca, the multitudes of SNES or Playstation emulators and new video game systems offering games from twenty, thirty years ago.

These don't just use the most modern of gaming tech to play older software but they often force the same new tech to actually act older.

That is the case of the Wii's motion-sensitive controllers being used in a way not dissimilar to the way the old Super Nintendo controller was used.

And then, of course, there are games like amazon.ca/King-Candy-Crush-Saga or Angry Birds, which are new games that use the current gaming technologies to make and play games that recreate games like Lemmings or Vikings from decades back. 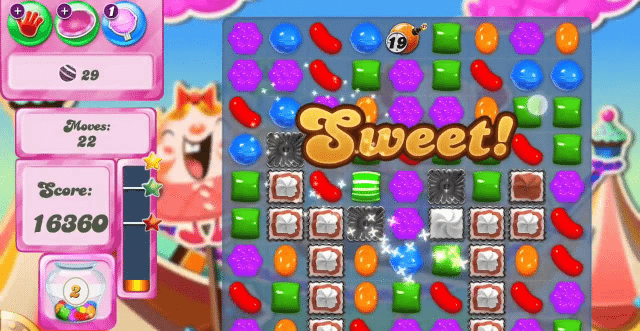 The graphics and sounds are nicer, sure, but these addictive mobile games are the very definition of old fashioned.

It doesn't particularly matter whether we're talking about Wii acting like the SNES or Windows games acting like, well, Windows.

New systems are constantly asked to emulate older systems while, at the same time, older systems that didn't really work in their time have been given a new lease on life thanks to the latest gaming tech out there.

And, in the case of Community and VR, sometimes these developments are so sudden and unexpected that even the most plugged-in geek just can't see them coming.