Previous Posts »
« Newer Posts
Which Is The Fastest Browser On Windows 10? 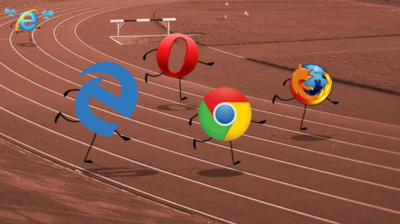 Most of the activities we do on a computer, we can do them online through a browser. So, it goes without saying that a fast browser can have a significant impact on our productivity. In this guide, we have compared the speed of the most popular browsers on Windows 10,
The Most Important Windows Processes In The Task Manager 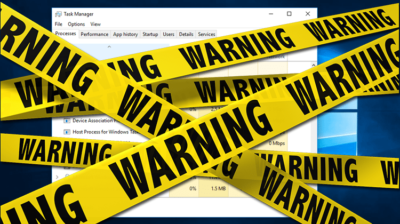 We all have visited the Windows Task Manager one or more times, either because we wanted to check our system resources, or maybe to end a non-responsive task. Along with the programs that we run at a given moment, the Task Manager shows numerous other Windows processes. Below we are
Create A Beautiful Video Remix With The New Photos App In Windows 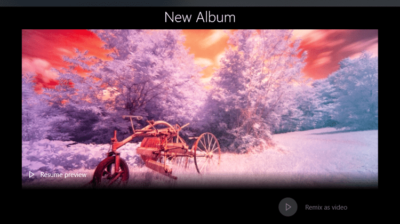 Microsoft has improved the Photos app in Windows Fall Creators Update and incorporated new capabilities. Now we can create a video remix, edit our footage, add special effects, and much more. Below we will see how to use the new app, and we will take a look at all the
The Best File Organizing Methods In Windows 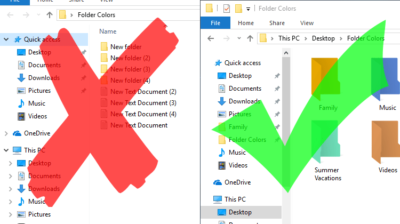 For many of us, the default state of our Windows desktop and files is "Chaos." This is usually for one of two reasons: either we don't make an effort to organize Windows files correctly, or because all of our files and folders look the same. In this guide, we will see
How To Delete Old Drivers From Windows And Free Up Drive Space 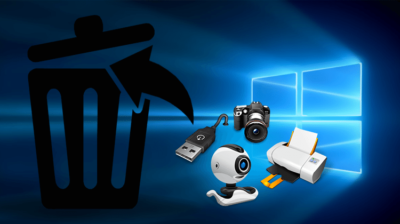 Device manufacturers update their drivers regularly - especially for graphics cards - and most of us install the newest version as soon as they launch. Thus, over the years, a Windows installation may end up with tons of useless old drivers that pile up in the hard drive and occupy
Delete Windows.old after the Windows 10 Fall Creators Update 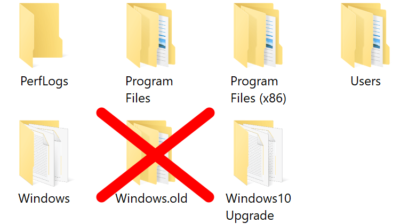 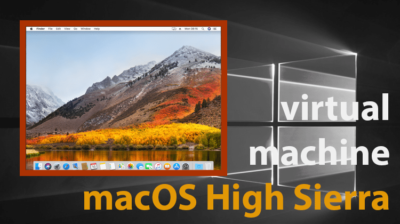 macOS, the operating system previously known as Mac OS X, is beautiful, stable, and typically attached to a $1000+ MacBook / iMac. If we want to run macOS on a Windows PC, without the very particular hardware required for Hackintosh, a Mac OS X virtual machine is the next best thing. And, best
6 Windows Mysteries With Perfectly Logical Explanations 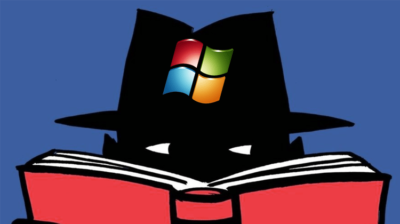 Microsoft Windows is the most popular PC operating system globally, with billions of users working on it every day. Every OS has its own ways of accomplishing different tasks, but have you ever wondered what lies behind Windows' philosophy? Where does a file go when we delete it, or what
How To Use Virtual Desktops On All Versions Of Windows 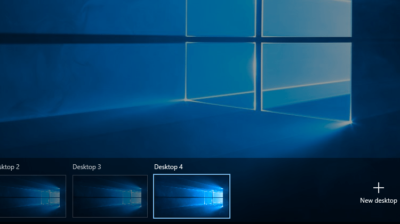 Virtual desktops have been a feature in Unix and Linux operating systems since 1990. Until relatively recently, Windows users had to install 3rd party apps to get the same functionality. In Windows 10, Microsoft woke up and decided to integrate a virtual desktop system. In this guide, we will go through
CCleaner Malware: Check If You Are Infected And Remove The Threat 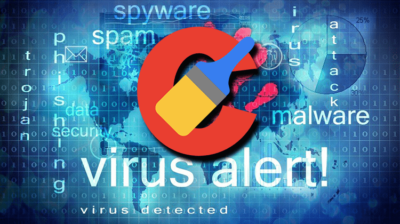 CCleaner has recently been infected with malicious software, which has alarmed many users since it is probably the most popular Windows cleaning software. If we were using version 5.33, then our computer might be infected. In this guide, we will show you how to check if you have the CCleaner
Previous Posts »
« Newer Posts