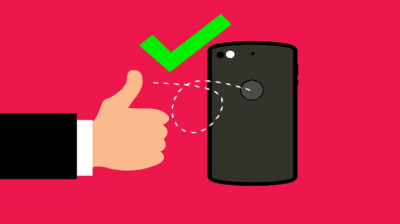 Fingerprint scanners provide a secure and convenient way to unlock our smartphones. They have become a prerequisite on every android device. But that convenience doesn’t have to be limited to our phone lock screen. Since fingerprint support is a native element on Android, it’s simple for developers to utilize the
The Best Google Play Apps And Content For 2018

Every year, countless Android apps are released with the vast majority of them available on Google Play. Google, ever the "big data" lover, has detailed statistics about anything going through the Play Store, from apps to books, movies, and music. Let's take a look at what the Android users have
The 5 Best Android Assistant Apps For Mobile Voice Commands

Apple’s Siri was the first personal assistant that made the public aware of the fantastic applications of artificial intelligence. However, Siri is only available for iOS, so Android users needed an alternative. Fortunately, there are several Android assistant apps which work as good, if not better than Siri. Our guide
The Best Smartphone Photo Editing Apps, On Android And iPhone 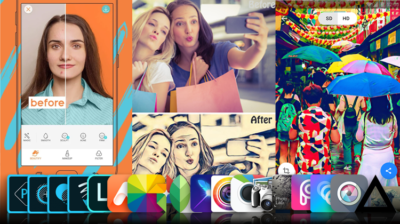 Every smartphone comes with a camera, and for most of us, it has completely replaced the traditional standalone camera. But what should we do if we want to edit our photos? Sure, we can find a lot of free image editing software for our computer, and a keyboard-mouse interface is
Adobe Mobile Roundup: Photoshop Express, Fix, Mix, Sketch, Lightroom 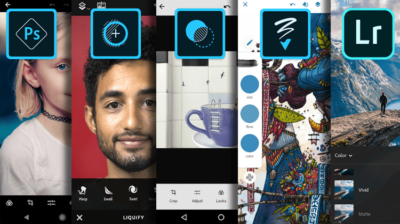 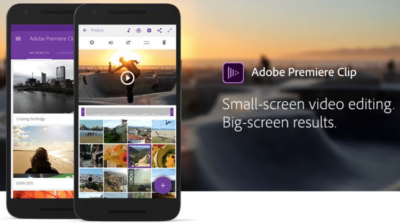 We can shoot videos with any modern smartphone. However, we can take a photo and instantly upload it, but this isn't always true for videos. Most videos will look way better after we edit them. A computer would be the best video editing device, but for when we are on
The Best Free Retro Games To Play On Your Phone 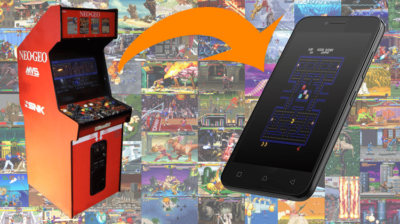 Are you really into gaming, around thirty, or both? Then you can probably appreciate retro games. Back in the day, many of us would go to the arcades with a pocket full of coins and play for hours. As the years went by and technology evolved, we would play for
The Best Smartphone Apps For Students, on Android and iPhone 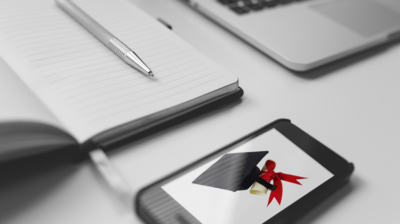 Going back to school or college for a new academic year means a full and rigorous schedule. New and old students are wondering how to cope with it. It's a good thing then that smartphones nowadays are good for more stuff than chatting and browsing the internet, with a multitude of
What Is Android Go: An Android Version For Affordable Devices 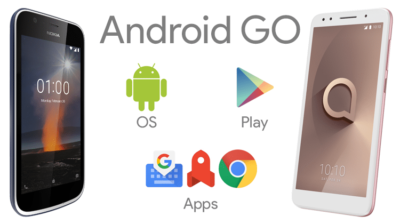 The variety of Android-powered smartphones is undoubtedly impressive. We can find the popular operating system in budget devices ranging from $50 up to flagship phones of $1000+. But it isn't a secret that the most affordable smartphones will struggle, especially when they have low RAM or limited storage space. Thankfully,
How To Make A Second Android User Account With Xiaomi Second Space 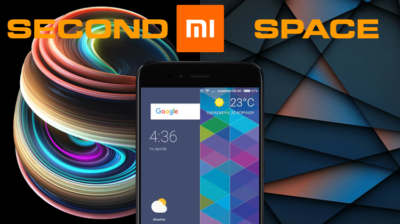 On Windows, we have the ability to create as many user accounts as we want. Each user can have a personalized experience. For example, they can independently choose how Windows look, and much more. On an earlier guide, we saw that we can have a second android user account on
Previous Posts »