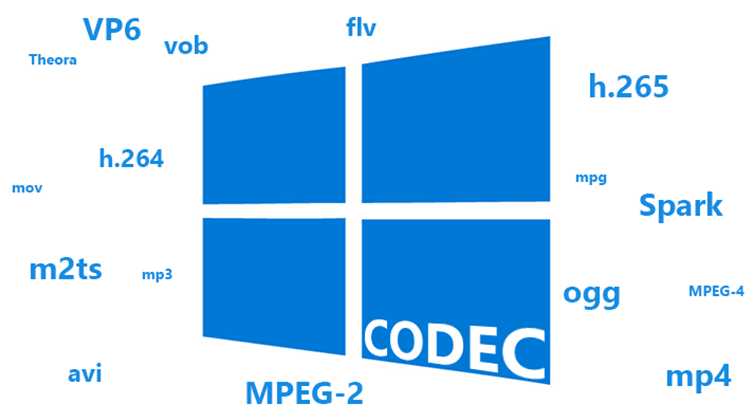 In a perfect world, there would only be a single type of digital video, and every device would play it flawlessly. However (spoiler alert?), our world is far from perfect, and we have more video types than we can shake a stick at. If you can't play a particular video file, your PC might be missing a codec. Before heading off to the nearest store in search for one, have a look at what a codec pack is and how we should use it.

A brief introduction to videos

At the same time, nowadays everyone and anyone can create a video just with their smartphone, and a few of us have even splurged for a good digital camera. Every minute, we upload 300 hours of video on YouTube alone. 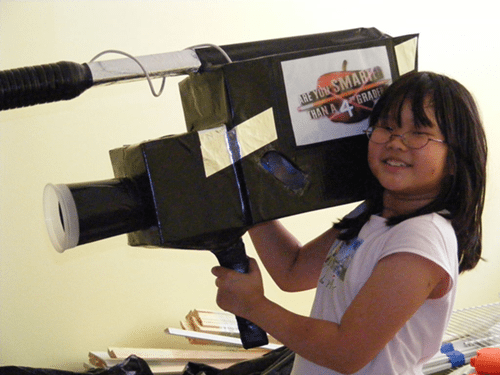 Have you ever wondered, though, how these video files work? Since videos aren't sausages, it's a good idea to know a couple of things about how they are made.

We know that a video is composed of several still images. Having them viewed in a quick succession creates the illusion of movement. The fundamental principle has been the same since that first galloping horse.

Apart from the images, a current video file also contains audio, other information, such as subtitles.

Each one of those “pieces” of information is called a stream or track. As such, every video file contains several streams, often of the same type, too. 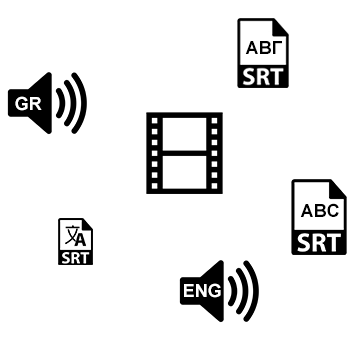 For example, a movie often contains two or more audio streams, for different languages or with the director's commentary. Additionally, it might include several subtitle tracks. This allows us to pick the one we’re interested in. 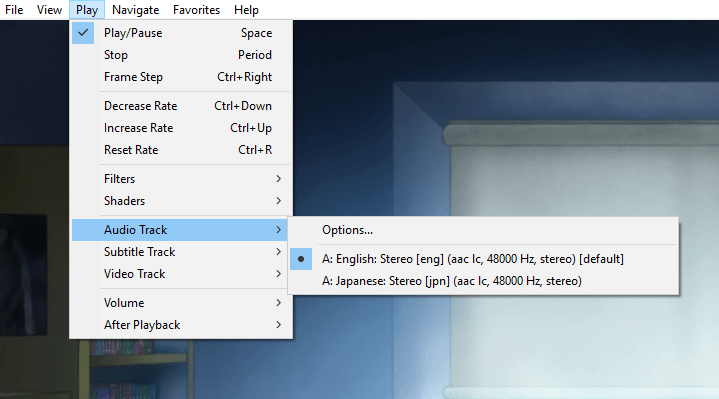 To produce the final video file, we have to take all those tracks and place them inside a single file. 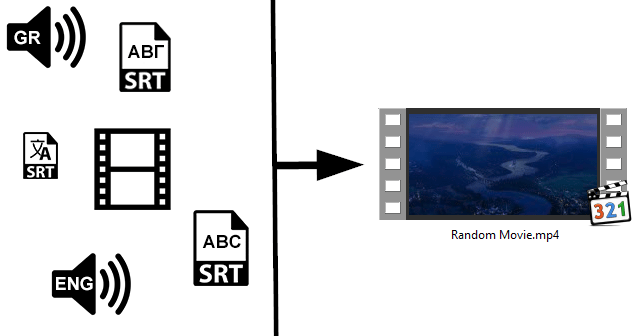 That file is called a container. It is essentially a “vessel” - hence the name “container” - which has all of our streams in it.

The container determines the final video file format. Depending on the container used, we end up with one of several familiar filename extensions. Some of the most popular containers are Matroska (MKV), AVI, MP4, and Flash Video (FLV).

For a computer to be capable of playing those files, it has to work backward. In short, it has to split a container into its fundamental parts, aka the streams.

To do this right, we need the appropriate splitter. This has nothing to do with the network related splitter we might be familiar with. 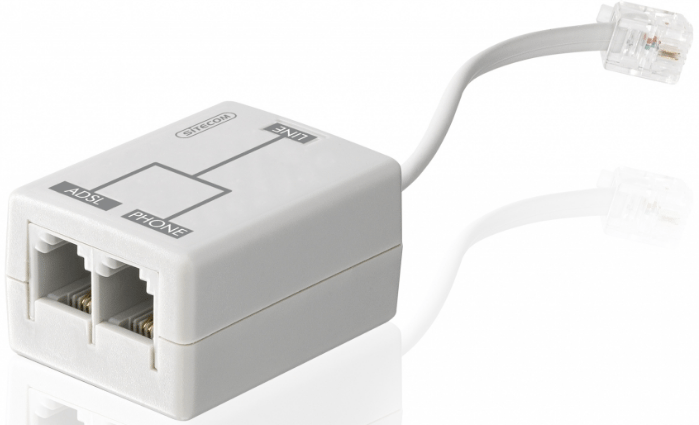 In our case, a splitter is a program whose job is to split a container into its files.

During playback, the player detects the container of our file. Then, our computer searches for the corresponding splitter that can get the job done.

Now let’s see how codecs work in this process.

To create a video or audio stream, we have to compress it following a coding standard; in other words, a compressor. If a video remains uncompressed, a file only a few minutes long would take up dozens of Gigabytes in our hard disc.

After the splitter separates the streams, the file will have to be decompressed. Naturally, that's done by using the appropriate decompressor.

Codecs are essentially small programs, whose job is to perform those two tasks. During a video’s encoding, codecs are supposed to compress each stream before the encoder places them inside the container. 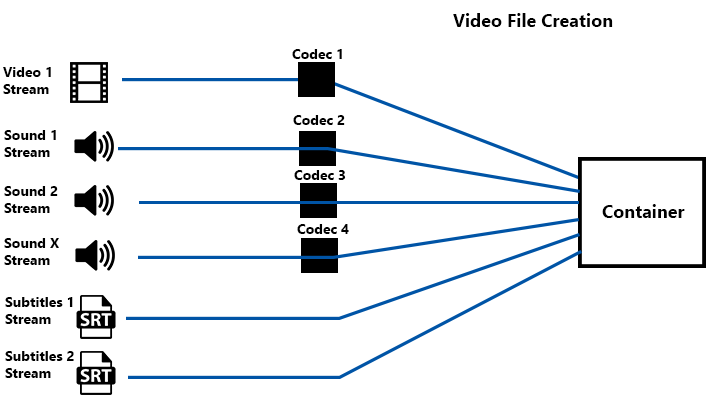 Respectively, during playback, the process is reversed. The codec decompresses each stream so that our computer can read it. 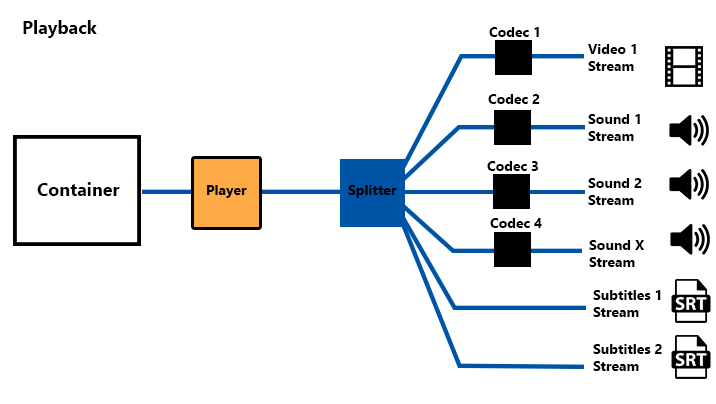 We should mention that the name “codec” is a portmanteau of the words compressor and decompressor.

What to do when a video doesn’t open

At this point, it should be clear that a video won’t play if we’re missing one of the necessary codecs. The problem might range from having no sound, having sound but no image, or the video being completely unplayable. 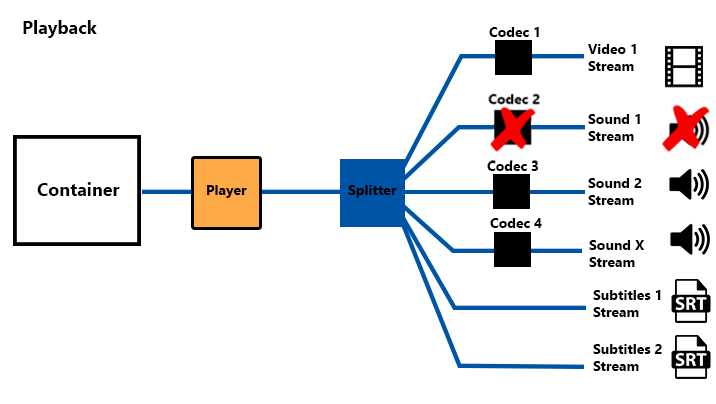 Additionally, missing the correct splitter can also result in a video not playing when we try to open it.

So, what can we do in case a video refuses to open? Depending on the video/audio coding standard, we’d have to use a different codec.

How are we going to know which codec we are missing so we can download the one we need? After all, there are numerous codecs out there.

Windows 10 can successfully play the most common video files. However, its number of preinstalled codecs is limited. To be more specific, the “Movies and TV” app as well as Windows Media Player can’t play all videos by default.

Thankfully, the majority of the best media players out there have most of the codecs we’ll probably need already integrated.

For example, VLC is well known for its ability to play any video file since it was first released. That’s because it already contains a variety of codecs and splitters. That means we won’t have to install them separately.

Pot Player is a great alternative. Other media players such as 5KPlayer and KMPlayer are just as viable.

MPC-HC also supports several codecs, but not nearly as many as VLC does.

If we use Windows’ pre-installed players, we will inevitably have to download and install an additional codec at some point. 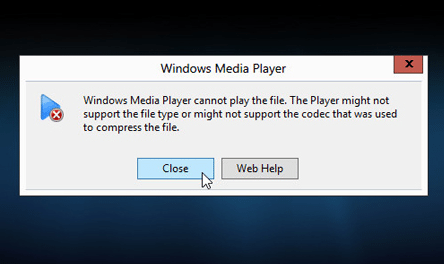 The same thing goes for MPC-HC, since it can’t play all video file types on its own. In these cases, we can install a codec pack to save ourselves the trouble.

Codec packs are collections of commonly used codecs and splitters. Their purpose is to make our lives easier.

It’s worth noting that before installing any codec pack, it would be wise to clear our computer of any individual codecs. Additionally, never install multiple codec packs at the same time, as that can lead to several issues.

Below we will see the most popular codec packs.

CCCP is one of the most lightweight codec packs out there. It’s a simple Windows codec pack with the goal of supporting the majority of video formats we might come across. At least that’s what it’s creators think.

CCCP was last updated in October 2015, but it remains one of the most popular codec packs to this day.

As soon as you download the installation file, run it and select “Next.” 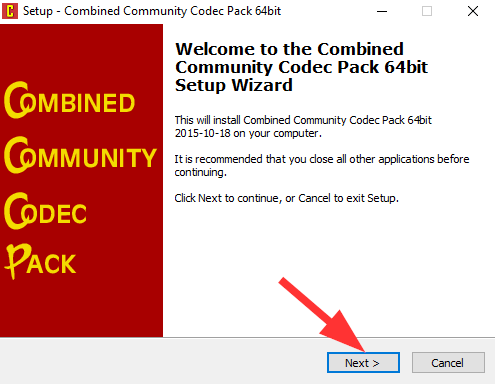 Select the install location and press “Next” again. A window prompting us to choose the installation type will pop up. Our options are Full Installation, No player, and Custom. 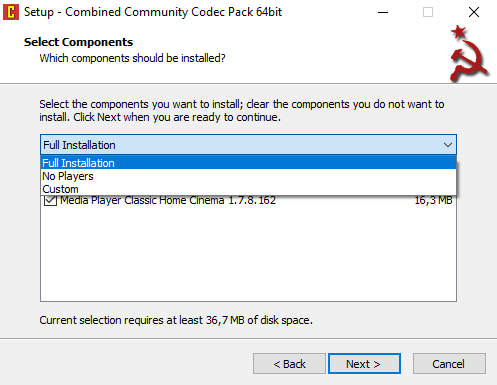 Aside from the necessary codecs, choosing a Full Installation will also install Media Player Classic Home Cinema. If we don’t want that, we can simply select “No player.”

From that point on, we just press “Next” for all of the remaining steps. When we eventually press “Finish,” CCCP’s settings window will appear. 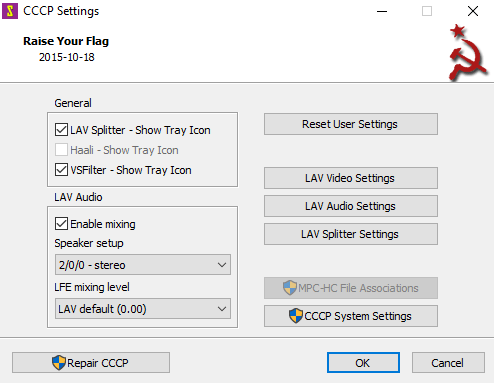 We don’t have to alter any of the settings. We just need to press “OK,” and we are ready to go.

K-Lite Codec Pack is continuously updated. The most recent one as we type these lines came out on the 9th of November, 2017.

In most cases, the Basic pack will be more than enough, as we can play almost everything with it.

The Standard version also contains MPC-HC. The Full and Mega versions are where we’re going to find more rare codecs.

In this page, we can see the differences between all the versions so we can download the one that fits us.

For this guide, we’re going to install the Standard version.

After running the file we just downloaded, we will be asked to choose the installation type. We leave it as it is at “Normal” and press “Next.” 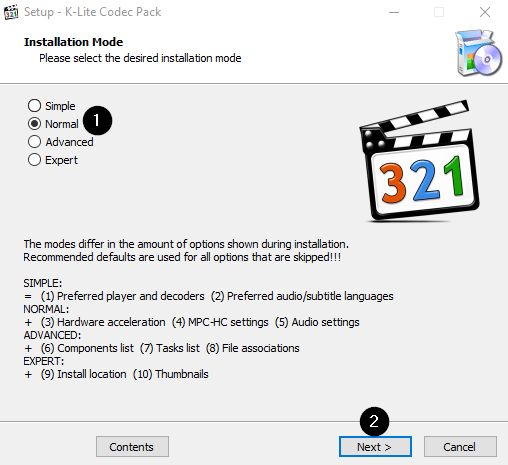 For the more proficient users that want to adjust everything to their liking, the “Advanced” option is just what you’re looking for. If you also want to select the install location, you’ll have to select “Expert.”

It seems like codec packs have a real soft spot for MPC-HC. K-Lite will be installing it by default unless instructed otherwise.

We might not want this particular player installed. In that case, we select our preferred players from the list. Then deselect the “Install MPC-HC as a secondary player” box. 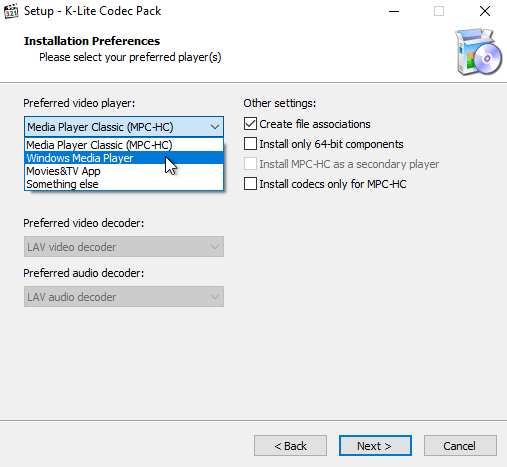 If you don’t want any of the Windows apps as a default player, select “Something else” and find the media player of your liking.

We can follow the same process for the “Preferred audio player” field. 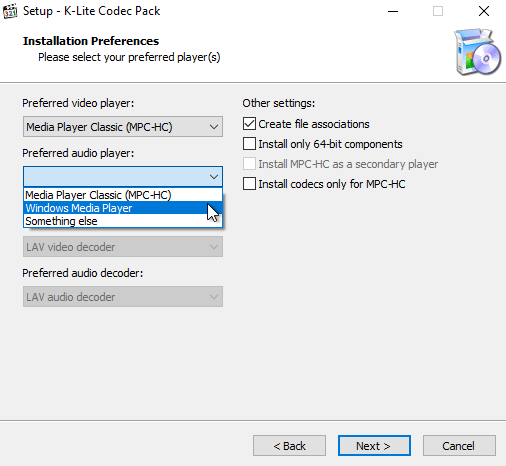 Press “Next” for all of the following tabs until the installation is over. Finally, press “Finish.” 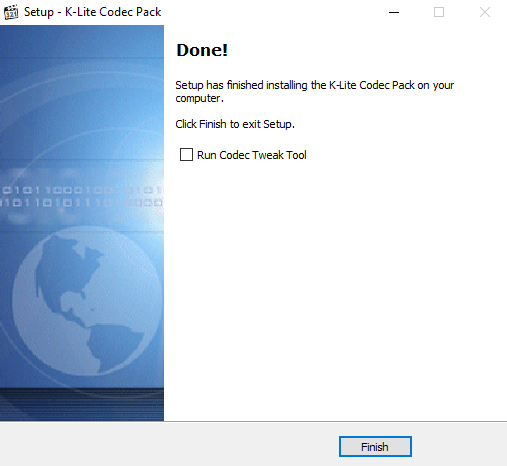 We have now installed the necessary codecs so that we don’t find any unpleasant surprises when trying to play a video.

What do you do when you can’t play a video?

What is your reaction when a video just refuses to cooperate? Do you take your anger out on your keyboard? Calm yourselves with sleeping pills? Or just install the right codec?

If you’re having trouble with playing a video or have any questions, let us know in the comments.

Previous Post: « How To Sell My Phone For The Biggest Profit
Next Post: Huawei Nova 2 Review - Embrace Your Selfie Side »