Previous Posts »
Credit Card, Debit Card, or Prepaid Card? The Pros and Cons of Each

When it comes to online transactions, using a card is the most convenient method to make our purchases. Despite the convenience, typing our card number on the internet carries some risks, and we must be careful. In this guide, we will see in detail what is a credit card, a
New Windows 10 Update: What's New in the October 2018 Update

After numerous problems and delays, Microsoft finally released the so-called "October 2018 update" on November 13th. The new Windows 10 Update offers various improvements, features, and tools over the previous version of Windows 10. At the same time, the company has updated their Windows 10 support policy, based on the
The Best Free Slack Alternatives For Awesome Communication At Work 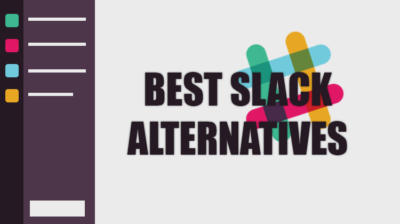 If you work on the internet, you probably have heard of Slack - or you may already be using it to communicate with your team. Slack is undoubtedly the most popular collaboration app, but there are certain features that you might be missing, or it the premium version might be out
Philips 349X7FJEW & 328P6AUBREB Review: High-End Ultrawide & HDR 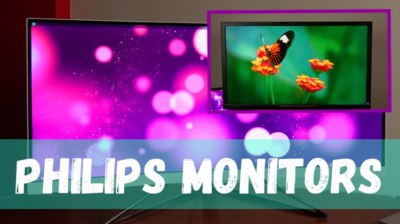 Computer monitors are one of the most important PC peripherals, and using the right one can greatly enhance our viewing experience when using a desktop computer. In this review, we will have a close look at two high-end Philips monitors, models 349X7FJEW and 328P6AUBREB. The first is a curved ultrawide
Ryzen 2700X Review - Is It The Best Mainstream Desktop Processor? 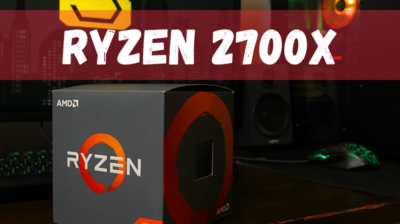 In April 2018, AMD released the new Ryzen processors, which are a refresh of the first generation that came out last year. We got our hands on the leading chip of the series, the Ryzen 2700X, and tested its strengths and weaknesses over a period of three months in various
Why Sockets Change So Often In An Intel Motherboard? 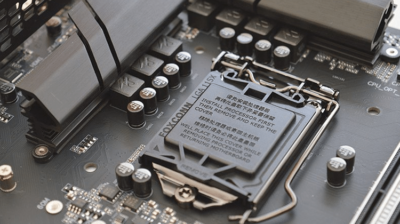 When was the last time you upgraded your CPU? Chances are if you had an Intel CPU and tried to upgrade to a newer generation, you had to change your intel motherboard as well. In this guide, we will describe what sockets and chipset are. We will also examine why
Review: ZTE Nubia M2 Lite - Probably The Cheapest Selfie Phone 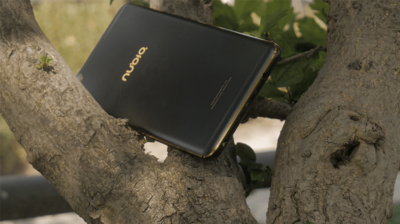 When it comes to low-end smartphones, one would easily be able to find numerous ones from various manufacturers able to cover their basic needs. However, the majority of these devices has a very low-quality camera. Namely, the selfie camera is too often unusable. That's what the ZTE Nubia M2 Lite
Review: Trust GXT 38 2.1 Speakers And Trust GXT 664 Soundbar 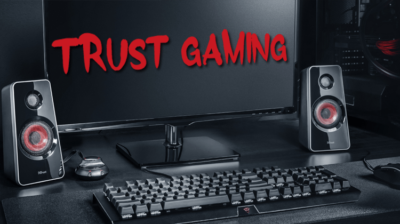 Did you know that Trust is one of the most popular companies dealing with computer accessories? In this review, we will take a close look at two sound systems of theirs in the price range of around $80. We have the Trust GXT 38 speaker set and the Trust GXT
Cubot Magic: A Low-Budget Clone of Huawei Magic 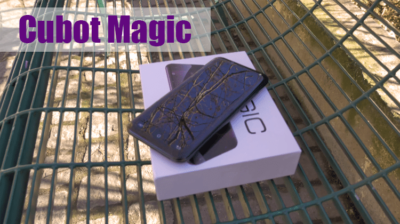 Cubot Magic is a low-end Chinese smartphone that grabbed our attention with its 3GB of RAM, a 5-inch screen, Android 7.0 Marshmallow, and most importantly, its low price at only $80. In this review, we will take a close look at its performance, and we will see if it's worth
AMD/Nvidia Settings For Best Image Quality Via HDMI Cable 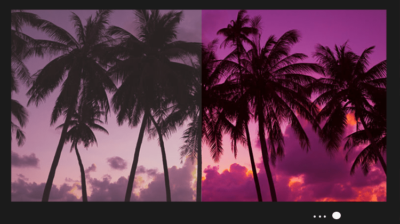 If you use a discrete GPU in your desktop computer, and you use HDMI cable to connect your monitor to it, then you may not be too impressed by the colors of your new display. Don't worry; it's not a faulty monitor or a bad GPU. With a few settings
Previous Posts »