Top
Home / Gaming / Do You Really Need A Dedicated GPU On Your PC Or Laptop? 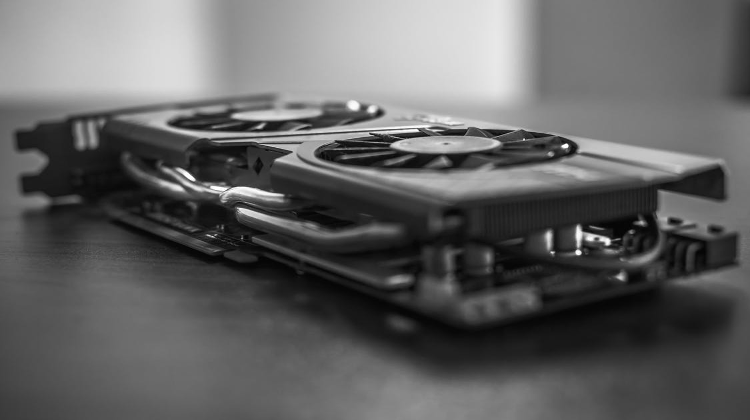 Whether you are buying a laptop or building a desktop PC, choosing the right specs can be quite a hassle, especially for those who aren't knowledgeable when it comes to technology. One of the most important questions is whether you need a dedicated GPU or if you can save some money, by relying on the integrated graphics card of the CPU. Let's see the differences between the two, and which is best for your needs.

Every computer needs a graphics card to connect to a monitor and produce any kind of image on the screen. No way around it.

A couple decades ago, the only type of graphics card for a desktop PC was a dedicated GPU, which we had to buy separately and physically install on a motherboard expansion slot. 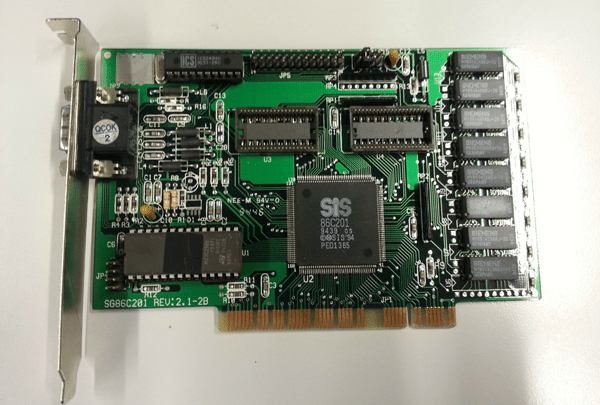 However, if we are buying a new PC now, there is an excellent chance that it will come equipped with an integrated GPU. Which means that adding a dedicated GPU is entirely optional, and we only have to do so if we really need it.

An integrated GPU (iGPU) is built into the CPU. In the past, iGPUs could also be integrated to the motherboard, but we won't find anything similar nowadays.

The ports to connect to the monitor are on the motherboard, of course, but the graphics processing circuits are part of the CPU.

For all intents and purposes, an iGPU is a regular GPU. It allows us to connect the PC to a monitor, handles the graphic user interface, video reproduction, and can even play some games.

One key difference to a dedicated GPU is that the iGPU does not have its own video RAM. Instead, it utilizes part of the system RAM, which is reserved as "dedicated video memory". Typically, we can change this size through the BIOS/UEFI. 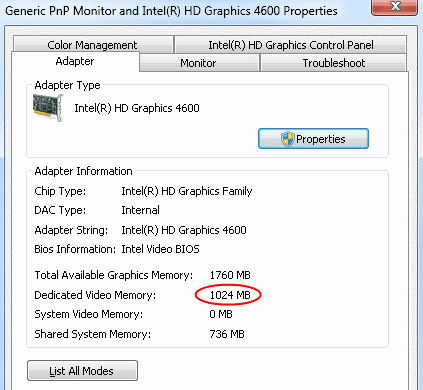 An iGPU uses significantly less power compared to a dedicated GPU. This can translate into improved battery life for our laptop. For a desktop PC, we can save money on the PSU, since our system won’t require that much power to run.

Last, but not least, since the iGPU its part of the CPU, it is a much cheaper solution than buying a dedicated GPU, which can set us back a few hundred dollars. 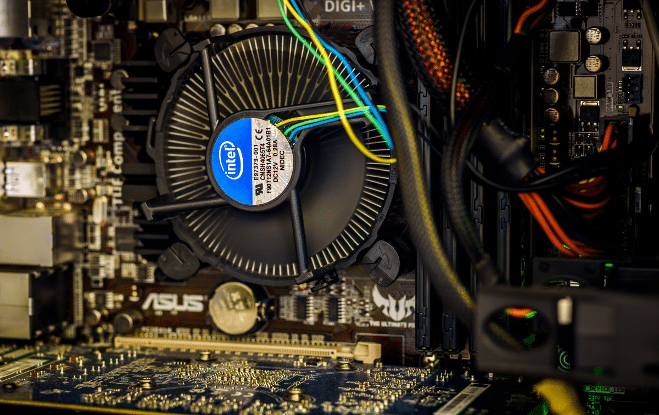 The most important downside is that an IGPU is significantly less powerful than a dedicated GPU, with very few exceptions.

While using Windows and browsing the internet, we won't notice any difference. But gaming on an iGPU is only possible with extra-lightweight titles. Also, the iGPU is underwhelming in other GPU-related tasks, such as video editing and rendering.

A dedicated GPU has a much stronger graphics processor, and at least a couple of gigabytes Video RAM (VRAM) onboard, without relying on the system RAM. Both of these features result in a better overall performance when running graphics-intensive tasks.

Of course, prices are much better nowadays, compared to the cryptocurrency gold rush of 2017. Since GPUs are excellent in mining certain cryptocurrencies, ambitious miners would buy multiple cards, driving the prices way up. 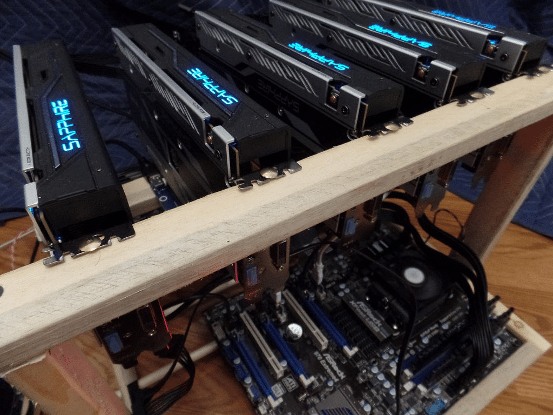 Apart from the cost, a dedicated GPU will require a high-quality PSU, typically 500W or more, will increase the PC's power consumption, the system's overall temperature, and will introduce noise through its fan or fans.

How GPUs works on laptops

The difference is that when we have a dedicated GPU on a desktop, it is the only GPU we use. On laptops with a dedicated GPU, while doing simple tasks on Windows, such as internet browsing or office work, the iGPU is active, to reduce power usage.

As soon as we fire up a game or any other graphics-intensive task, the system will automatically switch to the dedicated GPU, for the best performance.

When a dedicated GPU is essential

In a nutshell, a dedicated GPU is the way to go when your PC usage requires increased graphics power. Here are the most common scenarios where an iGPU is just not enough: 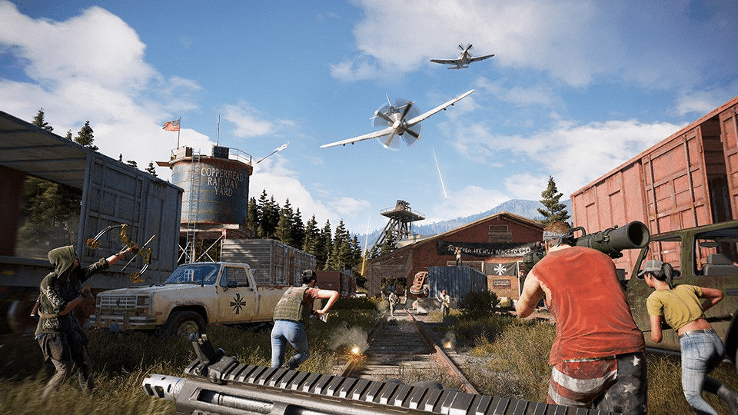 Of course, these features depend heavily on the GPU. An integrated GPU just won't cut it, without a serious downgrade to the graphics' quality.

That said, gaming is definitely possible with an iGPU, depending on our choice of games.

Modern pixel art titles, such as Terraria and Stardew Valley, are lightweight enough even for the most feeble iGPUs.

The popular League of Legends can run just fine with the stock Intel or AMD integrated GPU. Even Fortnite can be playable with settings on low, averaging 40-50 FPS.

For anything more than that, though, including titles such as Rise of the Tomb Raider, The Witcher III, and the very demanding PUBG, a dedicated GPU is the only choice.

Video editing is mainly a CPU-intensive task. However, an increasing number of video editing suites can utilize a dedicated GPU to reduce rendering times.

The GPU can also drastically improve the performance when playing high-resolution footage with multiple effects applied. 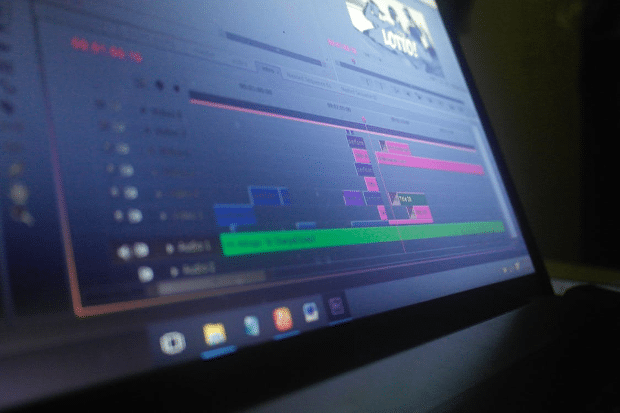 However, that doesn’t mean you have to break the bank for a graphics card. Any entry-level or midrange card will work, as long as the software supports it. A strong CPU is still the highest requirement.

Computer Aided Design programs are also a CPU-intensive type of software. If you work with 2D designs, an iGPU will do the job just fine.

However, in 3D models which require extensive rendering, a dedicated GPU can be more than welcome. 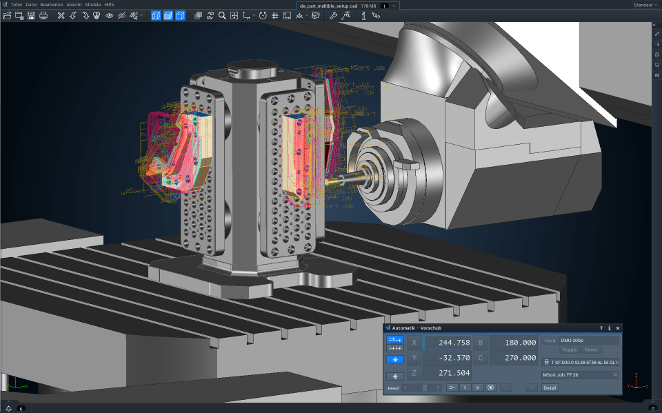 iGPUs usually have two ports available to connect your monitor to your PC; either an HDMI and a DVI port or a Displayport and HDMI. Even the motherboards that have a third port, e.g. VGA+DVI+HDMI, will only support up to two monitors simultaneously. 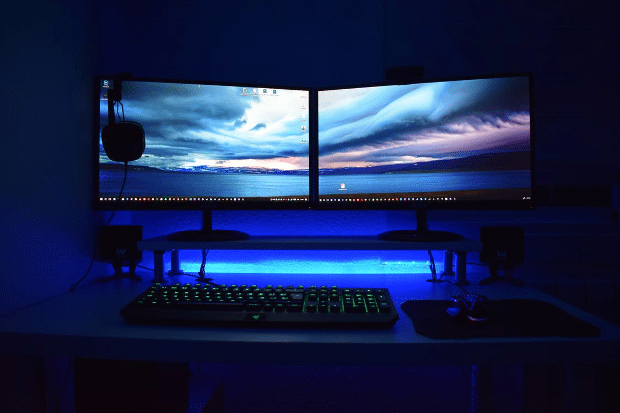 This more than enough for the average user. However, if you aspire for an epic a triple monitor setup, a dedicated GPU will provide all the ports you need.

If you only need the multi-monitor for usage on Windows or browsing, you won't even need an expensive dedicated GPU. You can get multiple ports on relatively budget models.

Don't upgrade just for the sake of upgrading

A CPU that was considered to be good five years ago can still do alright when running recent software and games. However, each GPU generation brings large improvements in performance and features, and the hardware gets outdated quite fast.

Evaluating our needs and setting a budget before we look for the available options can help us avoid unnecessary expenses and paying for features we were never going to utilize, to begin with.

So, do you really need a dedicated GPU?

Were you aware of the difference between a dedicated and an integrated graphics card? Did our article help you choose the best one for your needs? Let us know in the comments and ask us any question you might have regarding GPUs.