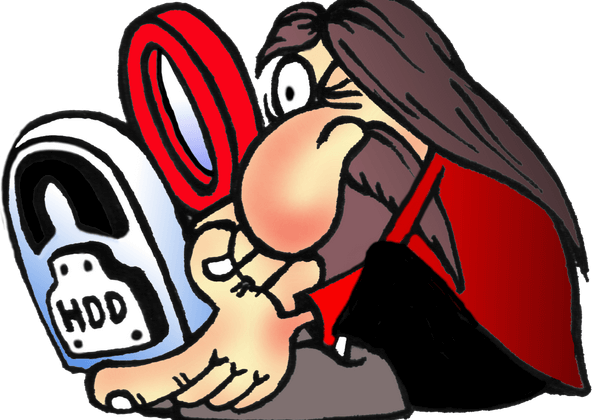 GRUB (GRand Unified Bootloader) is the default bootloader for Linux Mint, Ubuntu, and a host of Linux Distributions. When we are dual-booting with Windows, Linux sets itself as the default boot choice. If we prefer Windows to be the default, though, or even some other Linux distribution or operating system, it's quick easy to change the GRUB boot order.

We have prepared this guide in Linux Mint 18.1 and Ubuntu 16.04 LTS. It should also work for earlier and later versions, and for most distributions based on Ubuntu/Debian.

How to change the GRUB boot order with GRUB Customizer

GRUB Customizer is an easy, GUI way to change the GRUB boot order, without having to edit system files manually.

To install it, we first need to add the repository. We open a terminal with ctrl+alt+T and type:

If you 're new to Linux, remember that when we enter the password within the terminal, nothing will show as we type, no stars or dots. We just type the password and submit it with Enter. If you want to change this default behavior, check out our guide:

Show Stars when Typing the Linux Password at the Terminal

After the repository is successfully imported, we type:

At the end of the installation, we start GRUB customizer with:

After that, it's only a matter of selecting the OS we prefer, and clicking the upwards arrow until it gets to the top. 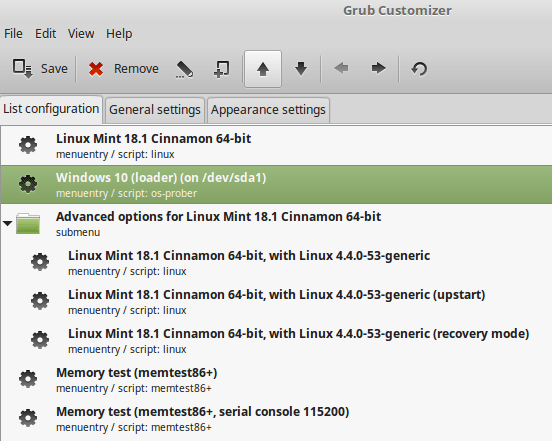 Once on the top, we save the configuration. 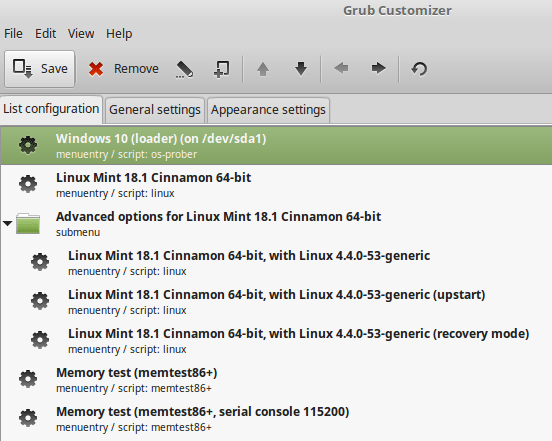 On the next reboot, Windows is now the default operating system in the GRUB boot order. 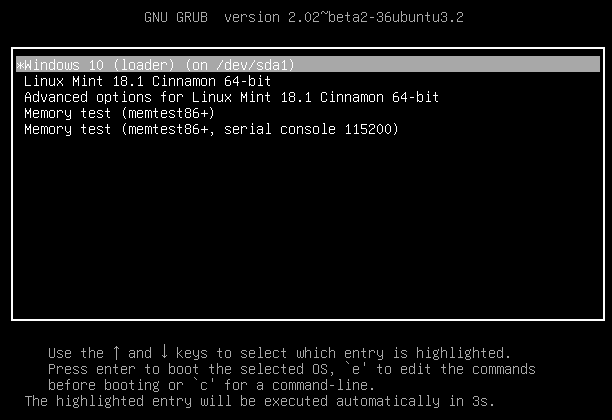 If for whatever reason we can't or don't want to install GRUB customizer, we can change the GRUB boot order manually.

In fact, it is easier than installing GRUB customizer - but with a higher chance of breaking something in our system. So, we need to be extra careful with our every move.

The Grub Customizer process was identical for Linux Mint and Ubuntu. However, this manual way has a small but important difference between the two distributions.

First, we open a terminal with ctrl+alt+T, and we type: 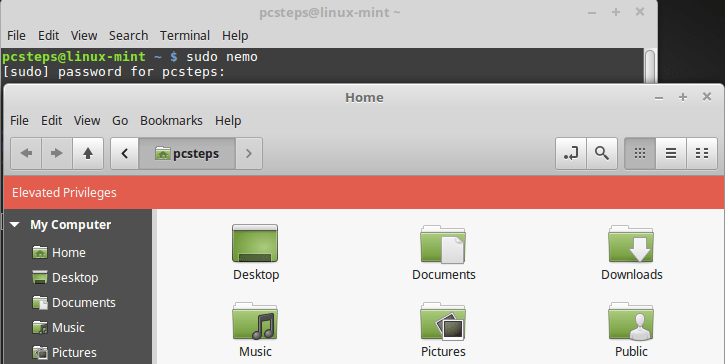 Nemo is the file manager for Linux Mint. The equivalent of the Windows Explorer.

This will seem to open our home folder. The difference is that we opened the home folder as root. Running the file manager as root on Linux can be extremely dangerous; nothing will stop us from deleting an essential system file or folder by mistake.

On this home folder, we press ctrl+L and type /etc/grub.d/

The file 10_linux is the current default in the GRUB boot order. 30_os-prober_proxy is Windows. 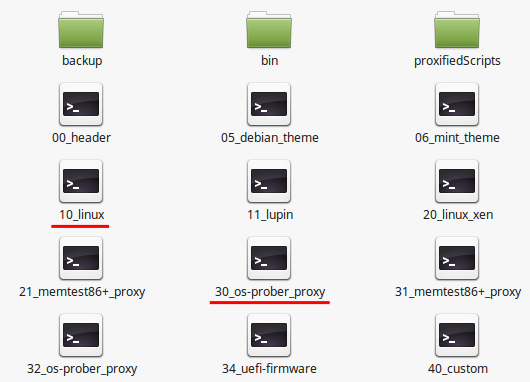 We only need to rename 30_os-prober_proxy... 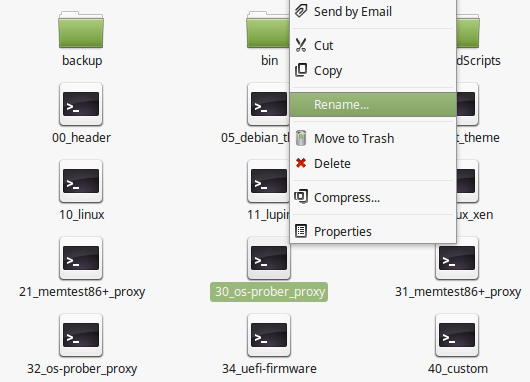 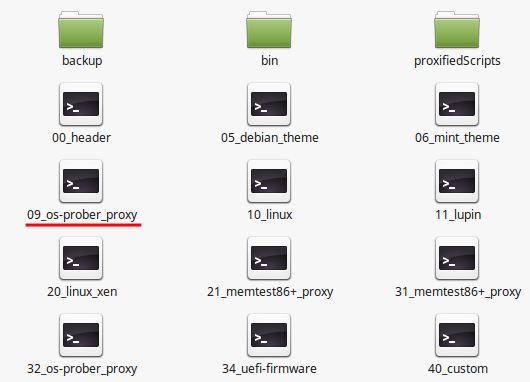 After that, we close Nemo, but not the terminal window. We press Ctrl+c to get the cursor back.

To apply the changes, we type:

On next reboot, Windows will be the default choice.

The manual procedure to change the GRUB boot order on Ubuntu is almost identical with the one for Linux Mint. The only difference is that instead of "sudo nemo" we need to run: 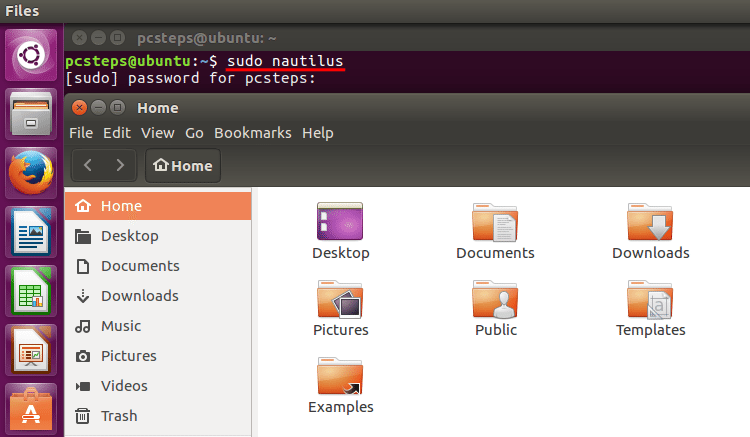 The reason for this is because Ubuntu's file manager is Nautilus, and not Nemo. After that, we navigate to /etc/grub.d/ and follow the exact same steps.

Did you have any problem changing the GRUB boot order?

If neither of the above ways worked for you, and you had any problem with changing the GRUB boot order, leave us a comment.