It is criminal negligence to have a Windows PC without an antivirus installed. Well, it isn't, but it should be, at the very least. Even if we have a computer with limited capabilities or is quite old, we can install a lightweight antivirus which doesn't use much of the system's resources. In this guide, we have tested the best free, lightweight antivirus apps for old or low-end systems, for adequate safety without any annoying delays or freezes.

Do I need a lightweight antivirus?

Most users see the antivirus as a burden for the PC. Some find it a "necessary burden." Others will skip it altogether, believing they will be safe if they are "careful."

However, the "resource-hog" antivirus is mostly a myth, at this point. Most award-winning antivirus suites have minimal resource usage, as confirmed by official benchmarks. They should perform fine in most older systems.

The main reason to pick a lightweight antivirus is our disk capacity. A lot of low-end laptops nowadays come with minimal eMMC storage, as low as 32GB for the whole system.

In such a PC, even the frequent virus definition downloads of conventional antivirus suites can be too much for the limited disk size. A lightweight antivirus app with cloud protection can offer full protection with low resource usage and a restricted data footprint.

Panda Dome is the successor of the well-known Panda Cloud Antivirus. It is considered one of the best antivirus in the AVTest labs, and we can download it from here.

This free and lightweight antivirus uses the power of cloud computing to scan and remove viruses from our computer in real time. Furthermore, it offers a multilingual interface, for ease of use.

Panda dome can protect our USB devices from virus infection, by scanning them when connected to the PC. Also, it provides an optional free VPN to secure our sensitive transactions with a 150MB daily limit. 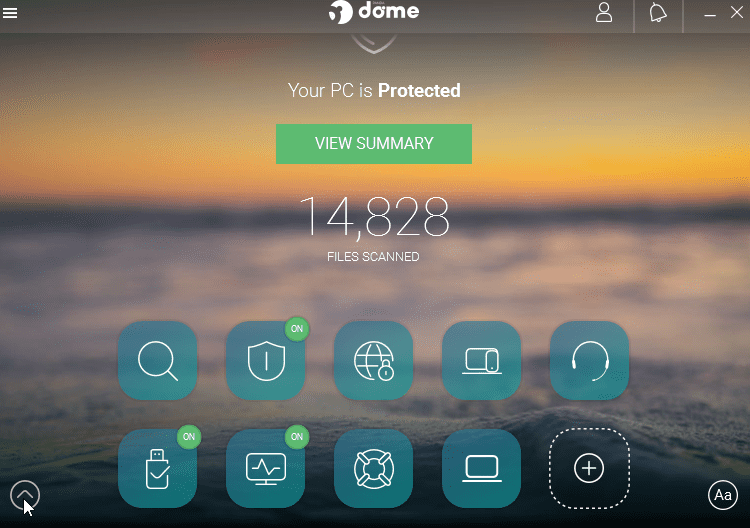 Finally, the lightweight antivirus includes the useful Rescue Kit, which creates a rescue unit in a USB flash drive. Hence, we can use it to remove malware on an infected computer which won't boot into the OS.

We have been using Comodo for a while in our personal systems, and we can confirm that it is a lightweight antivirus which does what it promises. It successfully tracks and isolates any threat on time, without slowing down our low-specification PC.

This software is also considered one of the best antiviruses in the AVTest labs benchmarks.

Comodo Cloud Antivirus has a particularly small installation size, less than 100MB. It also uses the company's cloud service, which makes it perfect for small storage laptops. We can download it from here.

Comodo employs a combination of methods to secure our PC. One noteworthy technology is the auto-sandbox, which performs a behavior analysis for the immediate protection of our computer from unknown and well-known malware.

When we install a potentially suspicious application, we will receive a warning at first. If we proceed, then Comodo will open it into a protective green frame.

That means that we can run it without harming our computer. This functionality is the same that we can get with a separate app such as Sandboxie. 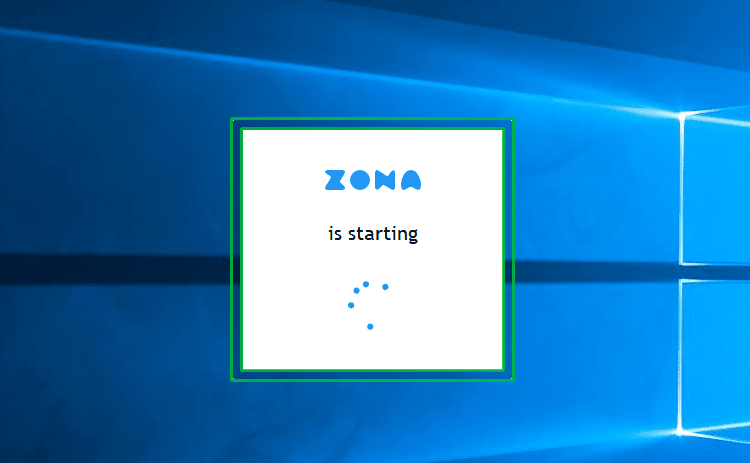 Secure shopping is a similar function, which isolates the browser into the sandbox so that we can perform our sensitive bank transactions safely. Of course, it's not as secure as the use of a VPN, but it's better than nothing. 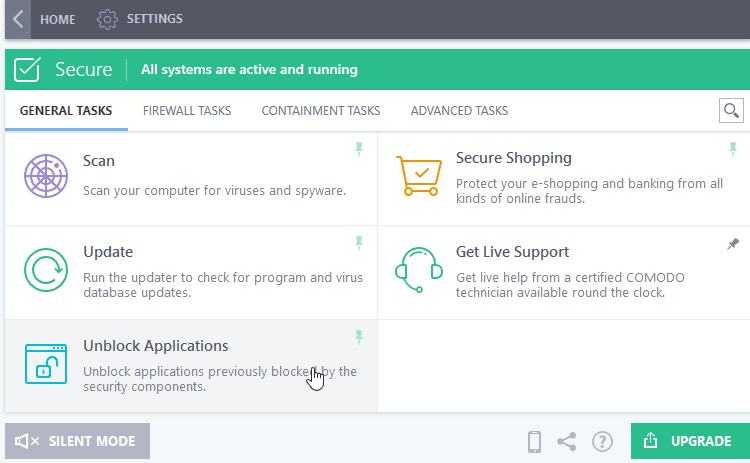 The lightweight antivirus offers real-time protection by scanning our files with the Comodo cloud-based servers. Those servers contain the most recent blacklists for viruses and other threats.

Lastly, Comodo offers Rescue Disk. It's a free and straightforward tool when Windows doesn't start, and it checks for viruses from its autonomous interface. 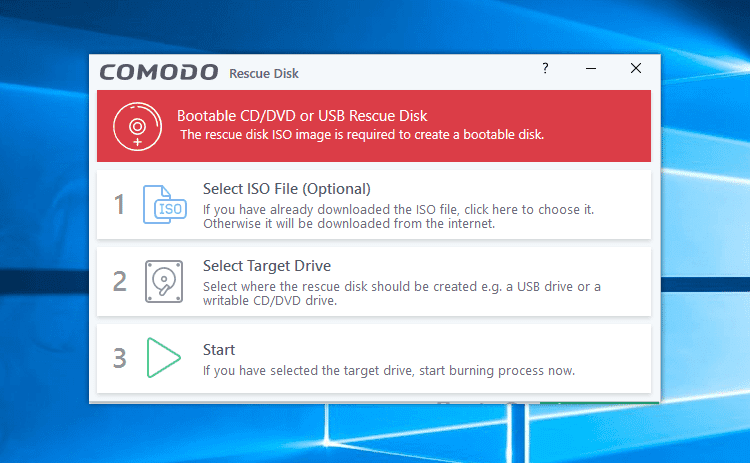 If we had to pick one disadvantage for Comodo, that would be the extreme protection. While that sounds like a good thing, the app will isolate all applications that it won't already recognize as registered in the service, and will also provide excessive alerts.

ClamWin is a free, open-source antivirus for all Windows versions. Over 600,000 enthusiastic open-source users use it on a daily basis around the world. Also, there is a Linux version, even though Linux doesn't need antivirus.

Don't expect to see the most beautiful interface or a multilingual menu. However, it is by far the most lightweight antivirus. It may be of use to users who still have old Windows and small storage.

Have you tried another lightweight antivirus?

Not everyone can afford their dream PC, and sometimes we must do with an old or low-end system. However, this isn't an excuse to avoid installing an antivirus, to spare system resources.

Have you used any of the lightweight antivirus apps we suggested? Can you recommend another one you have tried? Let us know in the comments below.

Previous Post: « The 5 Best Android Assistant Apps For Mobile Voice Commands
Next Post: Should I Get a Used Laptop Or Look For Refurbished Laptops? »