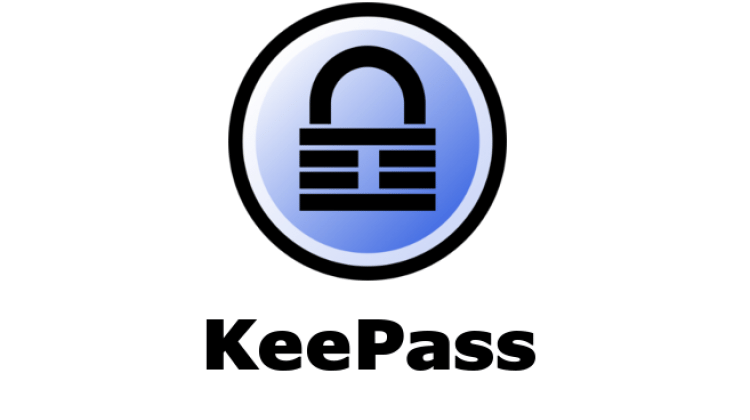 Free, lightweight, open source, and cross-platform, KeePass is one of the best-regarded password managers. It is also one of the safest, since it stores the database locally, not on a cloud service, virtually eliminating the danger of hacks and data breaches. Let's see how to install KeePass in Linux Mint or Ubuntu, and keep all of our passwords safe.

We have prepared this guide on Ubuntu 16.04 and Linux Mint 18.2. It should work on earlier and later versions of those distributions, as well as on most distributions based on Ubuntu/Debian.

How to install KeePass in Linux Mint or Ubuntu

Technically, we can install KeePass through Ubuntu Software...

...or the Linux Mint Software Manager.

However, if we install KeePass through these channels, we won't be getting the very latest version. And where's the fun in that?

For the latest and greatest KeePass installation on Linux, we must add a repository. We just need to fire up a terminal, with Ctrl+Alt+T, and type:

Just a reminder for Linux newcomers, when we use the "sudo" command, and we enter our password, nothing will show as we type, no stars or dots or anything. We just enter the password and hit Enter.

For more information about Linux terminal commands, check out our guide:

After successfully adding the repository, we need to do an update with:

Once the update is done, and we had no error messages, we type the following command to install KeePass:

Once we finish with the installation, we will find KeePass at the Mint menu, in the Accessories section. 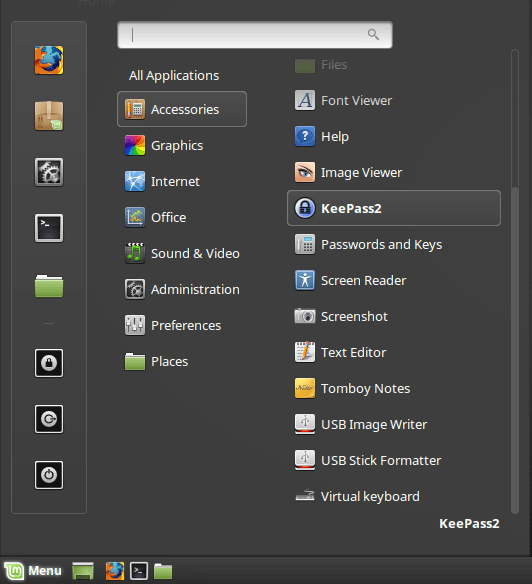 In Ubuntu, we just need to search for it on the Dash.

How to change language in KeePass for Linux

There are multiple translations for KeePass, from Arabic and Bahasa Melayu to Ukrainian and Vietnamese. 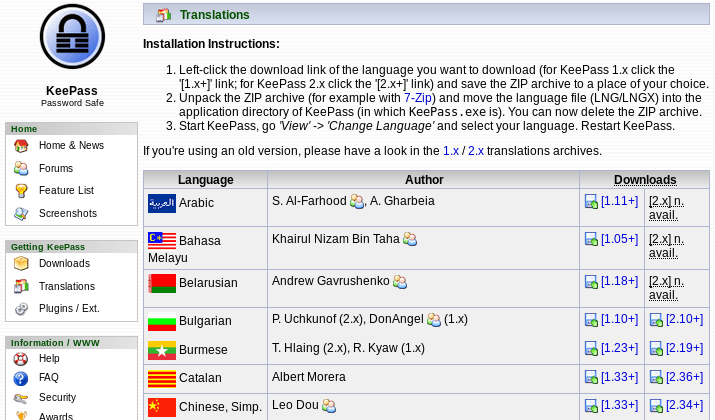 In Windows, it is easy to change the language on KeePass, just by saving the translation file in the same folder as the KeePass.exe executable. In Linux, however, it is a bit trickier.

The first part is the same as in Windows. We visit http://keepass.info/translations.html and download the translation of our choice. In the example, we will download the Spanish file, by clicking on the [2.36+] link.

The translation is a .zip file of a few kilobytes.

We open the .zip file and extract the .lngx file inside our /home folder. It is important to select the /home folder because it will make the following commands easier. 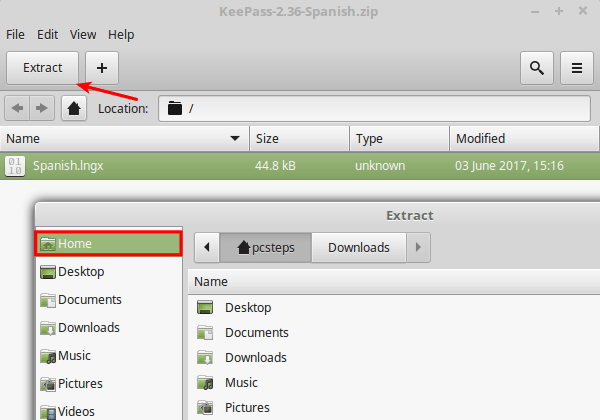 After that, we fire up a terminal and type:

Remember, Linux command line is case-sensitive, so writing cp Spanish.lngx isn't the same as typing cp spanish.lngx. Make sure you use the correct case.

The successful run of this command will produce no confirmation message.

After that, we open KeePass, go to View -> Change Language...

...and select the newly installed language of our choice. 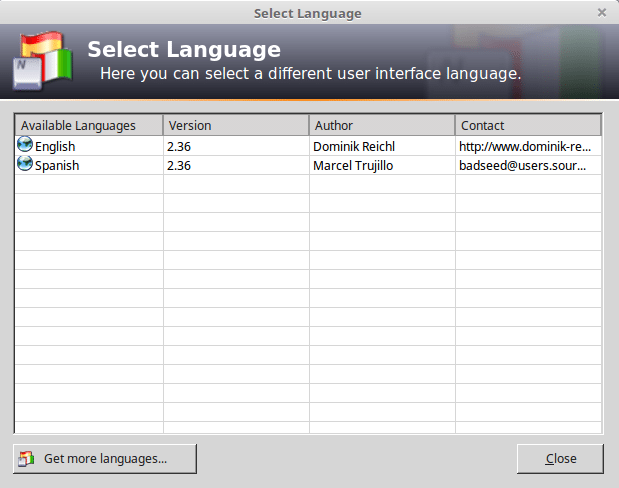 After we restart KeePass, as prompted...

...we will have the language of our choice. 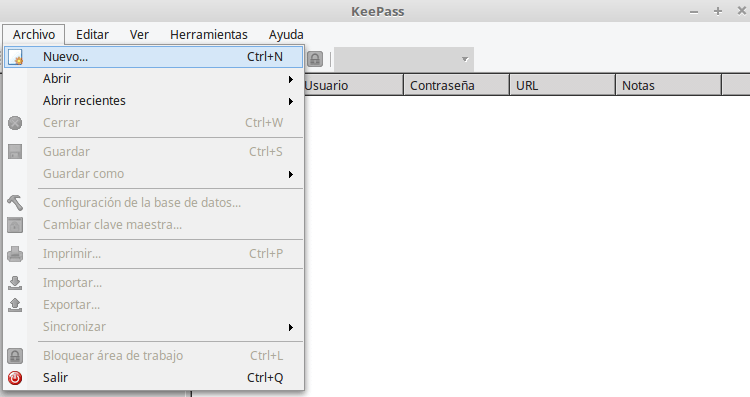 Did you have any trouble to install KeePass, or change language?

If you had any trouble trying to install KeePass or change the language, let us know in the comment below.

Previous Post: « Tired of Skype? These Are The Best Skype Alternatives
Next Post: How To Connect The PS3 And PS4 Controller On PC »