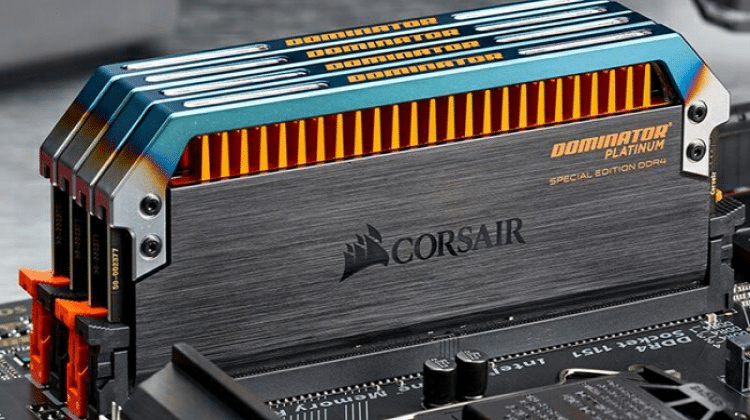 RAM is one of the most critical components of our computers and smartphones. Essentially every active app that is running, including the operating system itself, is loaded to and executed from the RAM. But there are several myths and misconceptions about computer memory. And they can lead to unnecessary purchases or prevent us from making the most out of it.

How much RAM do I need?

One quite popular myth is that if, for example, our PC uses a total of 60% of the installed computer memory, we won't see any real difference if we add more.

In fact, our RAM may be enough to run the apps, but there's still a chance we can achieve better performance if we increase the computer memory. This is related to the way programs are created.

Developers usually specify how much memory an app requires, as a percentage of the total computer memory. Therefore, if we have more RAM installed, more will also be assigned to every app.

So, if hypothetically some application asks for 5% of the computer memory, 8GB of RAM will give it approximately 410MB (since 1GB=1024MB); with 16GB RAM, this will be double, about 820MB. 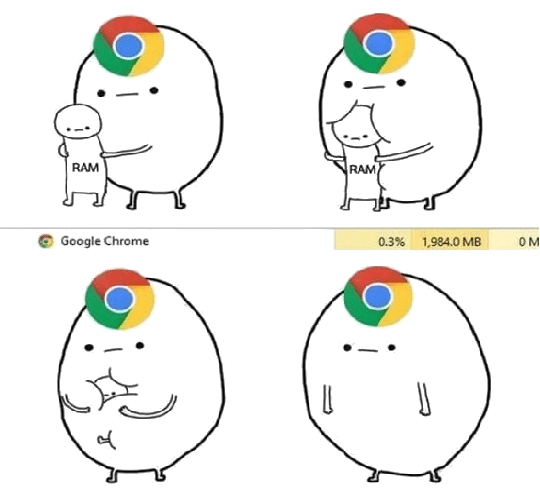 Of course, this percentage may vary.

Sure, this example is a bit oversimplified. Numerous parameters influence how an app makes use of the computer memory, and the developers may have imposed limits.

This means that if we increase the memory, we will notice some difference in the majority of our apps, at least to a certain degree. If our computer already has 16GB of RAM, there will be no change for most uses by adding 32GB or more.

We could generally say that the minimum for a today's computer is 4GB. For most systems 8GB is ideal; 16GB is enough for heavy gaming; If we use demanding professional programs, 16GB is the minimum.

Most people know how much memory their computer or smartphone has. Between two systems, we automatically assume that the system with the most memory is also faster.

This is not always the case, though, since the size of the computer memory is not the only feature related to its performance. 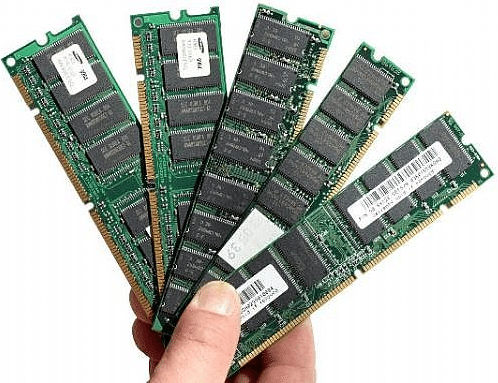 There are several other significant contributing factors. Besides size, speed and frequency are of substantial importance, always taking into consideration the CAS Latency. 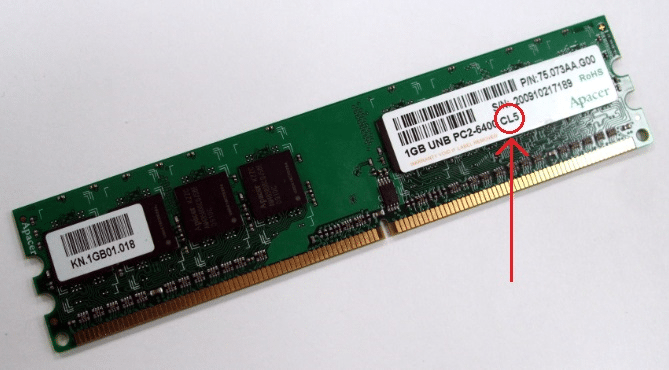 For example, we may have 8GB RAM in our computer. It is possible, depending on how we use it, that we see better results by replacing the computer memory with a faster one of the same capacity, rather than doubling it to 16GB.

Want to know how exactly RAM frequency affects our system, and what is the fastest computer memory worth installing? Check our guide:

What is the Real RAM speed and Should I get The Most MHz?

Is a GPU with more VRAM worth it?

As you may know, every graphics card has its own embedded VRAM (Video RAM) for its operation. And although more expensive GPUs usually have more VRAM than cheaper ones, there are some exceptions. 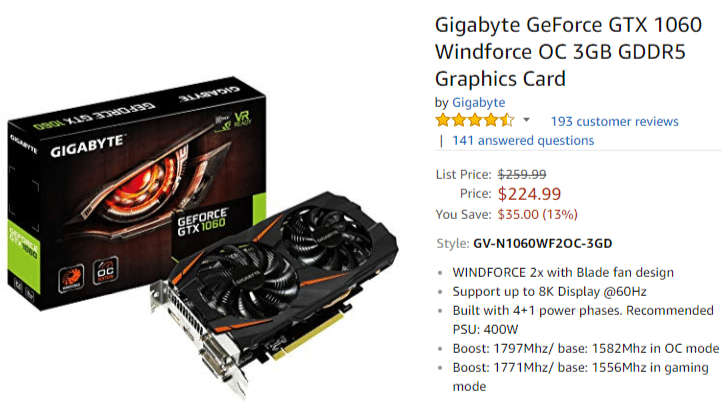 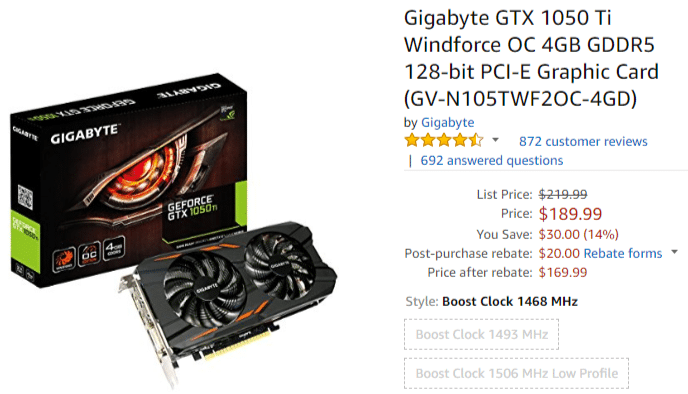 What you need to understand is that more VRAM doesn't, in any way, make up for a weaker graphics processor. No matter how much VRAM a 1050Ti has, it will always be significantly inferior to any 1060.

In addition, graphics cards with the same processor, available at different memory capacities (e.g., GTX 1060 3GB and 1060 6GB), rarely have noticeable differences in their performance, for a 1920x1080 resolution.

The convenience of adding RAM

On most desktop computers, we will find four memory slots to install RAM.

Just a few dirt-cheap or mini-ITX motherboards have two memory slots. In more expensive models for home use, we will find up to 8 slots, for a maximum DDR4 memory capacity of 128 GB (8x16GB). 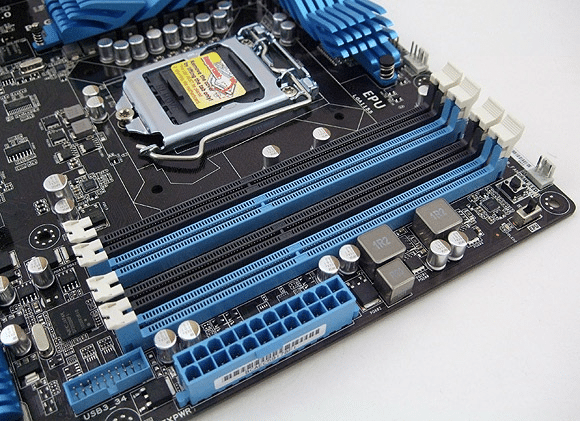 On the other hand, most laptops have two memory slots, except for some very cheap models with one slot, and some high-end models, usually for gaming, which have for four.

Some users that are buying a PC on a relatively low budget, especially when the motherboard has only two RAM slots, often choose to install one memory stick (e.g., 1x4GB or 1x8GB), so that they can add another in the future. 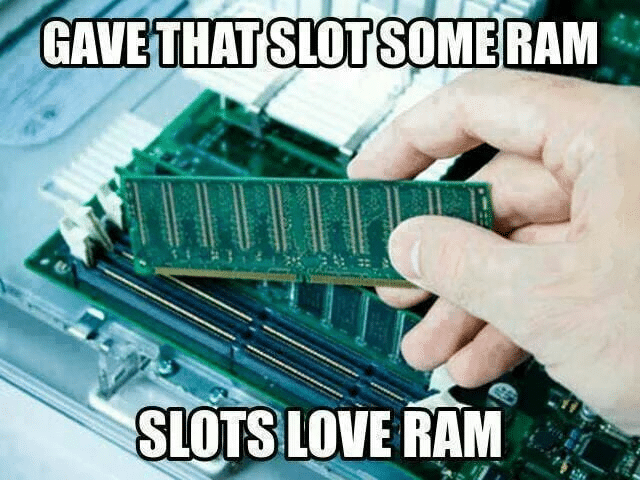 Although this sounds reasonable, in practice it proves to be harder than it should.

You see, motherboards have their memory slots separated in two channels, usually in pairs of two. When we have two memory sticks installed on the same channel, they work as a dual-channel DDR, which means they now have double the bandwidth.

The problem is that, for the two DIMMs to cooperate in dual channel DDR, the ideal scenario would be them being identical in every aspect. That is the reason why memory sticks are sold on the market as a Dual-channel kit, guaranteed to work correctly together. 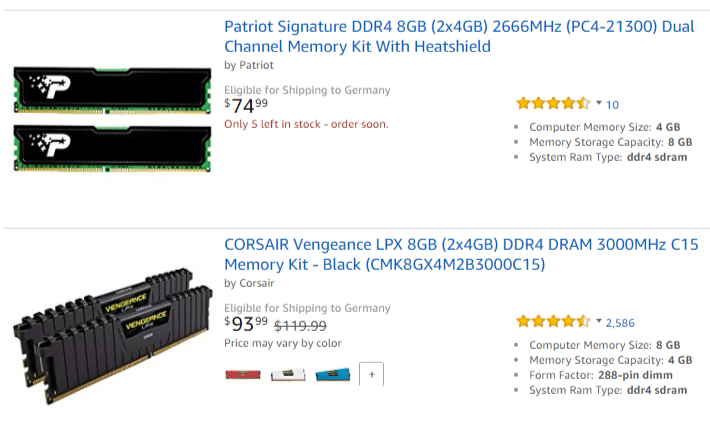 In case we have only one RAM and we try to buy a second to put them together as a dual channel DDR, there is an increased chance that they are incompatible with each other.

This can occur, even if the new RAM has the same specs, is from the same manufacturer and the same brand and model as the old one. It has happened before, memories from different factory batches being incompatible.

What does this incompatibility mean? It may vary: from our computer not opening at all with both memories installed, to seemingly working fine but with random instabilities, like crashes, freezes, and the dreaded BSODs.

Blue Screen on Windows: How to Diagnose and Fix a BSoD

We should note here that our motherboard also plays some role in whether two different memory sticks will cooperate in dual-channel DDR or not.

Some motherboards are fairly "receptive" in working with different memories in the same channel, without too much fuss. In fact, certain motherboards will accept even memories of different capacity together, e.g., 1x4GB + 1x8GB, for a total of 12GB of RAM.

In that case, motherboards which allow such a combination will operate with 4GB of the first memory and 4GB of the second memory in dual channel DDR. The rest of the computer memory will function in single channel DDR.

Unfortunately, no motherboard advertises how "easy" or "hard" will accept different memories. Choosing a dual channel kit will always be the safest option.

Should we clear RAM?

This is one of the most widespread and persistent myths about how RAM works. The massive amount of (free or paid) RAM booster and memory optimizing programs on the market has undoubtedly contributed to this misconception. 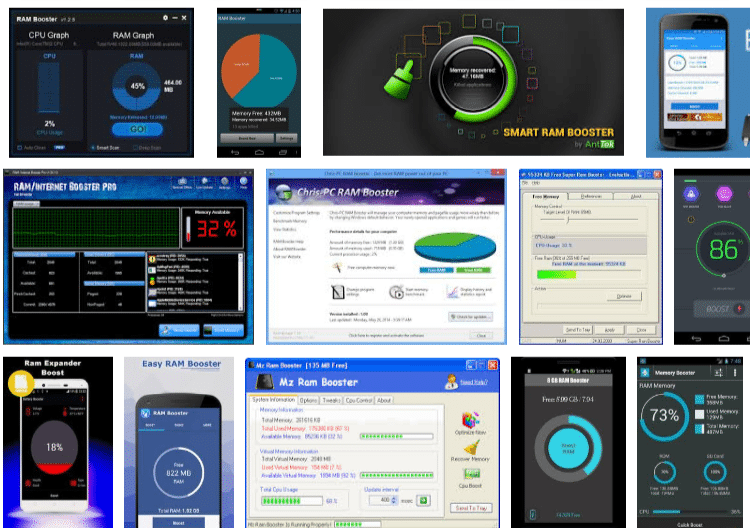 What we want from our RAM is to be full. An empty computer memory will not help us in any way; quite the opposite, we want the operating system and the programs using as much of the available RAM as possible.

So, we are not going to see any gains by freeing up our RAM with some optimizer tool.

On the contrary, we may end up slowing down our system, since we remove complete computations from the computer memory. Computations that will need to be repeated. It's also why we don't recommend using task killers for smartphones.

Memory differs from a hard drive or other storage devices. RAM auto-adjusts itself, registering entries, deleting and rewriting data in all of the spectrum of its capacity.

This means that having free space in our computer memory is in no case useful, unlike for the hard drive. The hard drive does not automatically self-adjust, and writing data there is permanent.

How much computer memory do you need?

We saw there is some confusion regarding RAM, with quite a few concepts often being misunderstood.

This can cause problems, like when our system is not able to make use of the total available memory.

How much memory you have in your PC and your smartphone? Have you noticed increased performance last time you upgraded it? Leave us a comment.

John has a bachelor's degree in economics. He is currently studying Computer Science and enjoys technology and comics.

Previous Post: « We Happy Few Review: Wouldn't It Be Easier to Just Take Your Joy?
Next Post: The Best Free Online Multiplayer Games »