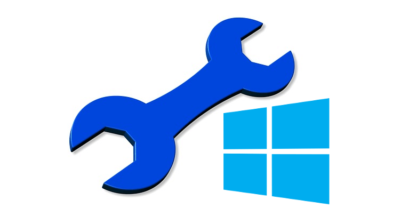 A dual boot installation alongside Windows is one of the best ways to try a new operating system, whether it is a newer version of Windows or a Linux distribution. With dual boot, every time we start the PC, we will get to choose which OS we want to load. However,
How to Enable Port Forwarding on my Router and Windows Firewall 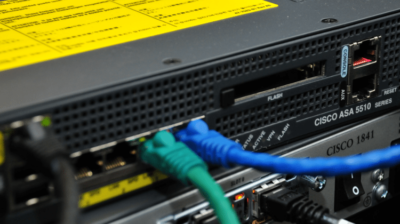 On an IPv4 router with Network Address Translation (NAT), port forwarding makes applications installed on a specific PC on the LAN available on the internet. These applications can range from online games, torrent clients, FTP servers, Web Servers, and more. Let's see how to enable port forwarding on any router and
How to Create Candy Crush Cheats with Cheat Engine 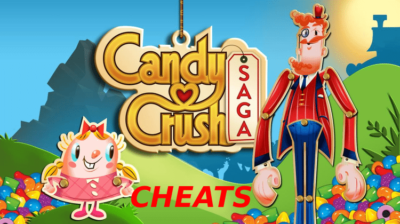 Who doesn't hate Candy Crush and the endless Facebook invites? And, yet, hundreds of millions of users play these games. If you are stuck on a level and refuse to pay for any advantages through the in-game store, here's how to create Candy Crush Cheats and get infinite moves to
UP Core, a QuadCore x86 computer Smaller than a Post-It 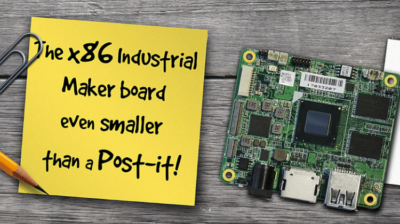 When Raspberry Pi first appeared on the market, the fact that it was the size of a credit card was a significant selling point, apart from its low price. Since then, we have seen a multitude of single-board computers at similar dimensions, give or take. Now, the Kickstarter campaign for
How To Install Windows 7 from USB or DVD as a Beginner 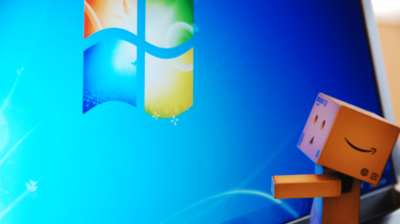 For better of for worse, Windows 7 is currently the most popular PC OS in the world. Even if we have never done it before, it is easy to install Windows 7 on a desktop or laptop PC. In this guide, we will go through every step, from creating a Windows
Kernel Upgrade 4.11.5 in Linux Mint / Ubuntu 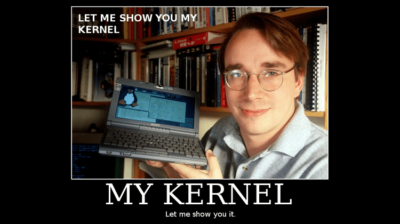 The kernel is the brain of any operating system, the very basis of its existence. It's not an exaggeration to say that the kernel dictates the limits of the OS. On Windows, only Microsoft can deliver changes to the Windows kernel as part of a complete update. In Linux, though,
How to Download Flash Games to Play Offline 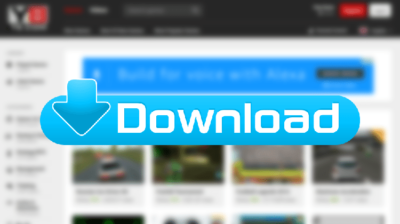 If you ever played Flash games on your browser, you know that they can be a lot of fun. Especially if we want to play for just a couple of minutes, which is not possible with most AAA game titles. To play most Flash games, however, we need to visit
System Repair Disc: How to Create a Rescue CD/DVD/USB for Windows 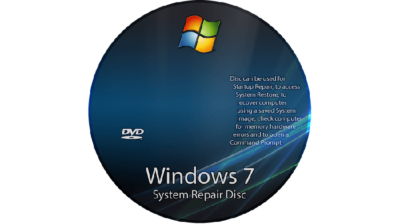 A Windows System Repair Disc is a bootable CD/DVD/USB that contains useful utilities to help troubleshoot and repair a Windows installation - or, at the very least, save our files. It can be a lifesaver in case anything goes wrong with the operating system. Let's see how to create a
How To Recover Deleted Facebook Photos with a Smart Trick 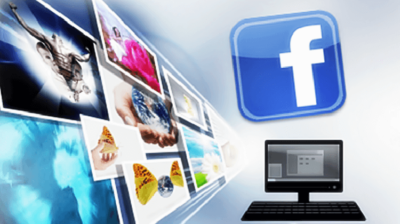 Facebook doesn't have a recycle bin or any options to restore a deleted photo. In theory, when we delete a photo from Facebook, it's gone for good. However, it is still possible to recover deleted Facebook photos, using the browser's cache, and the fact that Facebook servers retain our pictures after
How to Add a Bookmark Separator on Google Chrome with a Trick 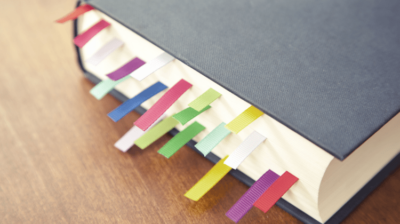 If we are using bookmarks in our browser, it's a good idea to have them organized, so we can easily find what we are looking for. Google doesn't have an official bookmark separator on Google Chrome, as Firefox has. However, we can user a third-party website to add all the separators we
Previous Posts »
« Newer Posts